A Big Pharmaceutical Company Going All In on Cannabis?

Ed. Note: Is this move something darker and more sinister? With Insys, you can bet this is strictly a bottom line decision. Insys has an all-around pretty shameful recent history.

Regular readers of The Marijuana Times may recall the name Insys. Insys is a big pharmaceutical company best known for donating money in opposition to recreational marijuana legalization in Arizona in 2016 and later getting into some legal trouble over their sales tactics when it came to one of their opioid medications.

It seems Insys’ strategy was to thwart marijuana legalization while reaping the benefits of less competition in the medical cannabis market for their synthetic THC drug and their opioid medications, as well in the greater realm of pain management.

But that was then and this is now. Today, Insys is led by a new CEO, one that is looking into dumping the entire opioid section of the company. New Insys President and CEO Saeed Motahari is looking for ways to get the company away from opioid pain medications in response to lower revenues, and likely as a means to repair some of the damage done to a company that now has a reputation for shadiness.

Instead of opioid drugs, Mothahari wants to make Insys a “a leader in pharmaceutical cannabinoids and spray technology.”

Mothahari went on, “We continued to make progress on our pipeline and expanded our collaborative partnerships with leading research institutions, increasing the number of CBD clinical studies in which we’re the sole sponsor or a key collaborator to seven. Furthermore, our 99.5 percent pure pharmaceutical-grade CBD oral solution allows INSYS to meet the needs of clinical study patients and become a strategic partner across our industry and in the medical community.”

It would be easy to be cynical at this point and note that there is a certain amount of hypocrisy in a company looking to make money in an industry they have been no help in creating, and that’s a valid way to look at it, no doubt.

But this can also be looked at another way, and the old adage “if you can’t beat them, join them” comes to mind. The old executives at Insys may have won the battle in 2016 in Arizona, but the momentum of cannabis nationwide is overwhelming, and the new executives in charge can clearly see that’s where the future of medicine lies.

Much like big companies in the alcohol industry, former enemies of cannabis in the pharmaceutical industry will have no choice but to embrace the plant and jump into the industry. As time goes on and more of their company is dedicated to cannabis, some may even become the big brands in the space.

Maybe 50 years from now Insys will have morphed into the Wal-Mart of marijuana. Or they may fold next year. I’m not a business expert, just pointing out that where you start a race is not always where you finish it. 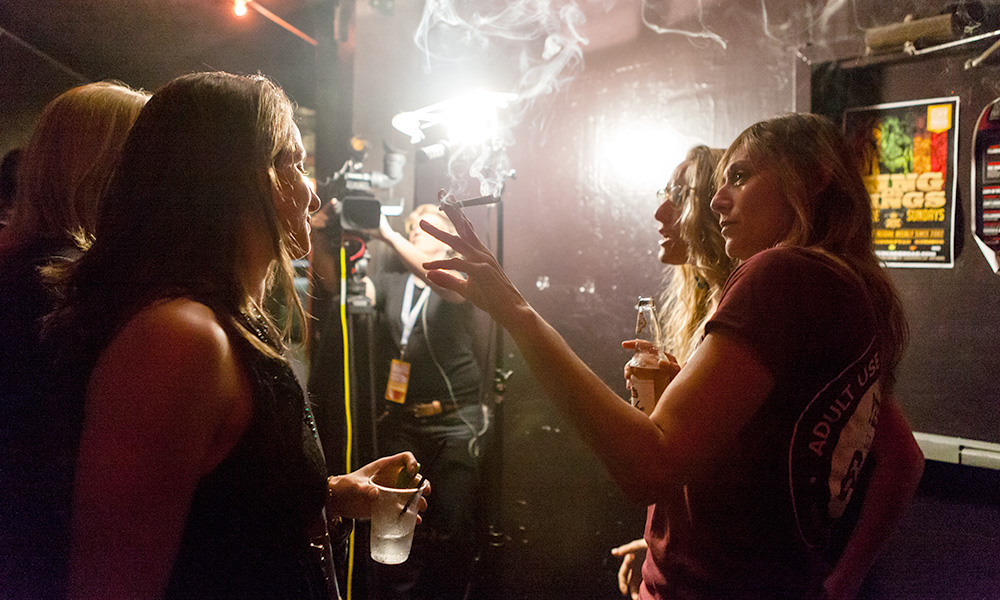