Ed. Note: Not surprising. And Diageo has its roots in the prohibition of alcohol in the US. Diagio bought several of the brands once marketed by Seagrams. Seagrams was owned by the Bronfman family and during the 1920s and early 30s was one of the biggest exporters (from Canada) of the Seagrams brands. From one prohibition to another!

Diageo plc (NYSE: DEO), the maker of Guinness beer and Crown Royal Canadian whiskey, is actively pursuing a deal with a Canadian cannabis firm, according to BNN Bloomberg, which cited multiple sources familiar with the matter.

The company has held serious discussions with at least three major licensed producers over the past month to determine their interest in a potential investment or collaboration to produce cannabis-infused beverages. A senior executive team also attended a marijuana conference in Toronto last week to discuss possible partnerships or an equity arrangement.

The cannabis industry is projected to generate upwards of $75 billion in global sales by 2030, according to Cowen & Co., driven by the legalization of adult-use cannabis across Canada and many U.S. states. There’s also evidence that cannabis legalization has led to a decrease in binge drinking, which suggests that it could be cannibalizing alcohol sales.

Many analysts believe that alcoholic beverage companies are interested in the cannabis space as a way to diversify into an area that might cannibalize its core sales. With Canada legalizing adult-use cannabis later this year, these companies could be planning a major move into the market with cannabis-infused drinks designed to supplement their alcohol offerings.

The entry into the U.S. and other global markets is less certain. With cannabis illegal on a federal level, it’s unlikely that multinational beverage companies would introduce products until a federal framework for legalization is introduced. The upshot is that may be happening relatively soon as a growing number of U.S. states and countries liberalize their laws. 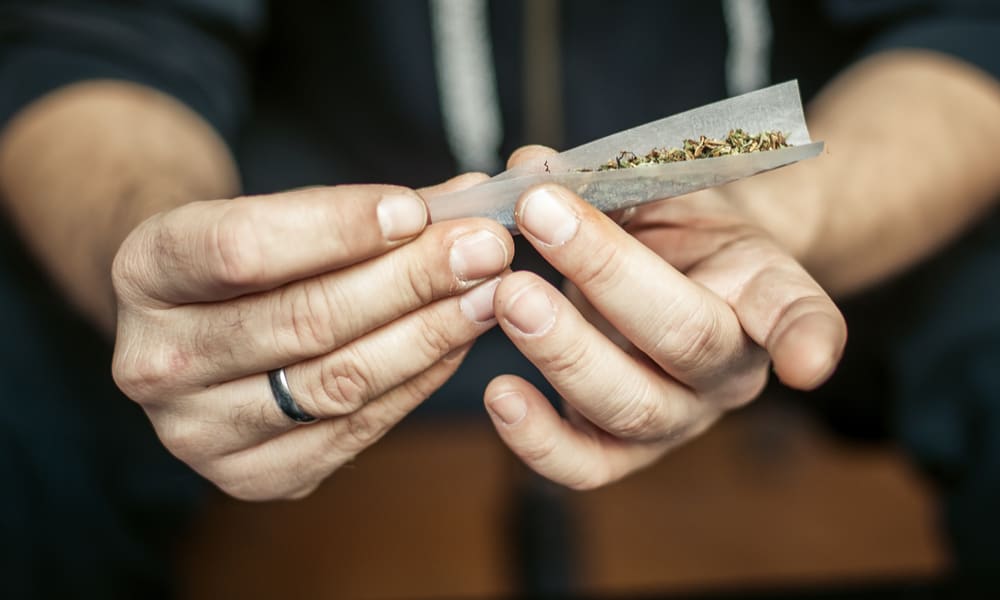