With the summer season (and recreational reform) fast approaching and the continued growth of the European medical market, Canadian LP Aurora has continued to power forward with another stock acquisition. This time, the firm is medical cannabis firm MedReleaf (TSE:LEAF). The price? $3.2 billion in stock.

Aurora shareholders will now own 61% of MedReleaf.

The firm has also, of course, solidified its place as a global leader in the cannabis space with production capacity of over 570,000 kilos of cannabis a year.This purchase will absolutely ensure that the company is in a strong position

According to a statement by chief executive Terry Booth, “Our complementary assets, strategic synergies and strong market positioning will provide us with critical mass and an excellent product portfolio in preparation for the adult consumer use market in Canada.”

It also does a bit more than that.

With the German cultivation bid in what appears to be at least a three to six month delay, exports, including from Canada, are the only real way into Europe’s largest cannabis market. And Aurora, with it’s on the ground partner, Pedianos, isright in the middle of it. This purchase will absolutely ensure that the company is in a strong position as the next level of cannabis reform begins to unfold particularly in Europe.

Cannabis Is SO Expensive!

In fact, per this report, Aurora, via Pedianos, and MedCann (the company that became both Spektrum Cannabis and bought out by Canopy Canada), appear to be the two Canadian LPs supplying the vast majority of all medical cannabis to German consumers – and further it is still coming from Canada – not the satellite grow facilities now being built in Portugal (Tilray), Denmark (Aurora and Canopy), Spain (Canopy) or anywhere else in Europe where satellite grows are being established.

However, this also makes for an expensive product here in Germany, land of the generic drug (and where most of them can be bought by consumers, with a prescription, at a regular pharmacy for about $12). In fact, this report was produced in part to underscore the still-evolving medical position on the use of medical cannabis and its efficacy. This highlights how much Germany’s import policy is now costing even public insurers.

What is even more intriguing about the TK report is that the Germans are clearly moving into new research territory. Sure AIDs, chronic pain and muscle spasms (in particular MS) are conditions for which the drug is increasingly being prescribed, but so is ADD. And research studies are now mushrooming around the country.

The Germans have engaged on the medical cannabis efficacy question. And while it is still unclear what doses and of what kind of cannabinoid, have yet to be standardized into protocols, such conversations are well on their way.

And Aurora is also, of course, right in the middle of them.

Given the importance and size of the German market, in particular, it is also no surprise to see another strategic Aurora acquisition coming less than a week after the critical report from Bremen. Specifically, Aurora has also just sunk another 1 million in an investment in CTT– an Ontario-based firm leading the development of thin film wafers that can provide dose specific, smoke free delivery of medical cannabinoids.

The Teutonic cannabis market is clearly in the company’s sights. Not to mention absolutely driving investment and positioning strategy both at home and abroad. 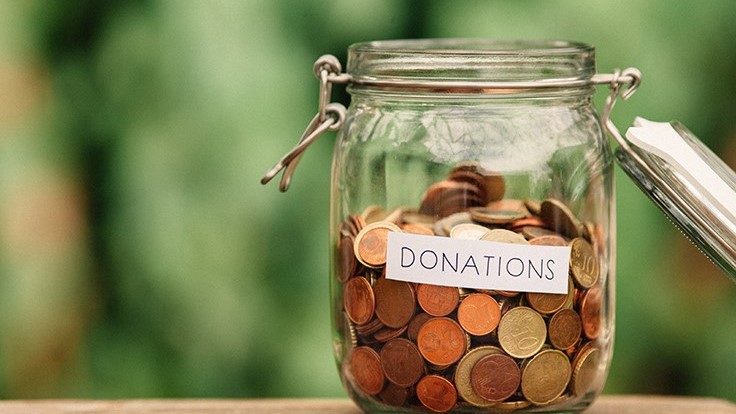 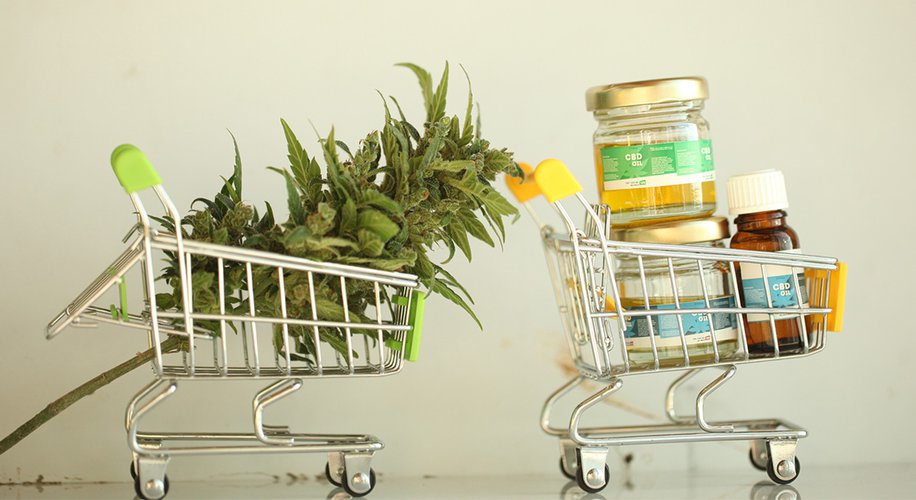 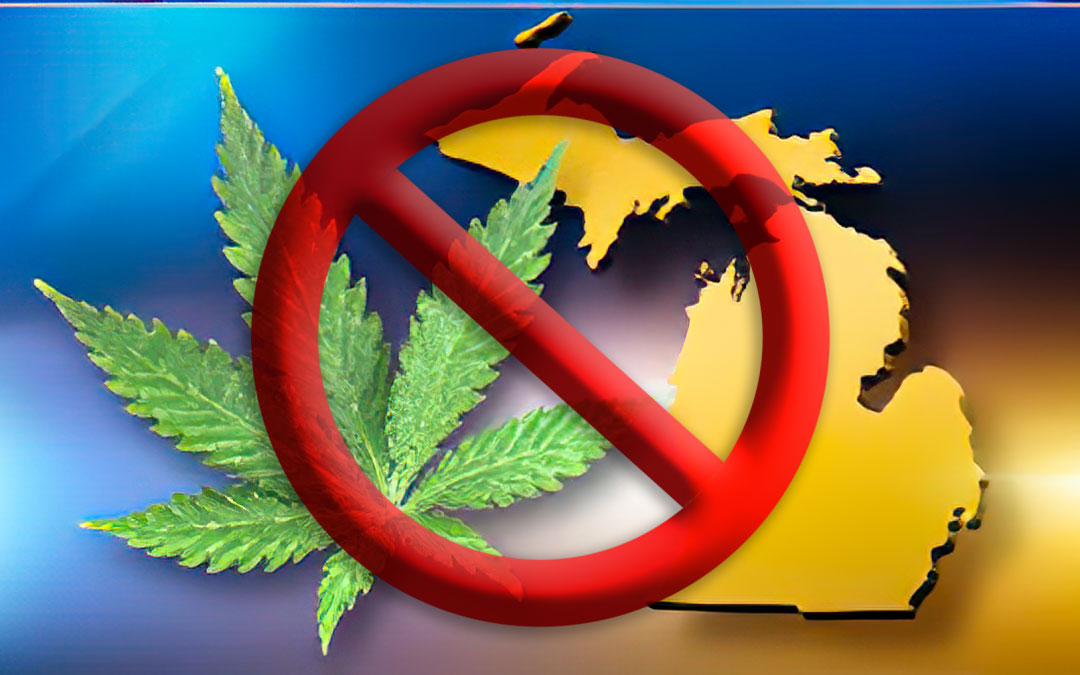