This week, Australian medical marijuana company Elixinol launched their first ad campaign in Japan, with a billboard, located in the Tokyo subway. It’s a milestone moment for hemp in a country that has notoriously resisted medical marijuana legalization, and can be taken as a sign that the cultural tide in one of the world’s largest consumer markets is shifting towards legalization.

Japan has some of the strictest weed laws—and most expensive bud—in the world. The nation has a zero-tolerance policy for possession, and you can even receive jail time for a single offense. This is especially true for foreigners, who are likely to be made an example.

The island’s anti-weed position applies to medical marijuana, too; despite Japan’s rapidly aging population, whose members could benefit from cannabis’ anti-inflammatory and pain relieving properties, there is no legal way to access marijuana.

The media also villanizes celebrities caught with weed. Saya Takagi, TV and film actress, ran for public office in 2016 on a platform of legalizing medical marijuana. After Takagi’s unsuccessful bid, the police charged her with possession of a few grams of marijuana. Soon after, TV stations stopped playing her movies, and the media launched a widespread attack on her character.

In response to her arrest, Japan Times quoted health officials and professors who described marijuana as a gateway drug. The health minister added that it has no medical purpose according to the World Health Organization—which is not the organization’s stance.

Not only is weed difficult to afford and even harder to find in the first place in Japan, it’s the subject of widespread public and government misinformation.

Now Hemp Farming Is Legal In Japan, and So Is CBD

The Japanese have been farming hemp since the beginning of history (16,000 years ago, to be exact). They stopped in the 1940s when the U.S. implemented the Cannabis Control Law in Japan—a policy modeled after its own anti-marijuana laws.

Since the mid-2000s, hemp farming and hemp seeds have been legal and growing in popularity. Additionally, 2016 brought the legalization of CBD derived from hemp. Though marijuana contains CBD, Japanese law specifies that it’s only legal if it comes from non-psychoactive hemp.

Though it’s been three years since CBD legalization, many companies have endeavored, often unsuccessfully, to get approval before bringing their products to market. It’s been even more difficult for companies to advertise their CBD product lines within the confines of Japanese law.

This week, Elixinol’s first billboard appeared in the Omotesando subway station in Tokyo. According to Mumbrella, the advertisement’s subtle design (you would hardly know it’s CBD) contributed to its approval.

The Australian company, which has been selling in Japan for years, sees this as a watershed moment. “Approval to commercially advertise our Hemp Oil Drops is a major win for the hemp industry and comes after many months of working with the relevant authorities to gain authorization,” said Makoto Matsumaru, CEO of Elixinol Japan.

They also perceive it as a culturally-significant moment in Japanese history. Matsumaru explains, “Japan has a very strong cultural connection with hemp, and its use by our people dates back to ancient times.”

Additionally, this ancient farming tradition has contemporary significance. Japan has an older population, a high standard of living and a cultural emphasis on health. This makes it the perfect market for CBD. According to the CEO of Elixinol Global, Paul Benheim, “Japan has the third largest consumer economy in the world, and the audience is both sophisticated and health conscious. There is huge interest in preventative health and wellness through clinical grade CBD supplements.”

Though just one advertisement, Elixinol’s campaign foreshadows CBD companies breaking into the Japanese market, which could mean a brighter future for marijuana and hemp awareness, as well as business, in Japan. 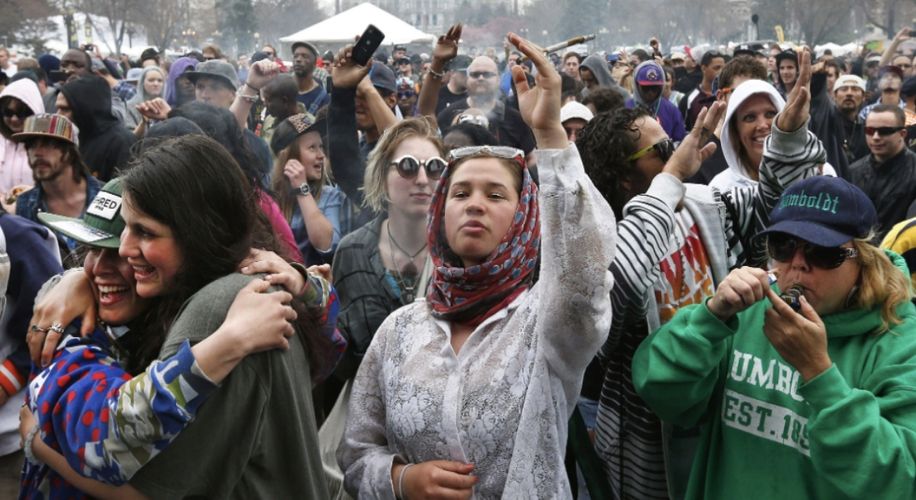 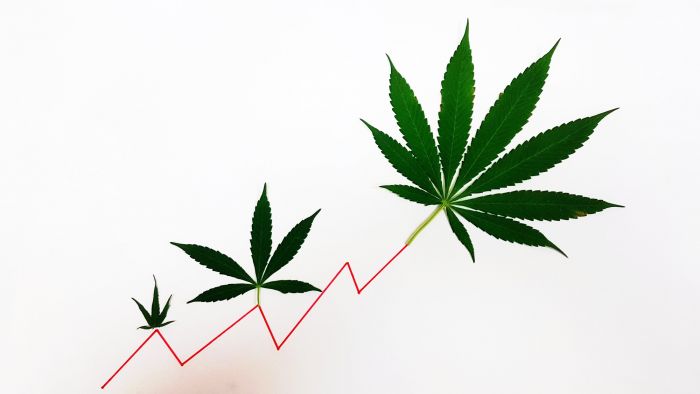