In a move sure to make waves across the industry, Big Tobacco has taken its first leap into the global cannabis market. A subsidiary of UK-based Imperial Brands PLC (NASDAQOTH:IMBBY), the behemoth behind the Winston and Kool cigarette brands, has teamed with venture capital firm Casa Verde to invest $10 million in Oxford Cannabinoid Technologies (OCT), a British medical marijuana research company.

“We are pleased to be partnering with OCT,” said Matthew Phillips, Chief Development Officer of Imperial Brands, in a press release. “Cannabinoid products have significant potential and our investment enables Imperial to support OCT’s important research while building a deeper understanding of the medical cannabis market.”

Casa Verde is also backed by rapper Snoop Dogg and actor Sir Patrick Stewart (who is also on OCT’s advisory board), and the deal with Imperial Brands is the biggest investment to date.

“Funding research into cannabinoids can be challenging,” Karan Wadhera, managing partner of Casa Verde, said in an interview with Business Insider. “It’s a fantastic opportunity to support the growth of the medicinal side of the cannabis industry.”

Imperial Brands, which is the fourth-largest tobacco company in the world, has been working to rebrand itself amid declining cigarette sales across the board. Philip Morris International (NYSE:PM) reported in April that their Q1 cigarette shipment volume fall by 9.3 billion units; meanwhile, British American Tobacco (NYSE:BTI), the firm behind Lucky Strike and Pall Mall, noted during its first-half report in June that it anticipates global cigarette volume will be down 3.5% this year.

The move comes as another would-be cannabis adversary, Big Alcohol, begins its own foray into the industry. Constellation Brands (NYSE:STZ), which owns Corona, Modello, and SVEDKA Vodka, purchased nearly 10% of Canadian cannabis producer Canopy Growth Corp. (CSE:WEED) in late 2017 for nearly $190 million and has already seen its investment pay off. Additionally, one of the largest alcohol trade associations in the US, the Wine & Spirits Wholesalers of America (WSWA) recently released a statement in support of the fledgling cannabis industry.

To learn more about cannabis investments, sign up for our free newsletter using the form to the right. 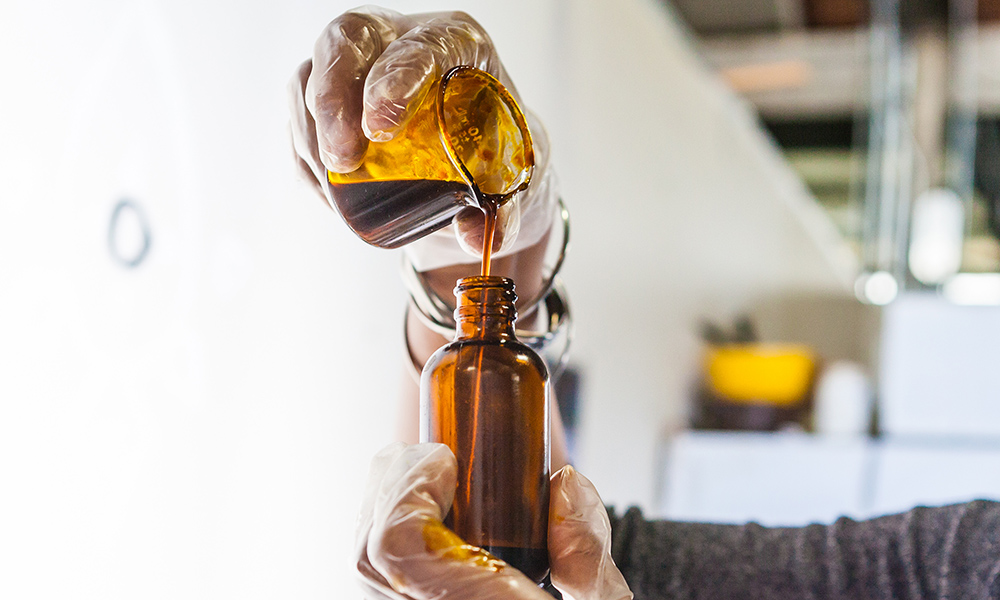 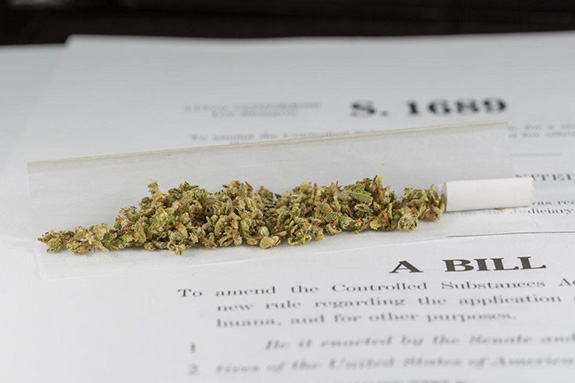