BlissCo Executing Its Plan, Oils and Extracts Up Next

With several states within the US offering legal adult-use cannabis now, and after years of Canadian legal medical sales, data can be parsed to reveal market trends and see where the industry is headed. In all cases, sales of oils and extracts (and products created from them like edibles) are greatly increasing whereas flower sales have plateaued or are growing much more slowly. In Canada, where figures are from the medical market only, oil sales are growing at a compounded rate of about 170% per quarter over the last three years. Flower sales have grown about 20% per quarter over the same period. In Colorado last year, concentrate sales grew 37.5% and edible sales grew 25% from the previous year, while flower sales grew 1.8%.

While many Canadian Licensed Producers have focused on maximizing flower production ahead of recreational legalization, some are taking a more strategic approach. BlissCo Cannabis Corp. (CSE: BLIS) (FRA: GQ4B) is a prime example of a smaller LP focused on the highest growth sectors of the industry. With a purpose-built facility designed for high-throughput extraction, production, and packaging, BlissCo is focused on branding and distribution of high margin, consumer friendly products for both medical and recreational applications. The company’s recent corporate update does a fine job of summarizing BlissCo’s position in light of Canada’s historic vote to fully legalize cannabis for adult use.

BlissCo recently announced its application for a cannabis oil license amendment to the company’s ACMPR cultivation license. At the same time, the company brought in Canada’s first MIDAS XII CO2 extraction machine. The patented system allows for clean extraction of cannabis terpenes and cannabinoids, delivering the whole plant profile to take advantage of the well-documented entourage effect of cannabis actives.

Vanguard Scientific, a Portland Oregon based company, spent years developing the technology in search of the most efficient way to extract oils while maintaining the viability of the widest range of active ingredients possible. The company claims the MIDAS system offers the lowest cost per gram of oil in the industry.

Upon receipt of the oil license, BlissCo anticipates producing up to 420 kilograms of oil in the first year of production. The cannabis oil will be used to create medical cannabis tinctures and capsules, and BlissCo is projected to apply for a medical cannabis oil sales license this winter. Considering that new cannabis products (e.g. vape pens and edibles) are likely going to be federally legal in Canada for the recreational market later in 2019, BlissCo will begin to do initial product development work in advance of the company earning its Dealers License to conduct research and development.

The company grows its own cannabis to supply these efforts, and has an agreement in place with Supreme Cannabis (TSX-V: FIRE) to purchase 3,000 kgs of flower to ensure the flow of raw material as the company ramps up its own production.

BlissCo’s focus on branded products makes a lot of sense in numerous market verticals as the cannabis industry spreads out. According to BDS Analytics, brands in Colorado held a 19% market share in 2014 and a 38% market share in 2017. Some of the highest growth brands in legal markets are offering products marketed toward specific uses, like sleep aid or anxiety help.

These trends dovetail nicely with BlissCo’s plan, and their recently-announced entry into the complementary and alternative medicine market highlights the strategy. The company added naturopath Dr. Bryn Hyndman, former director of Qi Integrated Health in Vancouver, to its advisory board. She will help guide the company as it develops products aimed at the alternative medicine space and will also assist the company in designing clinical trials for its products.

The complementary medicine market has exploded in recent years as consumers seek alternative and preventive methods for improving general health and staying away from chronic conditions that require extensive treatments. Cannabis has shown promise in a number of areas such as chronic pain, anxiety, and sleep issues, and there is currently plenty of room in the market for newly-developed cannabis products designed to mitigate these conditions. Overall, Grand View Research estimates global spending on alternative medicine will reach nearly $200 billion by 2025.

In another sign of BlissCo’s commitment to expanding into a variety of markets, the company recently signed an LOI with an established German distributor. The outline of the agreement is for BlissCo to sell 720 kilograms of dried flower to the German entity, pending the finalization of the agreement and the necessary licenses and certifications. “BlissCo is focused on building a strong ecosystem that includes partnerships in countries where cannabis is federally legal such as Germany to further establish the BlissCo brand as a premium craft cannabis product in the medical and recreational market,” said BlissCo CEO Damian Kettlewell.

BlissCo is smartly executing on its plan to build brands, both medical and recreational, that return high margins as the cannabis industry moves away from dried flower and toward extracts, oils, and derivatives. It has facilities in place, supply secured, and is actively moving toward full licensing that will trigger the whole thing. With recreational cannabis coming online in Canada, the company’s timing appears to be spot-on.

The post BlissCo Executing Its Plan, Oils and Extracts Up Next appeared first on CannabisFN. 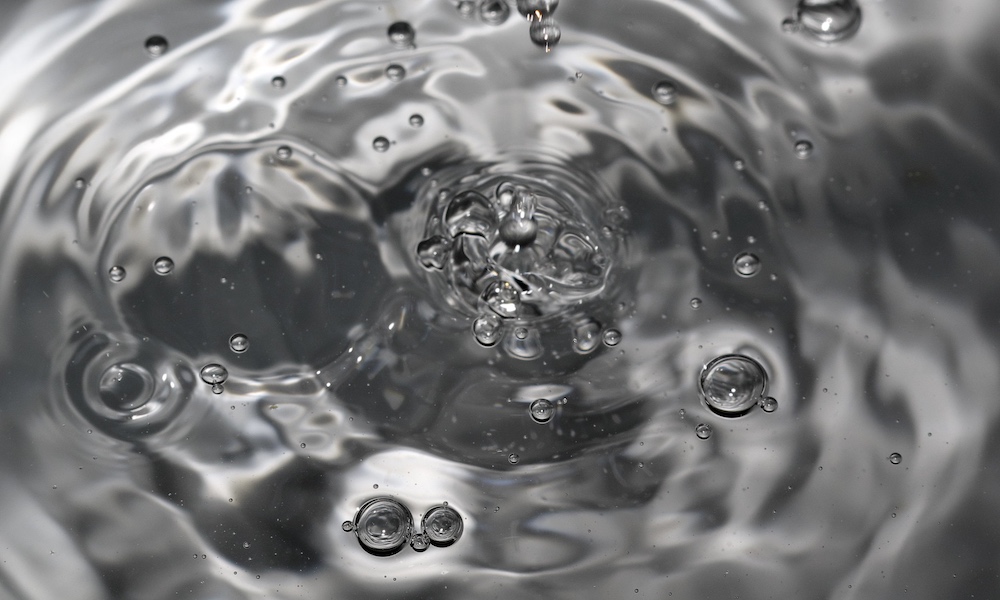 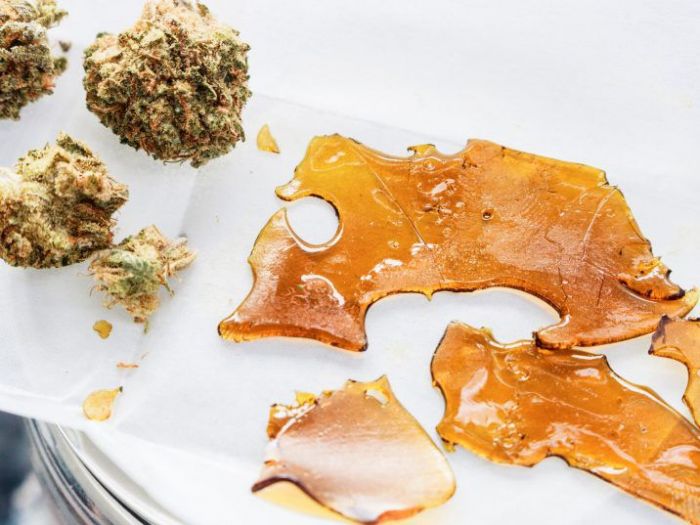 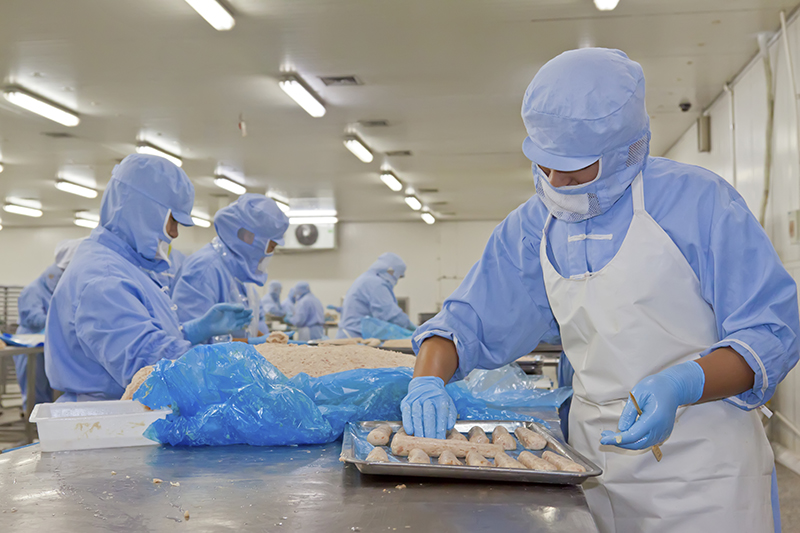