[Canniseur: A lot of forces may be at work causing the reduction of women leaders in the Cannabis industry. This doesn’t make it right. Shedding the light on this problem can change it.]

March 8 is International Women’s Day and while there are many successes to celebrate in the cannabis industry for women, there is increasingly the feeling that many of the early gains are slipping away. In the early days of the cannabis industry, it was estimated that over 36% of the companies were led by women, that number is believed to have slipped to 27%. Some think it is even lower.

Diane Katz, President of Electrum Partners, a venture management company specializing in
medical and adult use cannabis and ancillary businesses said, “I know many women in the space and they are extremely frustrated.” Katz noted that she has a great deal of experience in many industries and feels the cannabis industry treats women worse than other industries.

“I have sat at multiple meetings where I’m the only woman in the room and I get no eye contact,” she said. Katz relayed stories of women she knows that apply for licenses but gets dismayed when they continually get awarded to men. “Women represent such a large portion of the cannabis market now, but if licenses aren’t awarded to them or companies don’t add more women to the executive suite, how can they address these markets appropriately,” she asked. Katz said she attended a cannbis conference that was supposed to target women and investing, but every panel was only populated by men.

A report from the Cannabis Consumers Coalition (CCC) says that just as many women consume cannabis as men. This result is dramatically different from other reports that usually find that men dominate the cannabis consumption crowd. CCC’s survey  had 53% of women consuming cannabis versus 42% for men. “Although there is a disparity among reports of the gender of the cannabis consumers, the importance of the female consumer is not negligible,” said Larisa Bolivar, author of the report. “The most profound finding in our report was that that majority of respondents were women by over a 15% margin.”

Carol Ortega Algarra, Founder & Managing Director of Muisca Capital Group also voiced the same observations as Katz. “I have always been the only woman in the room,” said Algarra. “And the only Latina in the room. Unfortunately, the numbers of female executives are limited, not only for women but also for Latinas.” Her background is in the accounting industry and after receiving a Masters Degree from NYU, ended up in Portland OR working for a cannabis company.

She also believes that women in cannabis have a harder time than men in raising money for ventures. They have mostly given up on the cannabis venture funds and have turned to female-led funds. These have sprung up as women in finance realized that women were not signing deals the way men were.

Katz told of a woman she knew who had a bubbly voice and enthusiasm for her business, but that trait was not respected by men looking to invest in the cannabis industry. She wasn’t taken seriously because her voice didn’t have business gravitas. Female investors have a different reaction to that type of executive.

Alagarra is hoping to bring more diversity and inclusion into the industry. She founded Cannabis Entrepreneurs Network and has been providing help with financial knowledge. “We’ve been putting our effort in terms of education. We’re teaching them what a financial statement is, what ROI is and how to prepare decks.” Katz is working at Electrum to help build female networks to bring together alliances. “I think women can run things differently because it’s a new industry and its ripe to do things in a new way.” 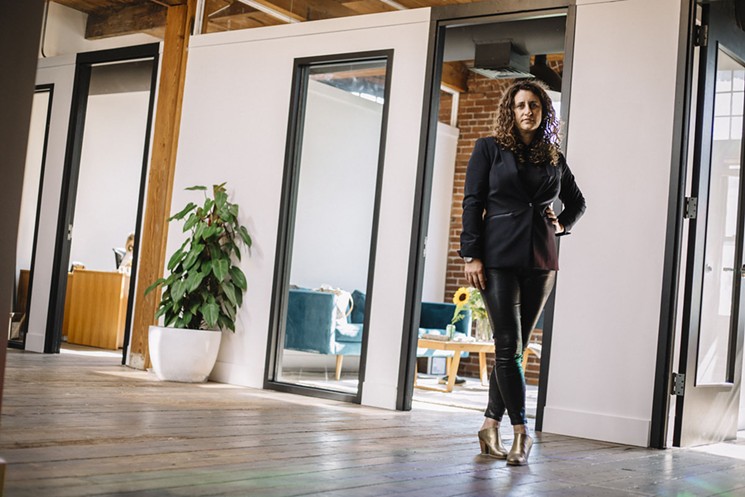 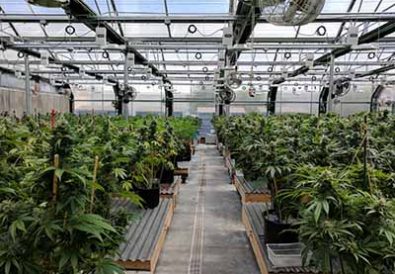