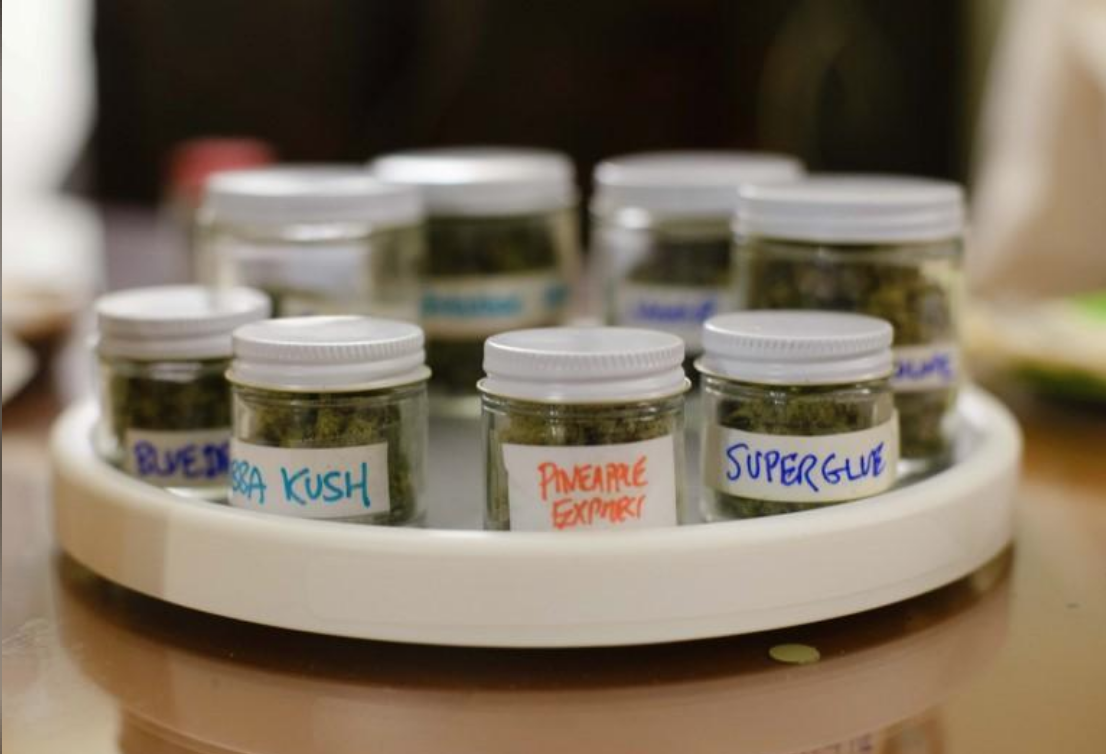 NEW YORK (Reuters) – Baby Boomers, members of the generation that popularized “getting stoned” in their younger years, are turning to marijuana in retirement through second careers in the $11 billion business.

Cannabis has emerged as an economic driver that some U.S. states see as a way of helping to fund budget items such as public school spending.

Marijuana use is a federal crime in the United States, but it is legal for medical use in 30 states and recreational marijuana is allowed in nine states and the District of Columbia.