With the date now set for Canada to fully legalize adult-use cannabis on October 17, 2018, it may be useful for investors to review how companies are positioned for the event. There are a lot of moving parts at this point, with wholesale supply concerns, branding and advertising rules, and retail licensing among them. Choom Holdings Inc. (CSE: CHOO) (OTCQB: CHOOF) was formed with the sole intent of creating a recreational brand for Canada, and recent developments including a strategic investment by Aurora Cannabis Inc. (TSX: ACB) (OTCQB: ACBFF) (FRA: 21P) show that the company is on track to make a splash this fall.

Over the last several months there has been a pattern of established Canadian licensed producers investing in, partnering with, and acquiring retail oriented companies in anticipation of full legalization. On June 18, Choom™ and Aurora announced that Aurora acquired a 6% ownership interest as a cornerstone investor in Choom’s private placement.

Aurora is one of the largest licensed producers in the world with a market cap of approximately $5.5 billion. Why would a large global company take an interest in Choom? Aurora CEO Terry Booth explained, “This strategic investment positions Aurora to participate in the emerging craft cultivation market, as well as in an exciting Western Canada retail strategy with a seasoned team of executives. Choom’s product cultivation strategy puts the cultivar first, developing a high-grade offering with unique flavour profiles, which are anticipated to resonate strongly with the adult-use consumer market, once legalized. We’re pleased to close our investment in Choom, and look forward to building a strong, long-term relationship with the team.”

In short, Aurora is interested in Choom’s retail and branding strategy. Choom is focused on building out a national retail point of sale presence to reach the cannabis consumer with upscale retail settings and handcrafted strains. As a company that is ensconced in the medical marijuana sector, Aurora is focused on ramping up production to meet a projected shortfall in Canadian cannabis supply. Its investment offers entree to the much larger recreational market and leans on Choom’s experience and retail strategy to help it bridge the gap.

For Choom, the deal offers validation of its efforts to date as well as useful capital to help speed up the company’s development. Already proceeding quickly on both the cultivation and retail fronts, Choom is looking to execute its multi-province strategy as quickly as possible with October 17 looming.

Choom is carrying out an aggressive strategy to establish its retail presence in Alberta, British Columbia, and Saskatchewan. The company currently has more than 40 retail locations secured and permits submitted throughout the three provinces, and the team is actively working on securing more locations in the near future.

The company is taking a multi-faceted approach to securing its supply. In March, Choom secured a supply agreement with another major licensed producer, ABcann Global (TSXV: ABCN) (OTCQB: ABCCF), to ensure premium cannabis for its retail rollout.

The ABcann deal acts as a bridge while Choom’s own licensed producer applicants complete the final stages under the ACMPR. Choom recently closed on the acquisition of Specialty Medijuana Products, a Vancouver Island-based applicant that expects to receive its cultivation license soon for its 10,000 square foot facility. There are already plans for two phases of expansion that will eventually build out a 700,000 sf hybrid indoor and greenhouse.

Choom also has acquired another Vancouver Island-based late stage applicant to enhance its production potential. Meanwhile, the company’s original operation, located in Vernon, BC, continues to advance its own late stage application for cultivation in the Okanagan Valley. Additionally, Choom has a letter of intent to acquire late-stage Saskatchewan applicant High Way 10 Cannabis Pharms and its 16,000 sf facility. The operation is located on 120 acres of land, allowing for plenty of future expansion. Should the deal close, it will include High Way 10’s parent company, Flower Power Cannabis Pharms, which is a retail brand experience company that meshes well with Choom’s ethos and retail strategy.

Major developments have been coming fairly quickly for Choom, and the next few months look like they should keep up the pace as October legalization approaches. Several potential catalysts could be on the horizon, including the closing of propose acquisitions, licensing under the ACMPR, and the licensing of retail locations. As the recent investments by Aurora and ABcann demonstrate, major industry forces are recognizing the value of Choom’s retail strategy.

The post Choom and Aurora Team Up for Canadian Retail Cannabis appeared first on CannabisFN. 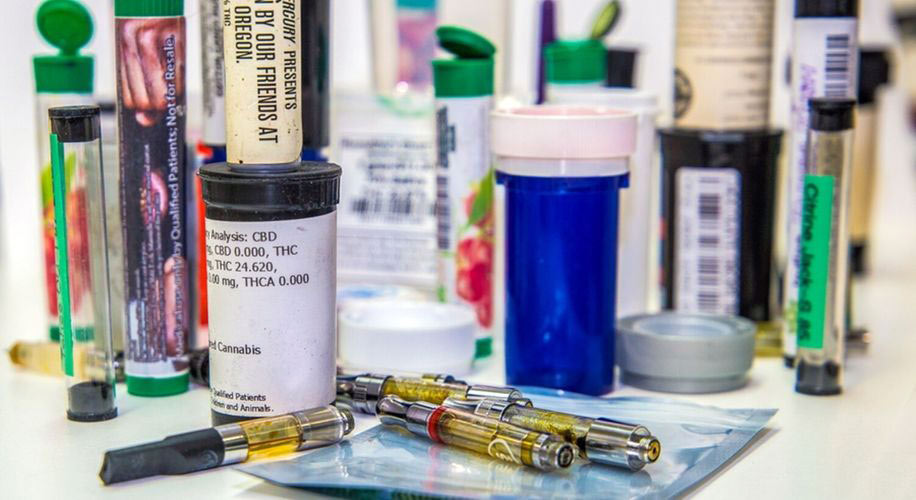