For Big Tobacco and Brewers, Grass Is Greener 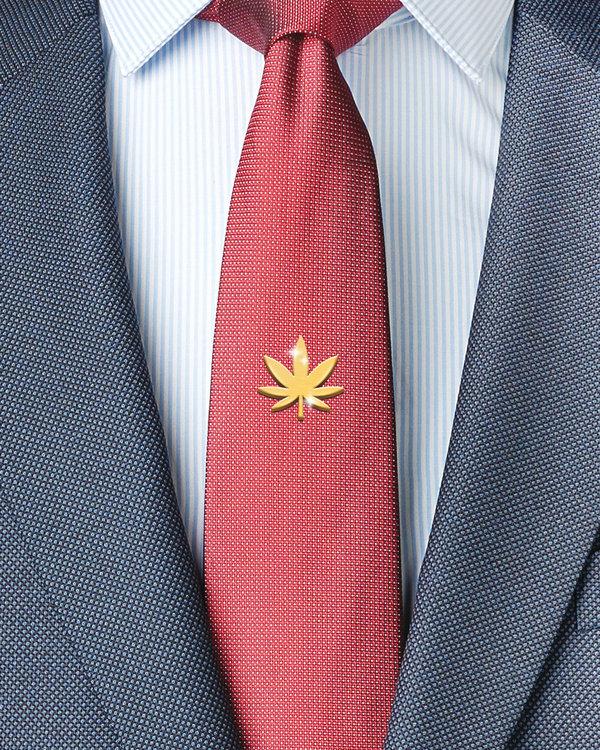 [Editor’s Note: Big business is starting to cash in on the new, and almost legal, cannabis market. If current trends follow the wine or craft beer market, there will be room for both large and craft businesses.]

Proponents of legal marijuana spent decades fighting a slow battle for mainstream acceptance. Now, with recreational use legal in Canada and many states in the United States, big business is suddenly swooping in.

Altria, the maker of Marlboro and other cigarettes, last week paid $1.8 billion for almost half of Cronos Group, a cannabis company in Toronto.

In August, Constellation Brands, which owns Corona and other beers, paid $4 billion for a major stake in Canopy Growth, another Canadian marijuana company. That month, Molson Coors, another brewer, formed a joint venture with a cannabis company in Quebec.

“There’s always been the expectation that big business was going to come in; we’ve been hearing rumors about ‘Marlboro Greens’ for decades now,” said Bethany Gomez, director of research at Brightfield Group, a cannabis market research group. “Now we’re past the point of no return.”

The arrival of large multinational corporations portends sweeping changes for an industry that until recently operated in the shadows. As billions of dollars pour into product development, marketing and manufacturing, these companies will be looking to create big brands with the market share to match. Brightfield estimates that global legal cannabis sales will reach more than $31 billion in 2021, up from less than $8 billion last year.

But while large-scale investments suggest that the mainstream acceptance of marijuana has reached a significant tipping point, longtime cannabis advocates are worried that the idealistic entrepreneurs who made this moment possible may get left behind.

Despite the flurry of deal-making, the market for legal cannabis products remains fragmented. Canada legalized the sale of marijuana flowers and oils this year, but edible products and drinks made with marijuana concentrates are not yet legal.

In the United States, several states have legalized recreational consumption, though it remains illegal at a federal level. That patchwork of regulation is keeping several big companies that are interested in the industry on the sidelines for now.

In September, Target.com began selling products that contained CBD, a nonpsychoactive cannabis derivative. But within days, the company changed its mind and removed the products.

James Quincey, the chief executive of Coca-Cola, said the company was not yet entering the market. “It needs to be legal, it needs to be safe and it needs to be consumable,” he said on CNBC on Tuesday. “It’s not there yet.”

But earlier in the year, Coca-Cola representatives acknowledged that the company was watching the industry closely. They’re not the only ones.

Diageo, the spirits conglomerate, was widely rumored to be on the verge of striking a deal with a Canadian cannabis company in August, but nothing has yet been announced. And Walmart Canada acknowledged that it too was looking into the industry, but had no plans to start selling products containing CBD or THC, marijuana’s psychoactive component.

Nonetheless, boosters say the cannabis industry will only attract more from big corporations from here.

“This is what legal cannabis looks like,” said F. Aaron Smith, executive director of the National Cannabis Industry Association, a trade group based in Washington. “You’re got some of the larger players taking interest, and that’s a good thing. It’s going to create more economic vitality, more jobs.”

Altria, which is facing a global fall in tobacco sales as consumers abandon cigarettes, has perhaps the most to gain from entering the industry. “Tobacco has been experiencing year-over-year declines,” said Ms. Gomez. “They need something else to go into.”

And the company’s experience manufacturing and distributing cigarettes makes it well positioned to make these products on a mass-market scale.

“There is room for a budget pre-roll that could scale very rapidly and compete better with the black market,” said Ms. Gomez, referring to ready-made joints.

Constellation and Molson Coors appear to have different priorities. Constellation is pouring money into Canopy with the hopes that the Canadian company will emerge as a leading industrial producer of recreational and medical marijuana. And Molson Coors says it is focused on creating a nonalcoholic cannabis beverage in partnership with the Hydropothecary Corporation, a Canadian company.

As big companies enter the industry, experts believe they may step up lobbying efforts to make marijuana legal on a federal level in the United States, though so far the big companies have made no such moves. “We look forward to Altria and Constellation getting more involved in efforts to change federal laws,” said Mr. Smith.

But big companies are unlikely to make major moves in the American market until recreational use of THC products is legal at a federal level. And while this year’s multibillion-dollar farm bill included a provision that made CBD a federally legal substance, the Trump administration has shown little interest in supporting national legalization. As attorney general, Jeff Sessions stepped up enforcement against marijuana crimes. Mr. Trump has said that he would support a bill that would leave the decision about legalization up to states.

Even if big companies do invest heavily in the cannabis industry, small producers of marijuana products that have emerged in recent years will most likely still have plenty of room to grow.

“Ultimately cannabis will look a lot like beer,” Mr. Smith said. “You have the large firms that dominate the market, but there’s still a thriving marketplace for craft beer.”

For Steve DeAngelo, a longtime advocate of marijuana’s benefits and legalization, and the founder of Harborside, a dispensary in California, the arrival of big brands is a cause for celebration — and concern.