Ed. Note: We’re hoping the best legal Humboldt growers band together to create the idea of a cannabis ‘estate’. When we’re consuming cannabis, we want to know who grew it and how. We’d like to know the provenance of my weed. Further, most consumers would appreciate this information. More power to Humboldt Legends to be the catalyst for this movement.

Cannabis is an industry that has been thriving in California’s Emerald Triangle since the ’60s, but adult-use legalization is quickly changing the landscape in places like Humboldt County. That’s where companies like Humboldt Legends step in. Humboldt Legends’ founders are longtime county residents and have insight into what has allowed the cannabis community to flourish over the years: healthy, sustainable, outdoor herb.

One of Humboldt Legends’ founders, Ted Lichntenberger, feels carrying the integrity and legacy of Emerald Triangle’s textured past into the new era of cannabis is of utmost importance. His company works with a number of local farms to offer prerolls, live resin and wholesale flowers.

“People deserve to experience weed from those growing conditions just like we do with wine, instead of faceless-to-the-end consumer growth,” Lichntenberger said. “Humboldt County faces a real fork in the road based on the next couple of years, and we want to maintain the preserve Humboldt cannabis while doing so.”

Humboldt has always maintained a resource economy, from fishing to timber. After most of the trees had been cut down, the county found itself resource-poor, which plummeted land prices. With cities becoming more expensive to live in, members of ’60s hippie culture found themselves migrating to places like Humboldt, where they could create their own communities and live in nature. The new settlers needed to create a new economy, but now timber was out of the picture. The large plots of land with no trees, rich earth and a considerable sunlight made for perfect growing conditions for cannabis, eventually kickstarting one of the largest growing communities in the world.

The strength of Humboldt’s cannabis community lies in the community’s infamous grassroots efforts to keep cannabis pumping through the economy. Mel Pearlston, another one of Humboldt Legends’ founders, is an attorney and a longtime Humboldt County cannabis activist who helped fight against some of the first federal attacks on cannabis in the area. The Campaign Against Marijuana Planting (CAMP) has been working to remove large-scale grow operations in Humboldt since the 1980s, but not all targeted farms are the dangerous enterprises they claim, and often smaller farmers are run out just to make a point. However, Pearlston says that increased law enforcement oversight since recreational legalization doesn’t seem to be a terrible thing.

“[We] are already seeing that the increased regulatory oversight is giving good actors incentives to continue their good practices and shaking out the bad actors,” Lichtenberger said.

Since the recreational legalization of marijuana in California, numerous notices of violation have been sent to cultivators across the country.

Some add up to as much as $15,000 a day fine that eventually turns into a lean against the property. The founders of Humboldt Legends feel hopeful that these efforts are targeted in a way that allows the “good guys” to thrive, but also understand Humboldt’s cannabis presence is at a crossroads — and only time will tell whether responsible small farmers have room in the new economy.

Humboldt Legends is keeping collaborative community efforts alive by partnering with farms that meet a high standard of sustainable water solutions and organic growing methods. They believe cultivators from the black market, who were growing with integrity, also deserve to thrive in the new era of cultivation.

Lichtenberger said one of his most meaningful encounters to date was when he was able to take a farmer who has never received credit for growing in an organic way and get him recognition in clubs for his best practices.

“The veil of the black market and the lack of transparency didn’t allow for organic farmers to receive the credit they deserved,” Lichtenberger said. “We want small farmers to do well.”

Humboldt Legends has partnered with Humboldt Farms Eaze as well as with the Humboldt County Growers Alliance. They are relentlessly working for the best interests of the community and is what has kept Humboldt strong for decades.

TELL US, have you ever smoked Humboldt herb? 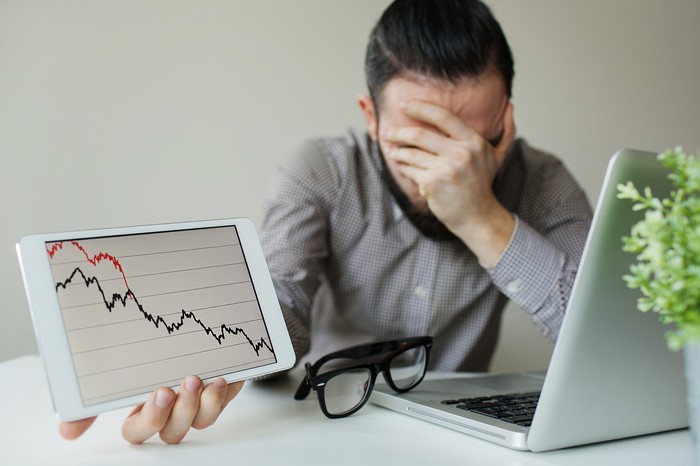 The Craziest Marijuana Statistic of 2018