MA: Is The Commonwealth Ready For Recreational Cannabis

Ready or not, the recreational sale of cannabis is coming to the commonwealth. Starting in July, anyone over the age of 21 will have access to the same products currently reserved for medical cannabis patients.

This is a pretty big deal — and with arrival coming soon, widespread rejection of recreational cannabis marketplaces in communities across the state has occurred … and it’s understandable.

How can communities accurately weigh the potential advantages and drawbacks of allowing recreational cannabis shops to operate around them with minimal data illustrating how the medical cannabis industry, which has been legal for six years, has affected the state? Without a single industry-wide study conducted since adopting medical cannabis in 2012, there is no way to clearly depict the economic and social impact it has had on the commonwealth. This lag in data has also contributed to an uncertainty regarding possible health risks associated with the products being distributed by those who have fueled one of the state’s fastest-growing enterprises.

As an industry insider, my advice for residents exclusively focusing on banning recreational sale is to spread that same energy across other important areas of concern. Ask questions such as who exactly will be setting up shop in the state? And, who is already here offering medical cannabis? I cannot stress enough the importance of putting the medical industry under a microscope, as recreational sale is essentially the same — the only significant difference is widespread access.

Too many Massachusetts residents remain under-informed in almost every area of the cannabis industry — not by their own fault, but as a result of the state’s passive attitude toward regulation, coupled with a shortage of information available to journalists.

I, and many other educated, rational pro-medical cannabis advocates are actually opposed to recreational sale. So this is not just a stoners-versus-squares issue. Many of us feel the legislation was rushed, serving as the most-significant factor in widespread public confusion.

Time for the good news. Over the last three years, I, and a handful of others have been sharing information and collecting data every single day — but more on all of that in coming weeks.

This is a unique industry. If you haven’t been entrenched in it, it’s virtually impossible to get your arms around it. That’s why it’s essential for cannabis experts to come out from the shadows of a long-stigmatized world and share their knowledge.

I have been working with medical cannabis since the early 2000s, including seven years in Humboldt County, California — America’s epicenter of cannabis cultivation. Unbeknownst to me, I had arrived amidst the area’s most profound shift in its medical cannabis laws. I was suddenly immersed in a Wild West-like boom, one which California was unsuccessful in containing long before legalizing recreational cannabis last year.

Similar to Massachusetts, temporary licenses were granted to cultivation facilities far before regulations were put in place. This generous head start allowed cannabis-related organizations to move so far ahead of lawmakers, it will take years to catch up. This state is headed for a similar outcome if it continues to follow California’s “honor code” policy.

By now, you’re likely wondering who I am, and why my suggestions should hold any weight.

Well, I took the expertise acquired in Humboldt County and brought it back home, making it incredibly easy to find a job in the Massachusetts cannabis industry the moment it started moving.

I was hired as the first cultivator for a massive grow facility in Massachusetts in 2015. During this time I not only learned how to cultivate cannabis on a commercial scale, but was exposed to the complexities of an industry still figuring out how to step out into the light of being legal. I have been working beside many others as an advocate for employee and patient rights, writing and contributing to cannabis-related articles, writing letters and submitting findings to those responsible for governing the system, giving presentations and testimony at public hearings and collecting data and feedback from industry workers.

Through this column, I will explore aspects of the industry which I feel are important to think about, regardless of your stance on the subject. We have a lot to catch up on.

I hope to help sort through the confusion and offer some perspective on this subject through my own experiences, along with many others from every corner of the industry: employees, activists and everyone in between.

The post MA: Is The Commonwealth Ready For Recreational Cannabis appeared first on 420 MAGAZINE ®. 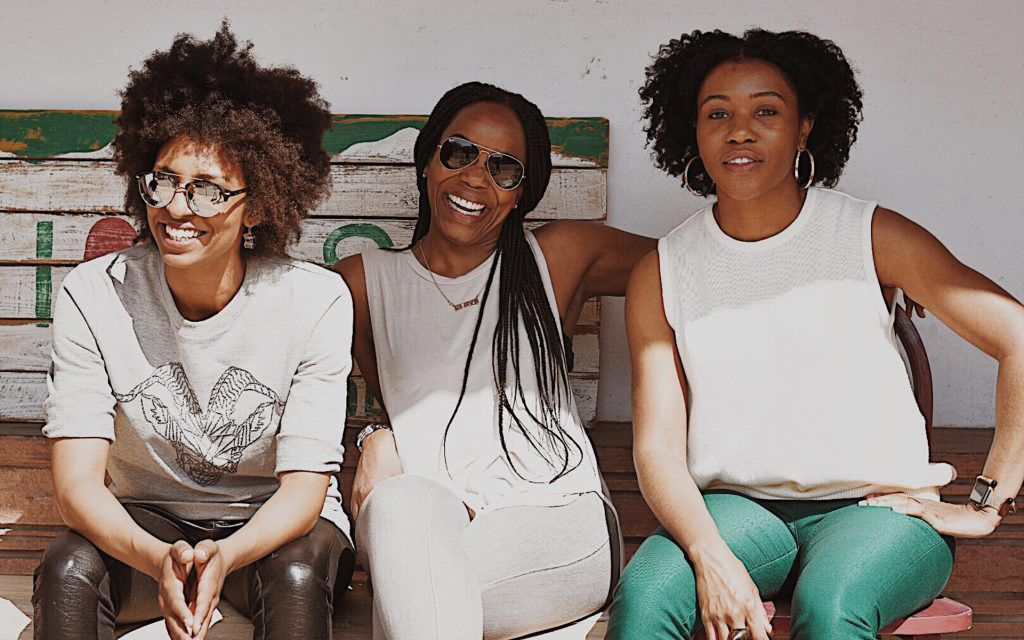 How EstroHaze went from Black Enterprise to Black Cannabis