MedMen Enterprises has signed a $53 million deal to acquire a Florida-based cultivator and the right to open up to more than two dozen dispensaries across the state.

The acquisition of Treadwell Simpson Partnership catapults MedMen, which operates 18 cannabis facilities in California, Nevada and New York, into Florida’s growing medical marijuana market, which is poised to become one of the nation’s largest.

Treadwell is one of 13 licensed medical marijuana operators in Florida, MedMen said in a news release. The acquisition includes a 5-acre cultivation facility in Eustis, Florida, and the right to open 25 MMJ dispensaries in the state.

Florida’s MMJ sales via dispensaries are expected to total $175 million-$235 million this year, up from an estimated $20 million-$40
million in 2017, according to the Marijuana Business Factbook 2018.

MedMen will pay $53 million – half in cash and half in shares of MM Enterprises – to Treadwell. The price tag is subject to a working capital investment. The cash payments will be made in four payments over nine months from the closing date.

The deal is expected to close in 90 days, subject to closing conditions and state approvals, the company said.

Officials with MedMen could not be reached immediately.

The acquisition comes one week after the Los Angeles-based firm went public in Canada, a move that ignited criticism and critiques from industry observers. The company’s new public structure sets in place a lucrative compensation plan for its top executives.

MedMen shares trade on the Canadian Stock Exchange under MMEN. Shares opened Wednesday at 3.90 Canadian dollars ($3.02) – down more than 20% from the trading debut price of CA$4.95. 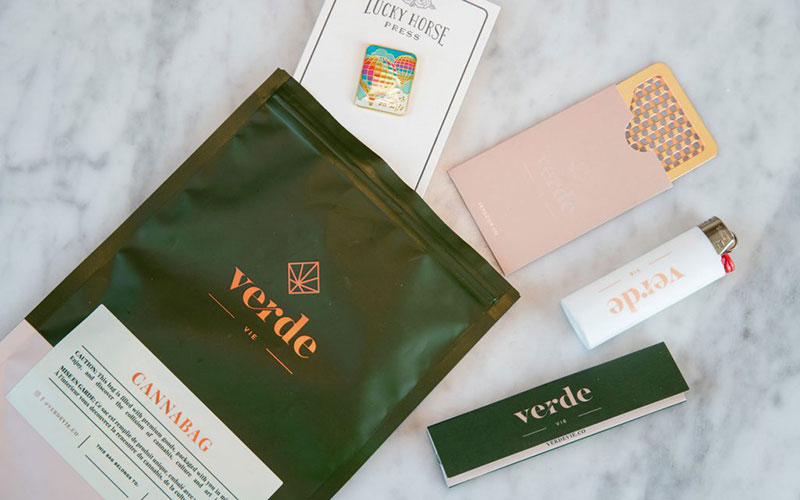