Ed. Note: It makes us angry that the State of Michigan arbitrarily issues rules because members of the LARA board decide to act in a manner unbecoming to the will of the electorate. #Vote.

After adding months to its medical marijuana licensing deadline, Michigan is now taking away 45 days with little explanation, requiring MMJ businesses to have their new state operating licenses by Oct. 31 or close.

Only 19 dispensaries have been approved so far under the new, stricter regulatory regime, but state MMJ program spokesman David Harns told Marijuana Business Daily that a “robust agenda” is expected for the licensing board’s Oct. 18 meeting.

Experts and advocates have been concerned that the transition to the new system still could be rocky, with possible disruptions in supply and access.

Here’s the latest information on the issue:

Harns cited the court decision as the reason for the new deadline because the judge required the state to stop treating MMJ businesses differently.

The new emergency rules, Harns noted, “have the same deadline for all temporary operators, regardless of when they filed their Step 2 application.”

Under the emergency rules: 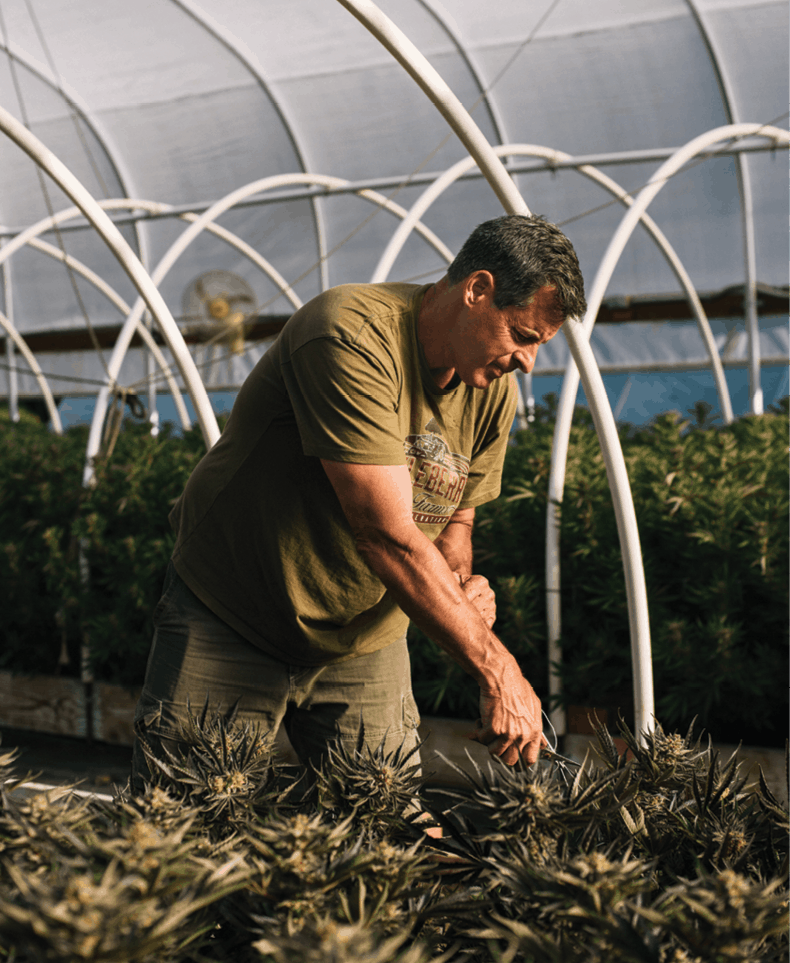 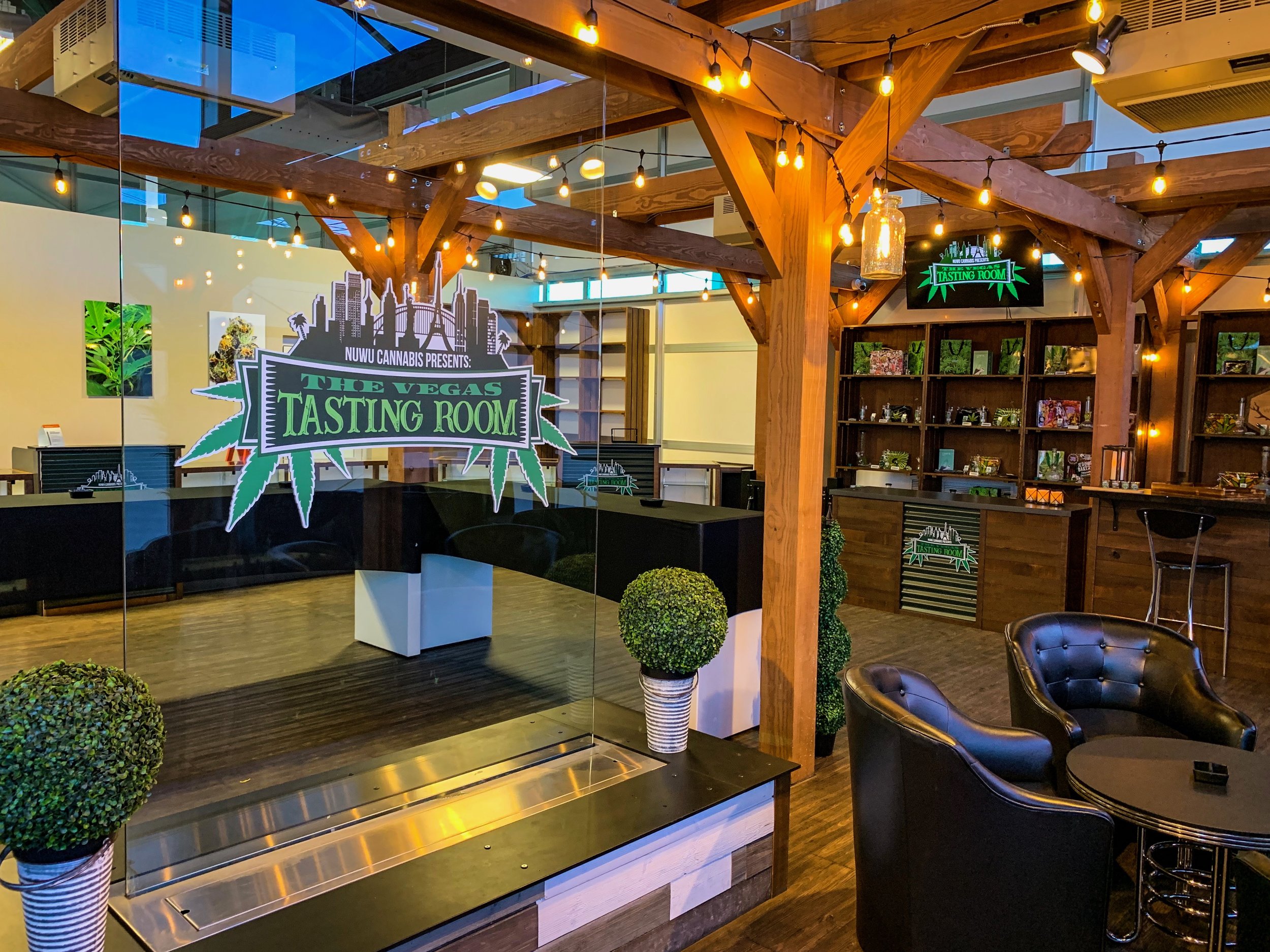