Michigan’s First Cannabis Lounge Is the Chill Alternative to Bars 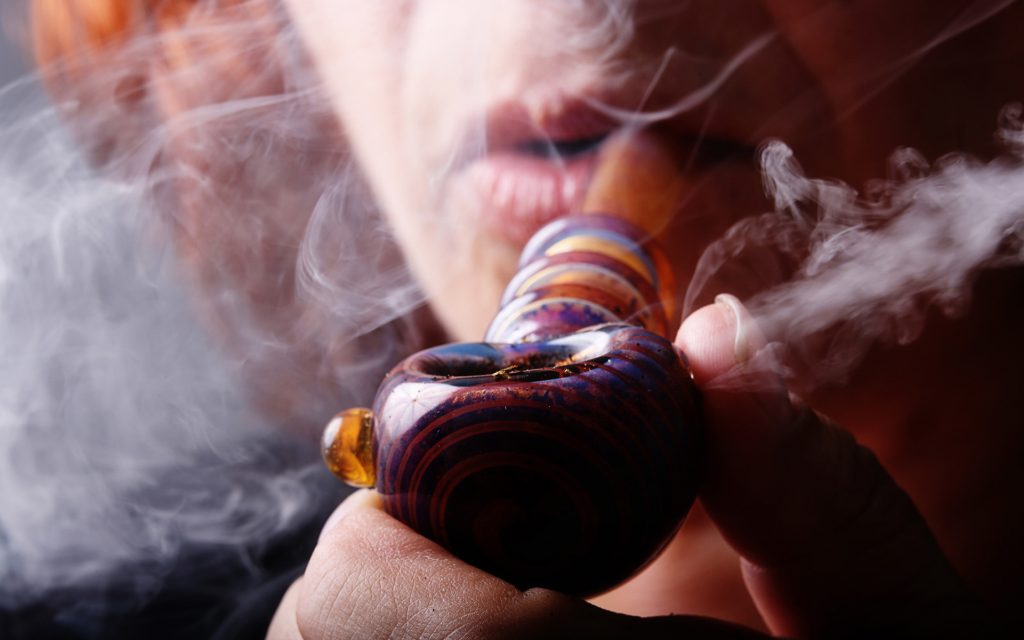 [Editor’s Note: Michigan is on its way to becoming the Midwest’s cannabis leader. The future is bright, with Mt. Morris, MI. just north of Flint, leading the way.]

As cities and townships across Michigan adjust to newly legal adult-use cannabis, one looming issue on many minds has been the establishment of consumption lounges—businesses where consumers can sit down, socialize, and pass around a vape pen without getting any sidelong glances.

State regulations give clear guidelines for selling marijuana, but the regulation of businesses allowing on-site consumption is, much like with liquor licenses, left almost entirely up local governments.

Consumption lounges have caused controversy in other legal states, and it’s mostly been a wait-and-see game for cannabis operators in Michigan—with one exception. Entrepreneur Anna Germaine has opened what’s billed as the state’s first cannabis consumption lounge in Genessee County, just north of Flint.

“People need places to go where they don’t have to be around alcohol. The bar crowd can behave like children; in this world, people are mellow.”

Now in its second month of operation, the simply named “Rec Center” is a place where adults can gather and consume cannabis somewhere other than their homes—in the company of other people.

“We’re very much into the medicinal aspects [of cannabis],” says Rec Center manager Lindsey Price, “but we also want people to be able to just hang out and enjoy smoking with friends. In Genesee County, how many liquor licenses do we have here? A lot. I want to have that kind of environment where you can have fun without the alcohol.”

On a visit last month, a pair of young Boomers told me they far preferred The Rec Center’s environment to that of a bar, explaining that they stopped drinking nearly a decade ago and don’t enjoy spending time around alcohol consumption.

“We’re hoping to set a precedent,” added Price. “People need places to go where they don’t have to be around alcohol. The bar crowd can behave like children; in this world, people are mellow and not acting a fool.”

Read the rest of the story: 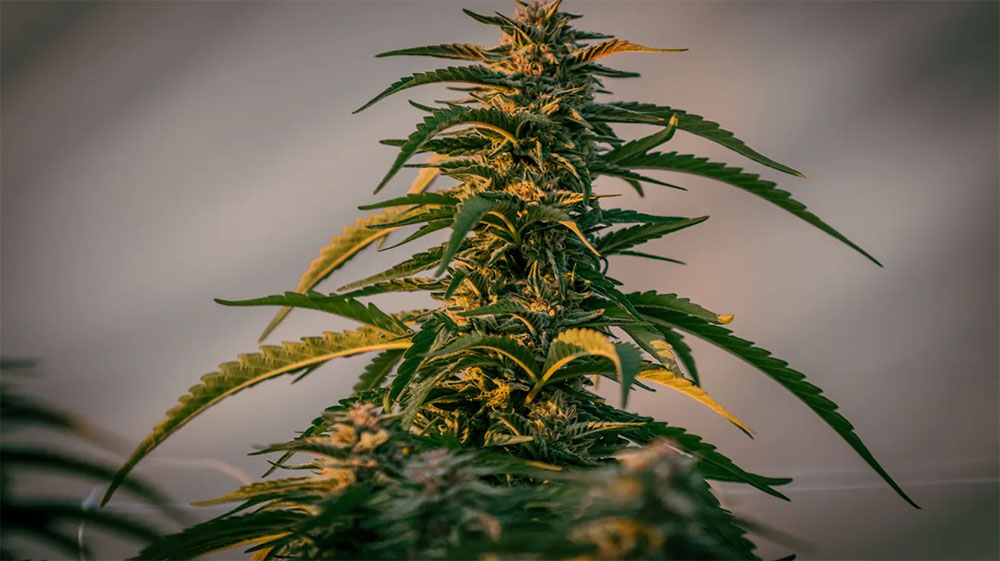 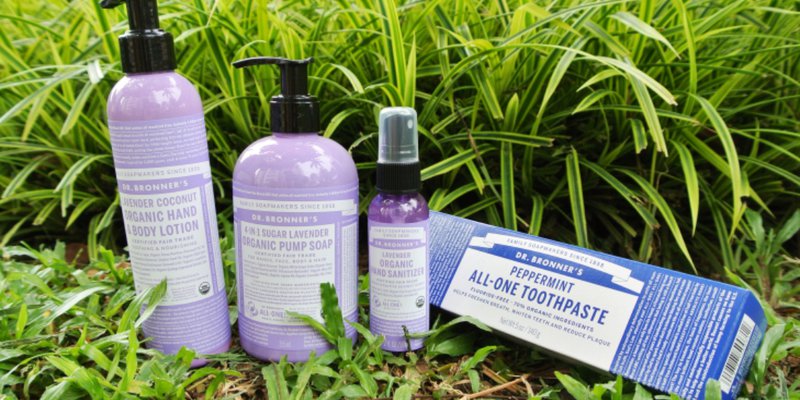 Dr. Bronner’s CEO Is About to Launch a Sustainable Weed Company 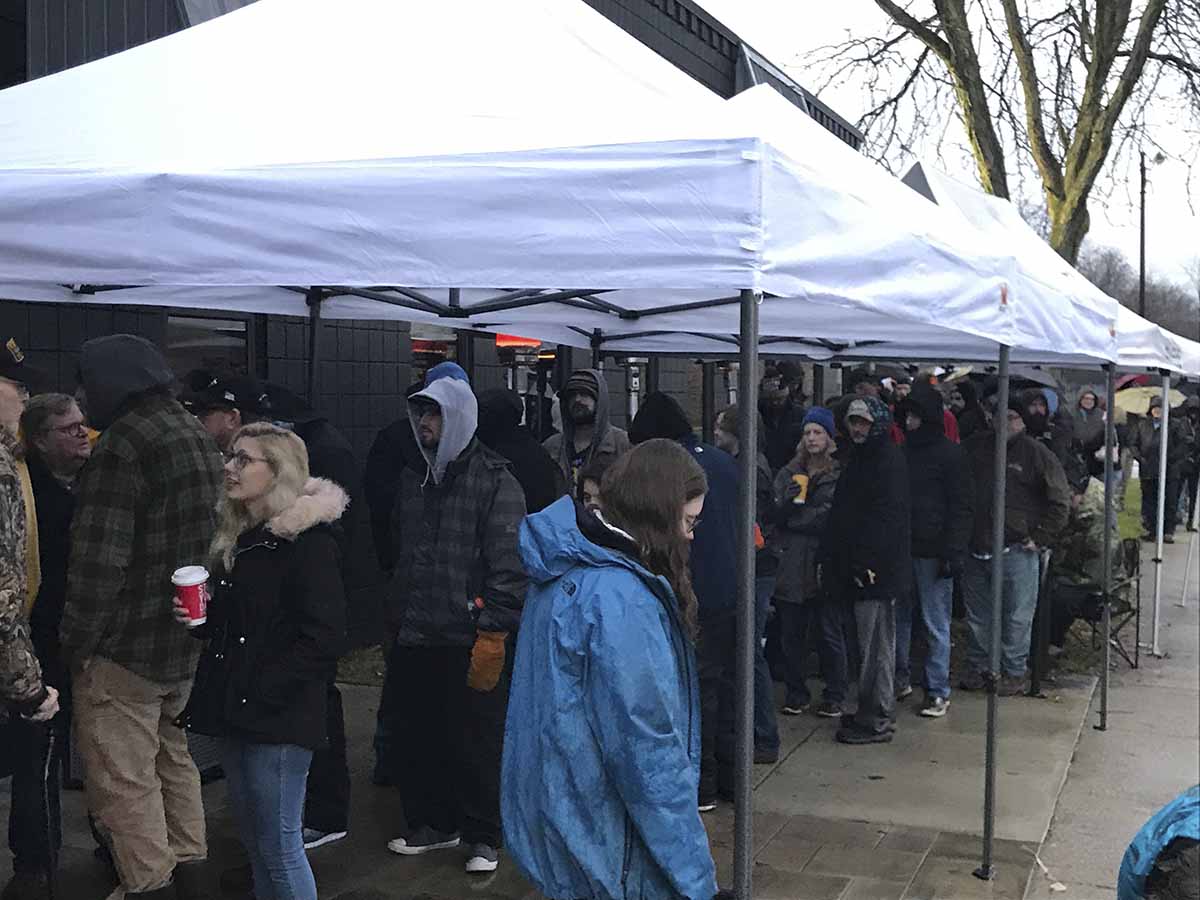