The number of banks that are willing to work with marijuana businesses is steadily climbing, even after the Department of Justice revoked protections for state cannabis laws, new federal data shows.

By the end of March, 411 banks and credit unions in the U.S. were “actively” operating accounts for marijuana businesses, according to a report from the Treasury Department’s Financial Crimes Enforcement Network (FinCEN). That’s up more than 20% from when President Trump took office early last year.

Please visit Forbes to read the rest of this piece. 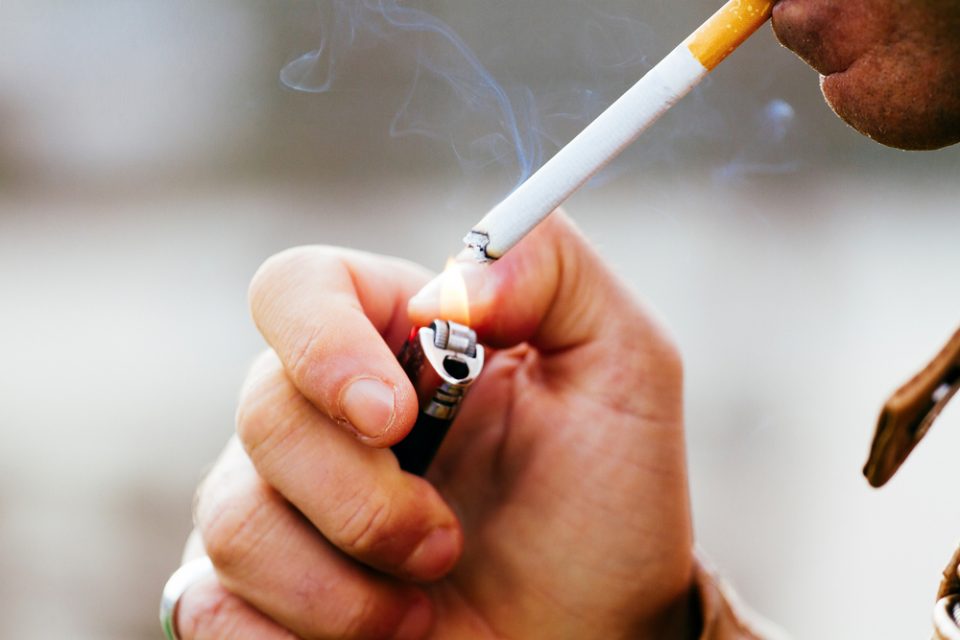