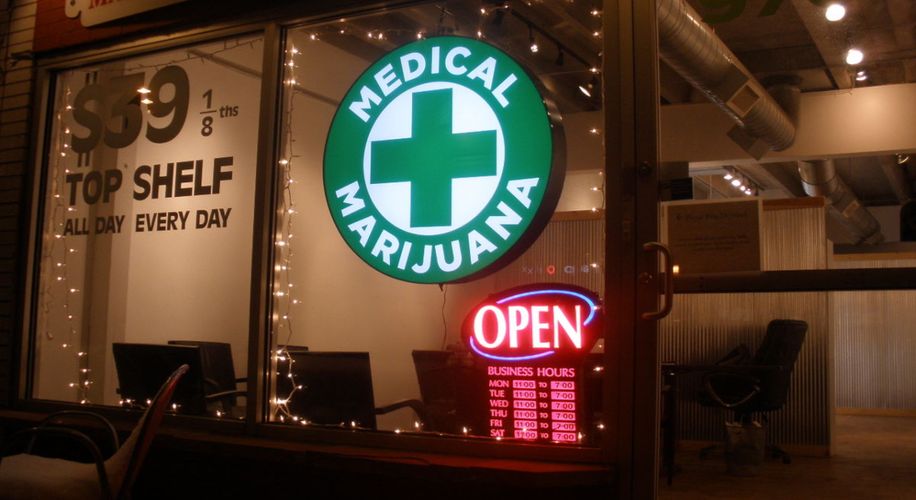 [Canniseur: If my one experience with Oklahoma weed is any indicator (and I truly hope it’s not), Okies aren’t very particular about the quality of the product they’re consuming. That’s pretty amazing, given that what I bought was pretty abysmal. Maybe they don’t know what they want. Or the black market has never been good. I don’t know. But $61.4 million is a whole lot of weed. I have to wonder what the per capita consumption is in Oklahoma.]

This week, Illinois regulators announced that the Prairie State’s four-month-old adult-use market made an impressive $37 million in sales, beating out the previous two months despite the ongoing COVID-19 pandemic. As impressive as these figures are, they pale in comparison to Oklahoma’s medical cannabis industry, which has become one of the country’s most robust marijuana markets in less than two years.

Like many states, Oklahoma deemed medical marijuana dispensaries to be essential services during the pandemic, allowing them to continue doing business. But while some states reported slumping sales after an initial rush of panic buying, the Sooner State’s medical marijuana patients continued buying weed all throughout April.

Recent polls have found that Americans are turning to weed to help them deal with anxiety, stress, and boredom brought on by the pandemic, and Oklahoma is no exception.

“I’ve probably medicated more these past few months,” said Keith Wiley, owner of Native Brothers Dispensary, to The Oklahoman. “You’ve got people staying home and getting stimulus checks, and what are they spending it on? Things that help keep them calm and collected.”

Regulators expected an increase of medical cannabis sales during the quarantine, but it was much larger than they predicted. “We had been anticipating a little bit, that we would see something,” said Oklahoma Medical Marijuana Authority Director Travis Kirkpatrick to News on 6. “I don’t know if we anticipated this much.”

Kirkpatrick said that “it’s hard to tell” if the industry will continue to expand at the same rate throughout 2020, or if sales will plateau after the lockdown ends. “I don’t think that anyone would have said we would do a million dollars more than we did last month. And then I don’t know if that’s the rate that we’ll grow at, but we’ll still see a pretty healthy move toward, as we move into the summer months.”

Oklahoma’s medical pot industry raked in over a quarter of a billion dollars in its first ten months of operation, and made a total of $345 million in sales in 2019. But based on these new sales figures, it is certain that the industry will vastly outpace this figure in 2020. In the first four months of 2020 alone, tax officials have collected more than half the legal weed revenue they acquired in all of 2019.

The massive success of the Sooner State’s cannabis industry is largely due to the highly progressive nature of the state’s voter-approved medical marijuana law. Unlike other states that only allow pot use for treatment of specific qualifying conditions, Oklahoma allows any doctor to recommend cannabis to treat literally any condition. As of this January, one out of every 13 Oklahoma adults enrolled in the program. The state now has 56 dispensaries per 100,000 residents, more than any other US state.