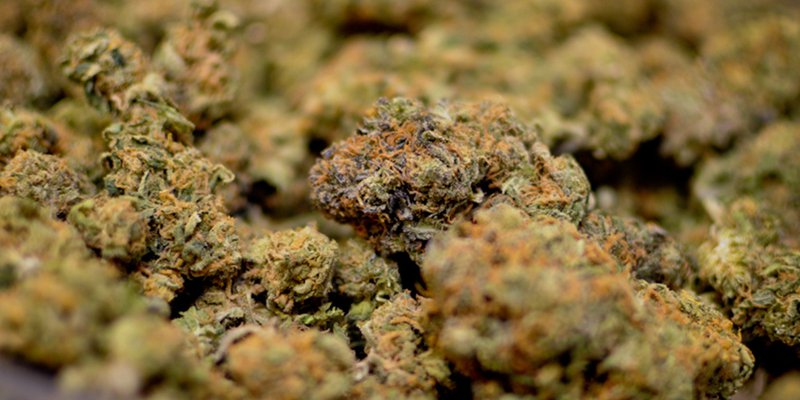 [Canniseur: Oregon’s 6.5 year cannabis supply should be addressed on multiple fronts. Interstate or international sales of weed could be an excellent solution. Perhaps the U.S. will pass legal cannabis this year and this oversupply will be a boon to other states.]

Without any end in sight to its cannabis oversupply problem, Oregon lawmakers are looking to step in and cool down the state’s prolific green thumb.

Over the last two years, Oregon’s legal cannabis industry has run into an unforeseen green rush snafu. No, the state’s teens aren’t all addicted to the devil’s lettuce, and local workers aren’t running heavy machinery into walls like prohibitionists might have predicted. Instead, the Beaver State simply has too much weed.

Thanks to an easily-accessible licensing system and a state full of production-hungry growers, Oregon started 2019 with some 1.3 million pounds of excess pot just sitting around waiting to be sold. And with new harvests continually popping fresh buds out of the soil, the price of pot has plummeted, with some cultivators backdooring their weed to out-of-state black markets where the product will still fetch a premium price.

According to the Associated Press, the Beaver State Senate voted on Monday to advance the temporary licensing freeze by a margin of 18-10, advancing the legislation to the Oregon House of Representatives.

After passing the legislation, Oregon Senator Michael Dembrow told the AP that the state currently has enough cannabis to last its residents up to six and a half years.

If the bill is passed in the House and signed into law by Governor Kate Brown, the Oregon Liquor Control Commission (which also oversees all legal cannabis licensing), would cease accepting new marijuana cultivation applicants for the next two years. Under the bill’s current language, existing licensees would still be able to renew their paperwork and continue growing during that two-year period.

Beaver State lawmakers have entertained the idea of licensed interstate sales to address the oversupply problem, but with federal prohibition still hanging like a black cloud over state-legal cannabis operations, the exports plan is not looking realistic quite yet. 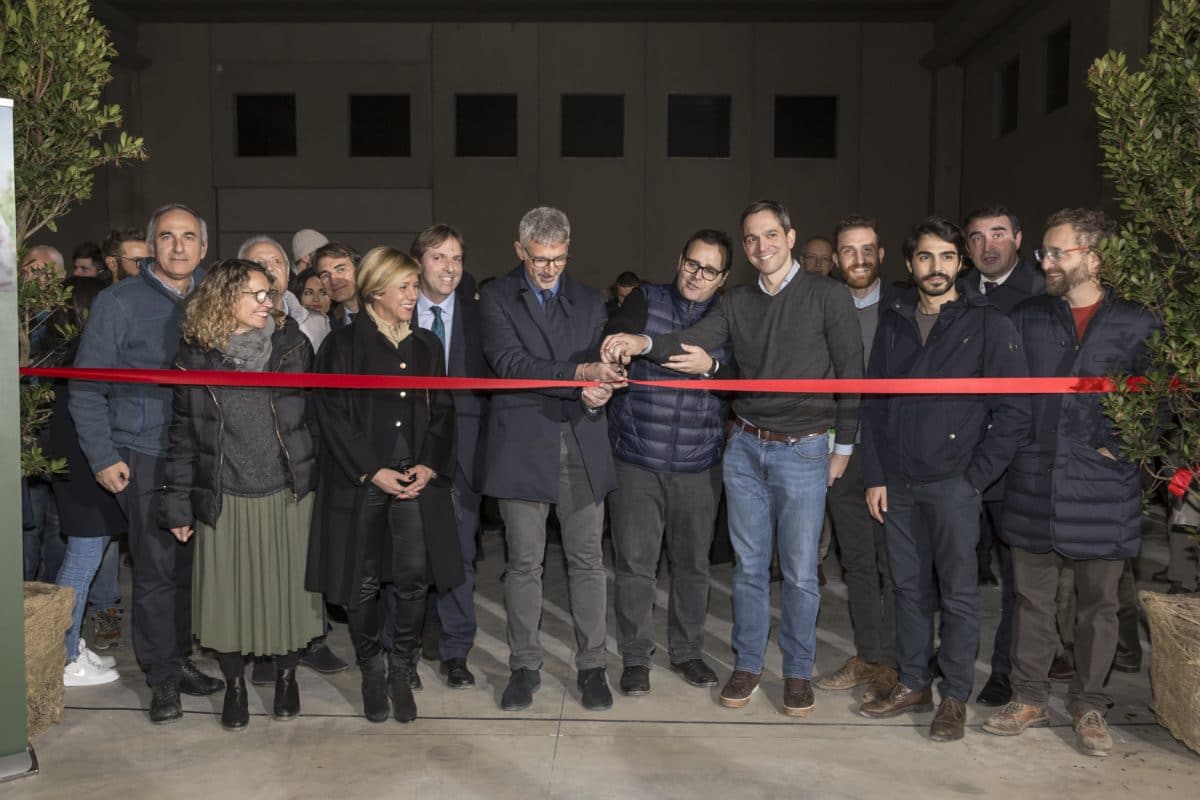