PA: He Gave A $125K Gift To Jefferson, Expecting It Would Help Get A Marijuana Growing License. Was It Pay-To-Play

When marijuana entrepreneur Matthew Mallory promised to donate $250,000 to Thomas Jefferson University, he expected something in return — an alliance with a major research university that would put him on an inside track to launch a business growing, selling, and researching medical cannabis in Pennsylvania.

Mallory made an initial payment of $125,000 to Jefferson in December 2016. He was bitterly disappointed two weeks later when “it was discovered that Thomas Jefferson would not be able to assist in securing the affiliation with a medical facility,” Mallory’s lawyer wrote to Jefferson’s attorneys.

Mallory demanded his money back. He filed a complaint with the state attorney general, which told him Jefferson wasn’t obliged to return the gift, Mallory said in an interview.

“We thought we were doing the right thing,” said Mallory, who owns parts of medical-marijuana operations in Illinois and Michigan. “We were told the money was going to help kick-start Pennsylvania’s research program. But we got bamboozled. I didn’t want to [make the donation], but we were told, ‘If you don’t do it, you’re not going to be part of this program.’ ”

Now critics of Pennsylvania’s novel marijuana research program are citing Mallory’s payment to Jefferson as evidence of what they say is a form of  “pay-to-play” infecting the state’s embryonic plan to turn the Keystone State into a Silicon Valley of cannabis research and development. They are touting emails from Mallory’s lawyer to Jefferson’s attorney as demonstrating a crass exchange in which money was solicited to buy into the ground floor of a new pharmaceutical industry.

Mallory said the Jefferson representative “was going to facilitate and broker our relationship” with Lake Erie College of Osteopathic Medicine. But without warning, the college dropped Mallory’s company in January 2017 to align itself with Franklin Labs, a marijuana conglomerate that includes  John Hanger, a former adviser to Gov. Wolf,  as its board chairman.

Jefferson officials blamed the incident on Scott Hawkins, a California-based consultant who helped solicit Mallory’s contribution while working for Jefferson’s Lambert Center for the Study of Medicinal Cannabis and Hemp.

But Hawkins said, “There was never a promise of special favor with the commonwealth or any institution.”  Many groups approached the Lambert Center “to engage with the research community in Pa., better understand research protocols and expand their profile,” he said, and some chose voluntarily to contribute.

Jefferson, for its part, said it gave no assurances to Mallory. The donation only provided Mallory’s Pittsburgh-based company,  Commonwealth Alternative Medicinal Options, the opportunity to label itself a “founding supporter” of the Lambert Center, which its director describes as “the nation’s first and only comprehensive academic resource for research and practice in the therapeutic use of cannabinoids.”

The alliance with Jefferson, said the center’s director, Charles Pollack, would have shown Mallory’s commitment to support research into the drug.

“But there was never a guarantee” to give Mallory a license, Pollack said. “We had nothing we could promise. We felt we did nothing wrong.”

Other founding supporters — who gave hundreds of thousands of dollars to the Lambert center — included the Tuttleman Family Foundation, PharmaCannis, PA Options for Wellness, and Keystone Wellness Research Fund LLC. Oha Wellness, a group headed by former Philadelphia City Solicitor Kenneth Trujillo, signed a pledge to support Lambert but did not write a check. Of that group, only PharmaCannis won a permit to operate dispensaries from the state. Arrangements between universities and marijuana companies are still in flux.

Accounts of the incident surfaced this week as the state House approved a rewrite of a key provision — called Chapter 20 — of the state’s medical-marijuana law.

Jefferson has long presented itself as a major player and prime mover behind the state’s medical-marijuana program.

Bucks County Republican Rep. Kathy Watson sponsored the original bill and said her caucus would not have voted to approve medical marijuana if the research component had not been included. Watson is also the author and sponsor of the rewritten law.

Landman, for his part, is gearing up to launch a marijuana business with a research focus while he remains on the Jefferson University board. The board has jurisdiction over the Lambert Center and Jefferson’s involvement with marijuana research.

Landman is a principal in Main Line Investment Partners, a private equity group. It created a company called MLH Explorations  to grow and sell marijuana in a research alliance with the Sidney Kimmel Medical College at Thomas Jefferson University  In August, MLH Explorations signed an agreement to build a state-of-the-art marijuana-growing facility at the former U.S. Steel plant in Fairless Hills. MLH’s plan to operate the plant still awaits approval by the state Department of Health.

As a Jefferson University board member, Landman recused himself from decisions involving Jefferson and his medical cannabis company, said his spokesman.

The state’s research program is in legal limbo, stalled due to a lawsuit filed by a group of commercial marijuana growers and dispensary owners.

The state House approved a rewrite of the law Tuesday that would render the lawsuit moot. The state Senate was expected to approve the bill. If  Wolf signs it, the research program may resume.

Watson said the revised law represents a compromise and ensures that some of the nation’s best medical schools can conduct high-level research on marijuana.

Judith Cassel, a Harrisburg attorney who is representing the commercial growers, says the rewritten law continues to include loopholes that “treat research as an afterthought.” Cassel said her clients, who were the highest scorers in the state’s competitive application process, are willing to collect whatever research data any academic institution might need.

Andrew Sacks, who also represents commercial growers, wonders how the universities have chosen their marijuana partners.

Under the law, the hospital-aligned marijuana companies don’t have to submit to the same competitive scoring process that the state required for the commercial growers, he said.

“We don’t know the terms of the agreements, how much money exchanged hands,”  Sacks said. “The new statute doesn’t provide for making that information public.”

Keith Morgan, chairman of Holistic Farms and Pharma, operates a marijuana-growing facility in New Castle, in Western Pennsylvania. Morgan’s firm is not a plaintiff in the lawsuit.

“The state has defined policies for construction contracts,” Morgan said. “If you want to build a $20 million stadium, there’s an open bidding process designed to avoid favoritism. It’s pretty extreme. I don’t know why that wouldn’t apply to Temple, Pitt, and Penn State, which are state universities. Why wouldn’t they do a fully open bidding process for the marijuana partners?”

The rewritten law is not without its supporters.

“Claimed shenanigans aside, the goal is making sick people well and researching how to do it even better,” Schain said.  “Hospitals do this best. What the hell is left to talk about?”

The post PA: He Gave A $125K Gift To Jefferson, Expecting It Would Help Get A Marijuana Growing License. Was It Pay-To-Play appeared first on 420 MAGAZINE ®.

The Hysterics Over the Evil Coming of Corporate Cannabis 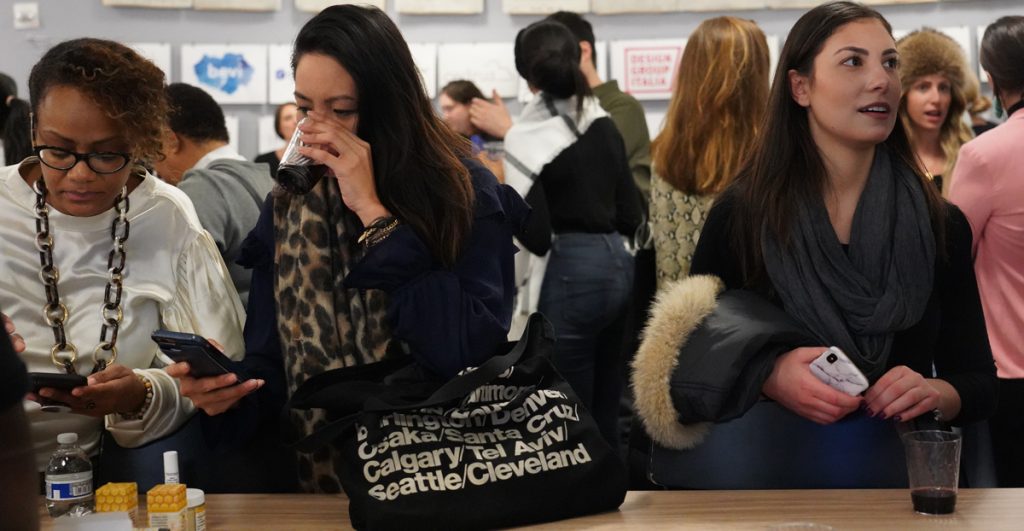