With Nevada legalizing adult-use cannabis in 2017, the millions of tourists who visit Las Vegas each year have another option on a large menu of things to see and do in the city. But how does a dispensary, for instance, stand out amongst all of the glitz and glamour competing for tourists’ attention? Planet 13 Holdings Inc. (CSE: PLTH) may have the answer with the Planet 13 Superstore, planned to open just off the Strip on November 1, 2018. Designed to be an interactive entertainment experience that appeals to both cannabis aficionados and the general public, the superstore leverages the company’s existing cultivation, production, and retail operations to create a true Las Vegas attraction.

What Planet 13 Has Now

One thing that sets Planet 13 apart from many other public cannabis companies is existing revenue, to the tune of $9 million in 2017 with EBITDA of $1.6 million. The company operates an award-winning dispensary in Las Vegas that sees over 700 customers per day. The 2,300 sf dispensary is licensed for medical sales under the Medizin brand, and for recreational sales under the Planet 13 brand.

Planet 13 also holds two cultivation licenses in Nevada. One is for a ~15,000 sf facility in the Vegas area that currently produces about 2,100 pounds of cannabis per year. The other covers a small R&D operation in Nye County. It sits on 80 acres of land owned by the company and has the potential to house up to 2.4 million sf of greenhouse capacity. The two cultivation facilities are additionally licensed for production, with the Vegas site turning out oils and extracts for the company’s own product lines. Planet 13 has garnered several top 3 finishes for its strains over the last few years at the IC Mag 420 Cup.

With its business model established and proven, Planet 13 is looking to up its game considerably with the new superstore. Groundbreaking is scheduled in July and the initial 40,000 sf phase of the store is set to open November 1, 2018.

Las Vegas does not allow dispensaries on the Strip, but this location is about as close as you can get. Located just off the Strip, less than a 10 minute walk from the Wynn Hotel’s front entrance located in the heart of the strip. The Planet 13 Superstore is in a prime position to attract foot traffic. About 65,000 hotel rooms overlook the spot, and the store will also be easily visible and accessible from Interstate 15.

As you can see in the above picture, Planet 13 plans to make the store highly visible and attractive. The company is spending over a million dollars on special effects, with a huge interactive LED floor, laser graffiti walls and giant electric interactive lotus flowers on the roof. In the end, the Planet 13 Superstore will be the world’s largest cannabis entertainment complex. In short, the company is giving cannabis the full Vegas treatment with all the glitz and glamor tourists have come to expect.

There is much more to cover with Planet 13, including the unique and essential local experience of the executive team, the company’s plans to diversify its revenue streams through merchandising, its online ordering system, etc. For now, just know that big things are afoot in Las Vegas, and the city’s 55 million annual visitors will soon have a one-of-a-kind cannabis attraction to add to their list of must-sees. Planet 13 is about to transform the dispensary experience on a galactic scale. 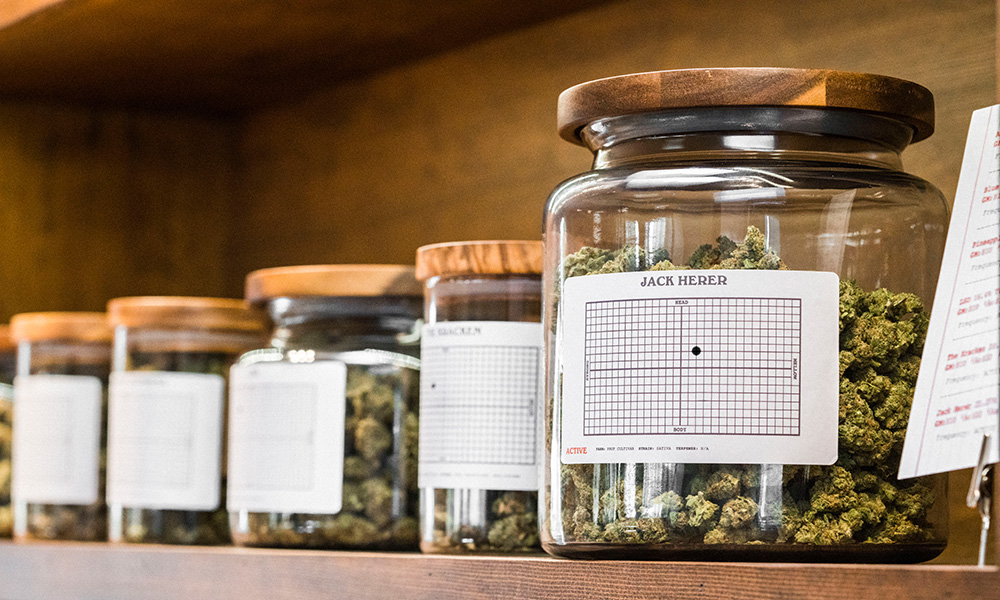 These Are the States With the Most Cannabis Dispensaries 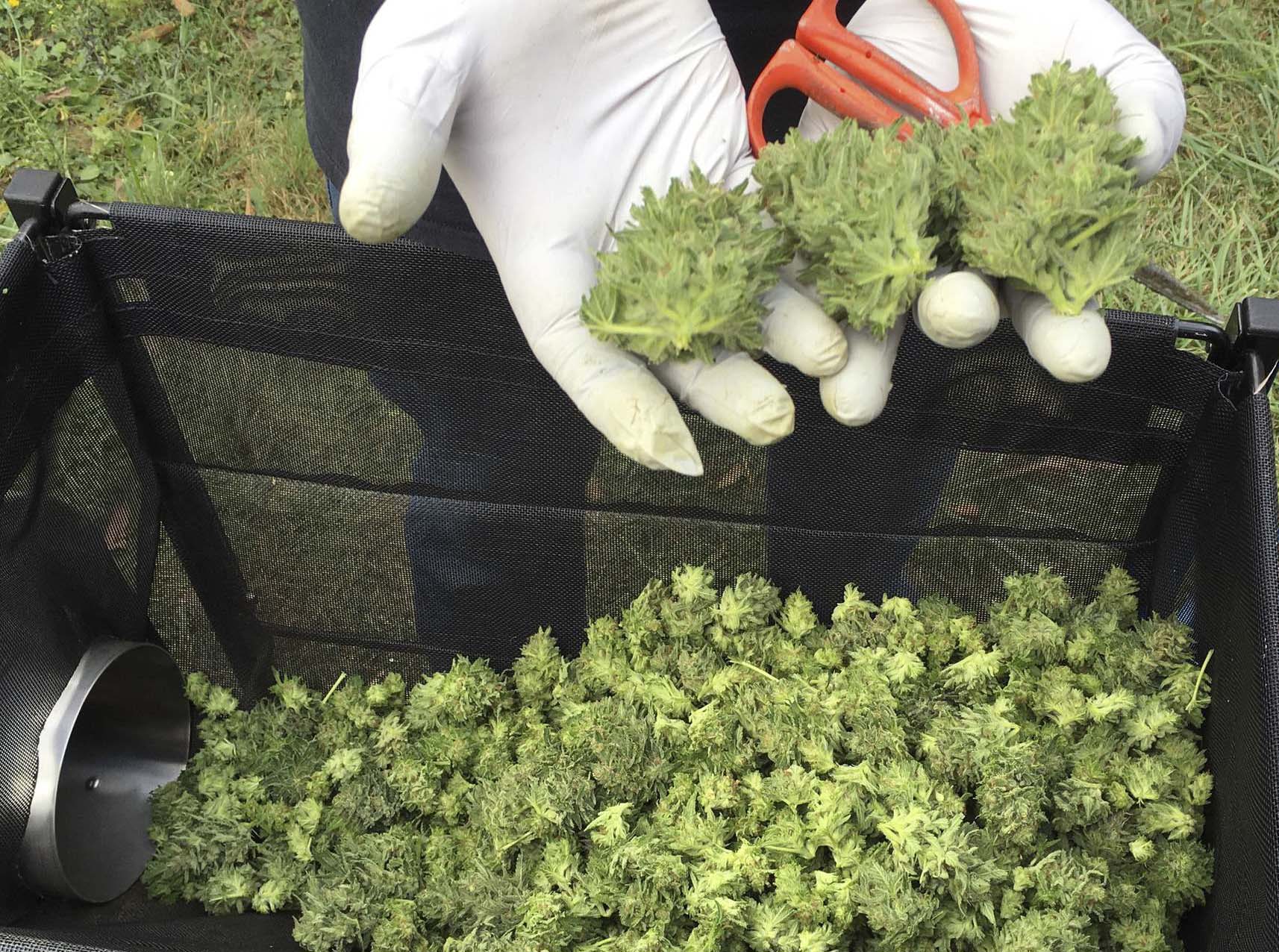