In particular, the school’s Agricultural Center will be in charge of growing and producing medical-grade cannabis products. In addition, the school will also conduct new medical marijuana research.

On the other side of the partnership, Advanced Biomedics has agreed to provide the school with $6 million in funding. That amount will cover an initial five years of work. From there, the school and company are already planning to extend the partnership.

According to local news source WAFB, the contract will automatically renew for two additional five-year periods. In addition, Advanced Biomedics is reportedly giving the school an extra $1 million as a signing bonus. That bonus will be given every time the school renews its contract.

Now that the contract has been finalized, the school is waiting to complete a couple more steps, including background checks. Southern University can move forward as soon as the Louisiana Department of Agriculture and Forestry completes the background check and gives them the green light.

At that point, the school said it plans to build a new growing facility. It will be built on a 176-acre plot of land already owned by the school. As soon as everything is up and running, SU expects to have its first batch of medical marijuana products on the Louisiana market by early 2019.

“This is a momentous event. We are extremely excited to be able to provide quality medicine for the citizens of Louisiana,” said Bobby Phills, chancellor of SU’s Ag Center. “This groundbreaking research opportunity will also provide revenue for the university and economic development in north Baton Rouge.

This new partnership is an important breakthrough for the medical marijuana space. In particular, the legal marijuana industry has come under critique for its lack of diversity, especially when it comes to race.

Across the legal market, a disproportionate number of weed businesses are run by white people. In this context, it is a potentially big step forward to have an HBCU taking a key role in growing, producing, and researching medical marijuana. 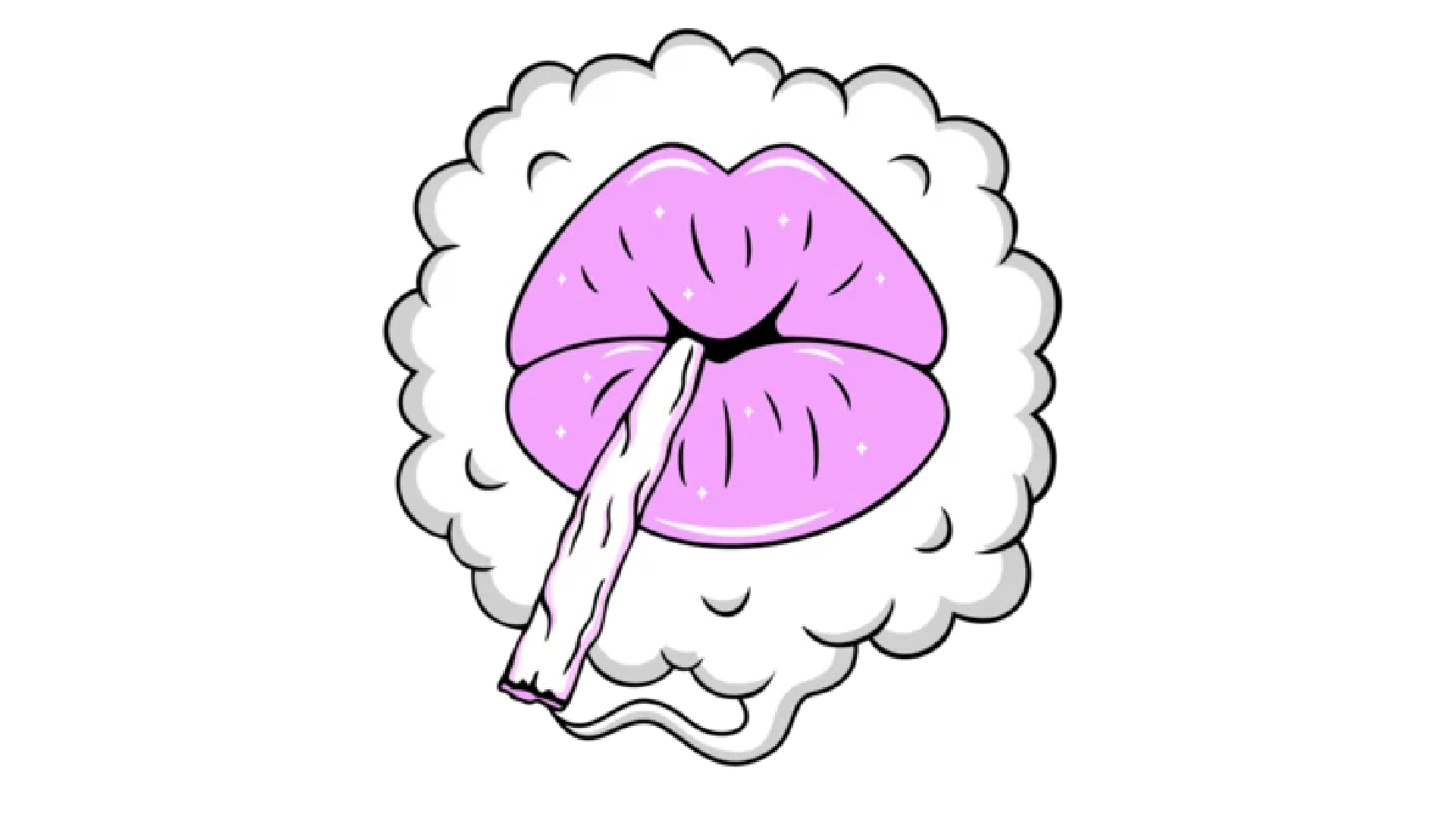 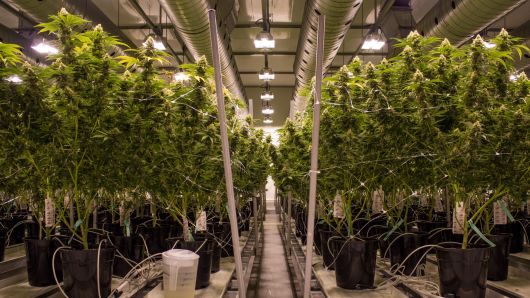