As the regulatory tailspin continues following the beginning of marijuana sales to all adults over the age of 21 in California on Jan. 1, the fires forging the new industry have burnt many longtime producers out of existence. Many of those producers were among the best in the world at producing fantastic cannabis, both indoor and outdoor.

There have been varying reasons for farms closing. People will obviously point to Prop 64 as a catalyst, but we must remember that sweeping changes were coming to California’s medical marijuana industry no matter what happened on election night 2016. Some would argue the merging of Prop 64 and the state’s medical plan is where it all went south. Farmers had worked to get certain protections included in the law to prevent mega farms from consolidating the market in state’s medical plan, but they didn’t survive the merger with Prop 64. Also, a lack of municipalities choosing to partake in the world’s fastest growing industry hasn’t helped. In reality, it’s most likely a collection of multiple forces that have made it increasingly difficult to legally cultivate cannabis in California.

But today, we’ll celebrate many of the best folks who are still making it happen. These are a few cultivators who emerged with the accolades of the era of medical marijuana and also happened to pull off dual licensing with their city and state. No matter their politics on Prop 64, this is a spread of folks who saw the writing on the wall after 2010 and during the following wave of cannabis reform. We’re thankful they’re still around.

This is not the definitive list of great pot in California, but instead, this list was inspired by the same quality and community-driven ethos that we used to predict the Emerald Cup runner-up and Breeder’s Cup winner Rozé, as well as the Humboldt Cup runner-up Goyard last fall. As we stop and look at the landscape of producers fully online, this is our gut reaction about who is at the top of the pack in California right now.

Banana Fig #8 is without a doubt the real deal, but anything you can get your hands on by this team of fantastic cultivators will be worth it. They also do insane deals at events if you can manage to find them in the flesh.

The pride of Sacramento cannabis over the past few years, Alien Labs has had zero gaps in providing the masses with their fantastic spread of strains. After sweeping every category at the Central Valley Cannabis Cup, if you find yourself in a situation to get Wedding Cake or Melonade, you won’t be able to wait long.

Best Los Angeles dispensary for pure cannabis hype and not just a good PR team? That’s almost certainly the storefront created by the Jungle Boys. As the Jungle Boys continue to pop seeds in their massive propagation projects, new exciting heat is emerging regularly. We recently had the opportunity to sample their new Cherry Dosidos cut, and we were brought to tears as it jumped out the jar and up our nostrils.

The official home of the Cookie Fam’s best cuts, Connected has blown up. Easily the decade’s most famous lineage of good genetics, this year Gelato #41 is the heater of the moment, but we’re impartial to the Lemon Pound Cake and Smarties too. The Smarties seems to consistently hit 30percent THC.

Give thanks SoCal, you’d be in an even worse situation if it weren’t for 3C pumping out a variety of house cuts to rock your socks. We are big fans of the Sasquatch Glue, but there are a variety of options you won’t see at other places.

Living in a world that has C.R.A.F.T. is almost like having a cheat code to accessing the world’s finest cannabis at your doorstep, it’s worth the trip to Oakland for any shaman wooks for sure. Everyone is really loving the Sour Girl these days, but once everyone gets word of their Cherry Punch cut, it’s all over. It smells like a daiquiri mixed with gasoline.

San Francisco-based Gold Seal is holding a few top shelves up on their own at some Bay Area dispensaries. Some will try to trick you into thinking the Durban Poison is the best of their spread of strains, those people would be mistaken. The Cherry Cheesecake is definitely the most lit option of the bunch and we love it.

The Dukes of Mendo continue to crush on all levels in the age of legal cannabis. While possibly the most obscure and coveted of this wider group of cultivators, it definitely belongs on the list, as we keep having to beat the rappers to get our hands on their product. Be it the timeless Eddy Lepp OG or Rozé, anything from 3rd Gen won’t just be top shelf, it will be best-in-show.

Another SoCal entry, West Coast Cure has entered the world of pre-rolls, so even people who can’t roll joints can smoke elite cannabis. While we aren’t sure what the Bureau of Cannabis Control thinks about Millionaire Jars, the Hardcore OG is just that: hardcore. And having a hype OG in Los Angeles is like being the musketeer with the biggest feather in your cap.

Repping Mendocino county full out, the team behind Zkittelz continues to crush in flowers and oil, in true progressive hill-kid fashion. While the original Zkittlez is still the bee’s knees, we got the chance to smoke the Mandarin Zkittlez recently. We highly recommend either of those or anything else you can get your hands on.

Another of Sacramento’s rockstars, The Village may have had the biggest year and a half of anyone on the list. After stabilizing Purple Punch, leading to its selection as the strain of the year for every major U.S. cannabis publication, the hits came coming. Most commercial farms in California are now desperate for high-end Mimosa and Purple Punch cuts for sure.

The 2017 Emerald Cup Winning Lemon Crush is the shining light in the Speciale array of strains. Curated by longtime activist and Jack Herer compatriot Aundre Speciale, the line also features some of the most underrated unique CBD genetics in the state. But one can understand why it’s hard for folks to take their eyes off that Emerald Cup.

TELL US, what do you think is the best weed left in California?

The post The Best Weed Left in California appeared first on Cannabis Now. 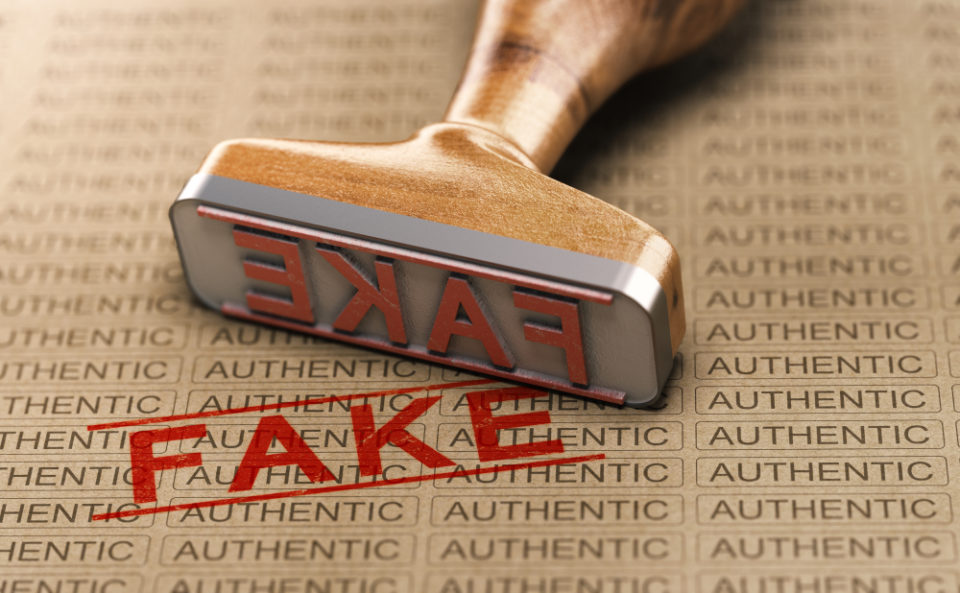 80% Of Vape Products Could Be Fakes