The Cannabis Industry Has Lots of Jobs, But Few Are High-Paying 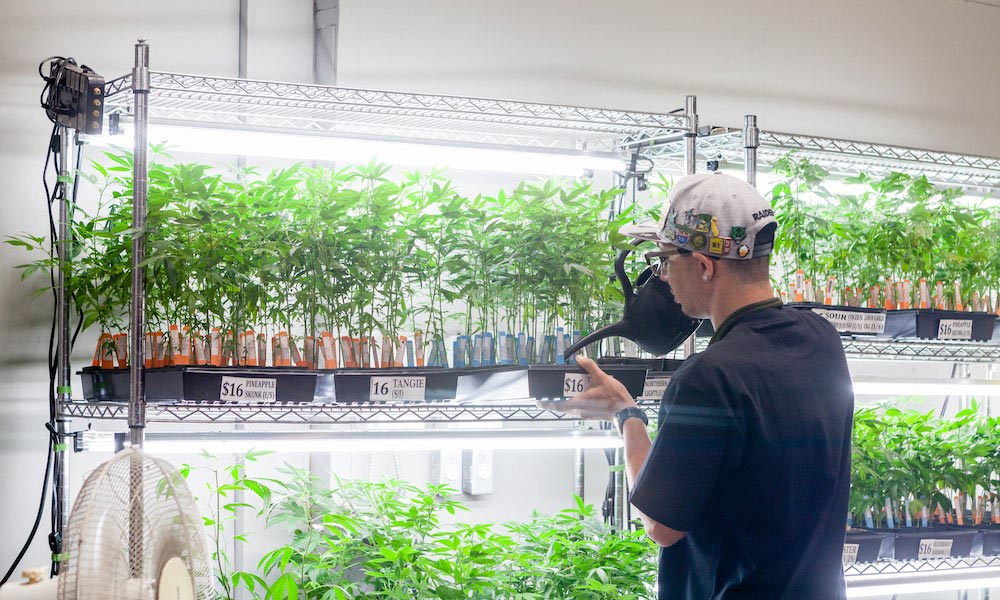 [Canniseur: The rise of legal cannabis is an opportunity to do things better. Pay equity is a huge issue and while our business owners and leaders certainly deserve great returns on their work product and risk taking, everyone deserves a livable wage. I hope our industry can rise to an exceptional standard and pave the way to better worker salaries.]

Cannabis legalization means the new pot jobs look like the rest of America, where opportunity is constricted and inequality is high.

Presidential candidates can be tough on climate change — by some metrics, they must be — but anyone wanting to be president must also say a few nice things about coal. This is because in Ohio and Pennsylvania, two states any would-be president almost certainly must win, coal is equated with decent work.

Such appeals are mostly a nostalgic technique, as only 53,000 Americans work in the coal industry today. This is a fraction of the jobs created by the cannabis industry, for which 2018 was a year of record growth. As The New York Times reported over the weekend, as many as 300,000 Americans now work in the cannabis industry. If current trends continue, that figure could eclipse the million-worker mark by decade’s end.

Marijuana-sector jobs increased by 44 percent last year, according to Leafly. In Florida, cannabis-industry jobs spiked by 703 percent alone, an increase that tracked with a tripling of that state’s medical-marijuana patient base. If Florida were to legalize cannabis for adults over 21, well — look out, LinkedIn!

But what are these jobs? The Times has an answer, and it’s not entirely encouraging.

While exact numbers are elusive, as the federal Bureau of Labor Statistics does not yet have a cannabis-industry specific cut-out, it appears most cannabis jobs “are on the lower end of the pay scale,” the newspaper reported. These are the unskilled labor and low-skill retail jobs, the trimmers who do “rote agricultural work” for “$10 to $15 an hour” and the “budtenders” who make “about $25,000” a year, the newspaper reported.

If you have one of these jobs, you may make a little more, maybe closer to the salary survey published in early April by Fortune. If you do, chances are you live in a city like Los Angeles, Seattle or Oakland, where the egregious cost of living eats up any salary increase you enjoy over a counterpart in Nevada or Ohio or Arizona.

“For upper-level managers and executives, companies say they prefer candidates with a background in highly regulated industries like alcohol or pharmaceuticals,” the newspaper said.

The Times mentions a few of these folks. There’s David Dancer, who worked in marketing for Charles Schwab before MedMen recruited him to be their chief marketing officer. He is now producing “slick videos” and doing the labor of making cannabis attractive to people who do not use cannabis (like people who might have been attracted to investing with Charles Schwab, for example). At Oakland’s Harborside, a household name in California cannabis for more than a decade, the new chief operating officer is an attorney whose resume lists jobs in real-estate development.

There is also increasing demand for “chemists, software engineers and nurses,” the newspaper reported — which is to say there is room for educated people with white-collar jobs. These jobs are available for anyone with the opportunity to attain education, maybe at one of the universities offering cannabis-specific concentrations in one of these traditional fields.

But if you are a budtender or a trimmer, your career track is limited — as are your earnings, even as the cannabis industry continues to balloon into an economic force measured in the tens of billions. This is the caveat that every breathless report touting the marijuana industry’s job-machine must carry. There are jobs, but there are not a lot of great jobs — and if there is a great job, it’s held by someone poached from another good job somewhere else.

Okay, but so what? What this means is that cannabis looks like America, where wealth is concentrated at the privileged top and a good job requires a good education or good connections — in other words, privilege. This is not the cannabis industry’s fault. Cannabis has worked very hard to assimilate and to become part of society — and has not always succeeded, even with all of these billions — and this is what society looks like.

So, about those coal jobs. Why were they good, why do they carry such nostalgic appeal, why must every Democratic presidential candidate tread very lightly in Appalachia while Donald Trump cooks up wild fantasies about coal’s “resurgence”? They were good in part because they were union jobs. It is not an accident that the militant and successful strike by teachers happened in coal country — this was how their great-grandparents won decent jobs in the mines.

Will that happen in cannabis? Maybe, but probably not. Most union jobs in the United States in 2019 are in the private sector.

In this way, cannabis just isn’t so special, but isn’t that what legalization wanted all along?

TELL US, do you want to work in the cannabis industry?

The post The Cannabis Industry Has Lots of Jobs, But Few Are High-Paying appeared first on Cannabis Now. 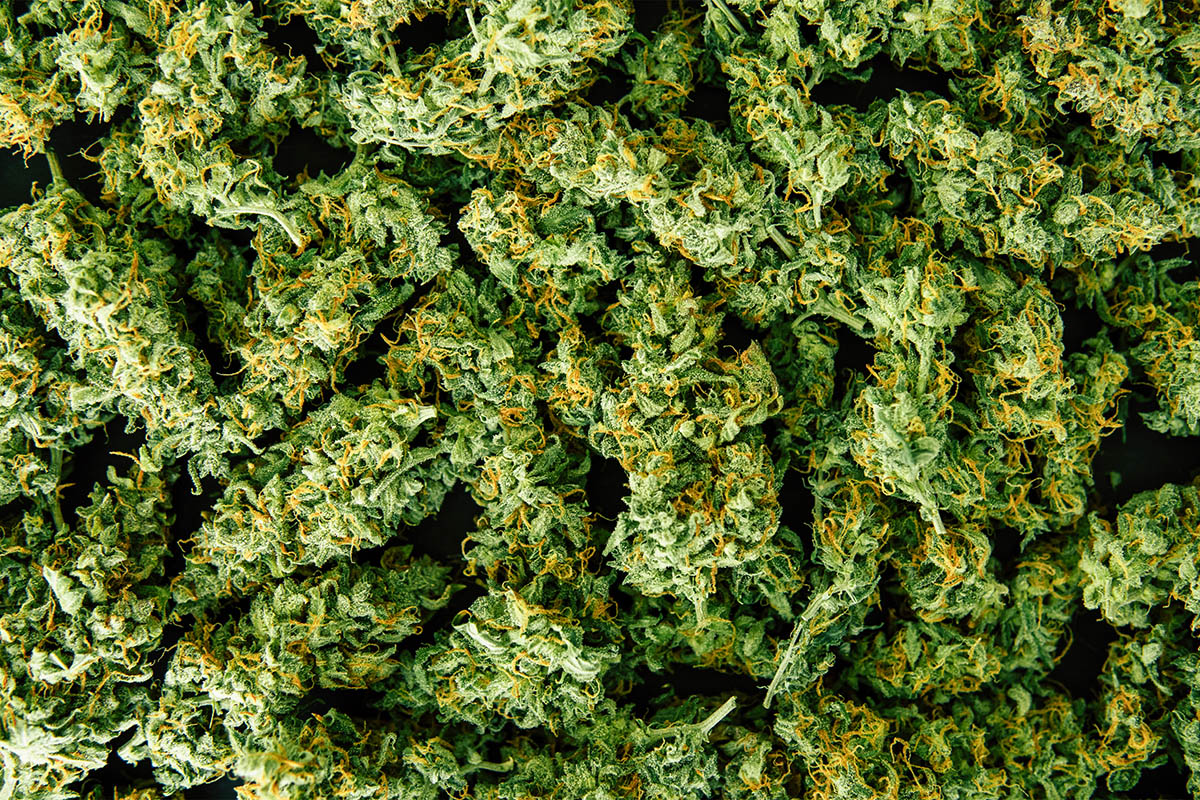 Cannabis Pricing: Wholesale vs. Retail in 2020