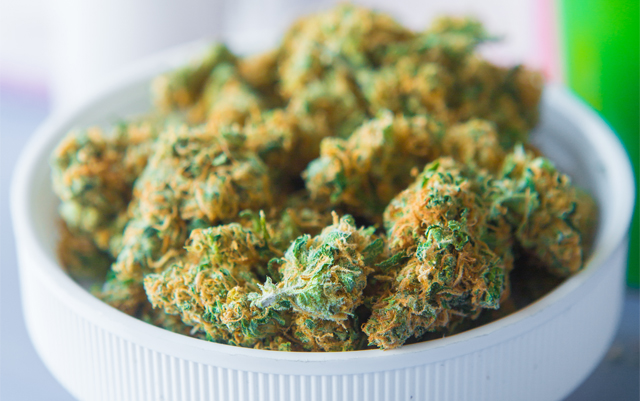 [Editor’s Note: Maybe the Superbowl isn’t ready for cannabis ads, but someday there will be just like current ads for Bud Light. Imagine this…]

Acreage Holdings, a multi-state cannabis firm based in the U.S., attempted to get a medical marijuana advocacy commercial in the lineup of Super Bowl commercials this year. Unfortunately – and somewhat unsurprisingly – the ad was rejected by CBS. According to Acreage President George Allen, he had hopes that the advertisement could “create an advocacy campaign for constituents who are being lost in the dialogue.” To Allen it seemed obvious that the most-watched televised event of the year would be a great way to get that message in front of as many people as possible.

“We certainly thought there was a chance,” Allen said. “You strike when the chance of your strike has the probability of success – this isn’t a doomed mission.”

This year seemed like the perfect opportunity for the first cannabis ad, seeing as how both teams playing in the Super Bowl come from states where cannabis is legal for both medicinal and recreational use. With the national opinion on medical marijuana – and marijuana in general – swiftly changing in the last decade to strongly supporting legalization, the timing seemed right.

There are two versions of how the rejection came to happen. According to Bloomberg, Acreage Holdings says the ad was cut after a rough outline was provided; CBS, on the other hand, claims that CBS News asked to see the ad and the company never provided it. However, no matter how it went down, the truth is CBS wasn’t planning on airing the ad.

In a statement, CBS said, “Under out broadcast standards, we do not currently accept cannabis-related advertising.”

On top of being rejected by CBS, the NFL also has the option to reject Super Bowl ads and considering their current ban on players using medical marijuana, it seems unlikely they would allow an ad advocating the plant to be aired during their biggest game of the year. While the NFL itself is not a fan of medical marijuana, many players – both current and former – support legal medical marijuana access, and many former athletes advocate for (and have stakes in) the medical cannabis industry.

“We’re disappointed by the news but somewhat unsurprised,” Allen told CNN Business. “Still, we developed the ad in the spirit of a public service announcement. We feel it’s our responsibility to advocate on behalf of our patients.”

Now the internet is calling out CBS for their hypocrisy, pointing out the several ads we are likely to see for alcohol and pharmaceutical drugs while refusing to let a company advocate for a medicinal plant. Perhaps Acreage Holdings (or another cannabis company) will have better luck getting their message out through the most coveted television advertisement space in the next couple of years.

The Necessity of Food Safety Programs in Cannabis Food Processing 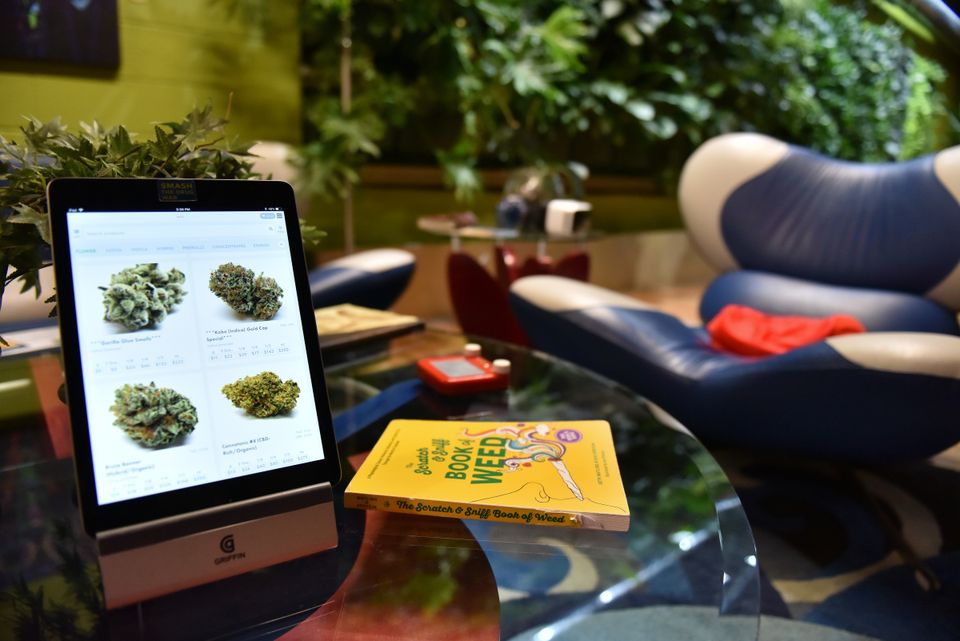