Canadian medical marijuana company Tilray has busted the bro culture in cannabis by naming three accomplished women to the board of directors, making it one of the few woman-led boards in cannabis.

Tilray Inc. announced the appointment of Rebekah Dopp, a Principal in Global Partnerships at Google; Maryscott “Scotty” Greenwood, CEO of the Canadian American Business Council and a Principal at Dentons; and Christine St.Clare, founder of St.Clare Advisors and formerly a Partner at KPMG, to the company’s Board of Directors. Tilray is owned by private equity company Privateer Holdings.

“We feel honored to welcome these directors to Tilray’s Board and proud that their appointments will create one of the first majority women led Boards in the cannabis industry,” said Brendan Kennedy, Tilray CEO. “Rebekah, Scotty, and Christine each bring a wealth of knowledge and expertise that complement and enhance our current Board. Their established track records of success guiding global companies in rapidly evolving regulatory environments is a huge asset to Tilray as we strive to expand our operations around the world.”

Rebekah Dopp brings media gravitas to the board. She heads up Principal, News, and Local Media – Global Partnerships at Google.  According to the company statement, prior to joining Google, Rebekah was Senior Vice President, Advanced Services for CBS Corporation (CBS). She began her media career at Home Box Office, Inc. (HBO) where she spent 14 years in leadership positions in technology and distribution, culminating in her role as Vice President, Global Technology Business Management.

Maryscott “Scotty” Greenwood brings her governmental expertise to the board. She currently serves as CEO of the Canadian American Business Council and as Principal at Dentons U.S. LLP (Dentons) in the firm’s Public Policy Group and as co-leader of the practice’s Advocacy and Government Affairs team. According to the company statement, before joining Dentons in 2001, Scotty spent four years as chief of staff of the U.S. Embassy in Canada as a Presidential appointee.

Legal eagle Christine St.Clare founded St.Clare Advisors, LLC in September 2010 and currently serves as its President. Prior to founding her own firm, Christine was a partner at KPMG LLP, where she was an Audit Partner from 1986 to 2005 and Advisory Partner from 2006 to 2010. She currently is an Independent Director of Fibrocell Science, Inc., and AquaBounty Technologies, Inc. and was an Independent Director for AVINTIV, Inc. (formerly known as Polymer Group, Inc.) prior to the sale of the company. 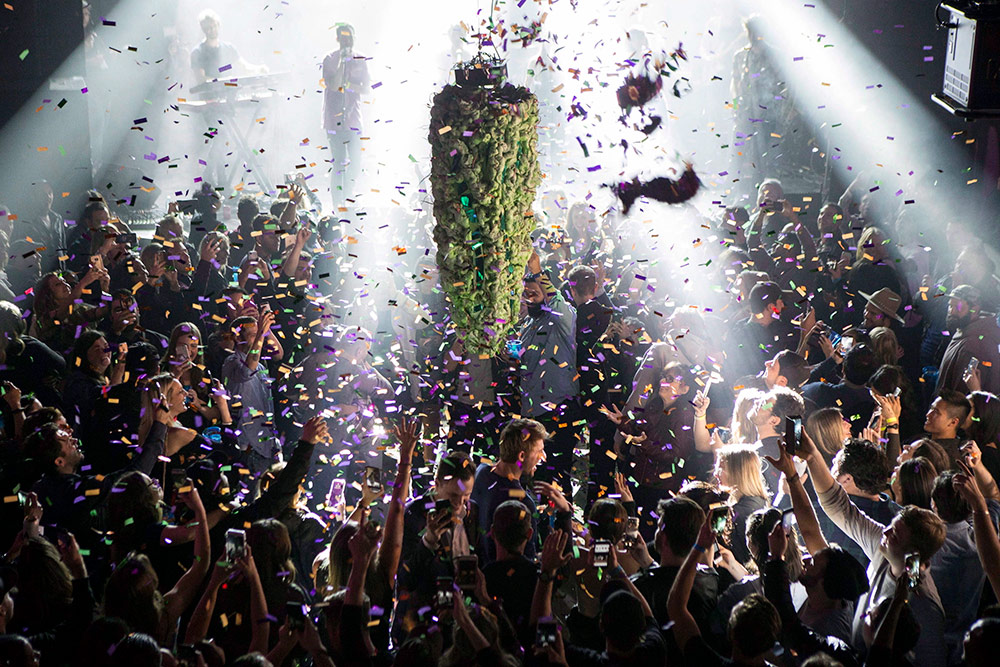