Oregon’s recreational cannabis market kicked off to a strong start in 2015, but state regulators failed to keep the rush of new cultivation operations in check, and supply soon began to exceed demand. Before long, the Beaver State found itself with too much weed, resulting in sharp price drops while creating financial worries for retail establishments and cultivators alike. As legal pot profits shrink, an increasing amount of weed has ended up on the black market, attracting the watchful eye of the Department of Justice.

On Friday, U.S. Attorney for Oregon Billy Williams announced that his office would crack down on black market cannabis overproduction and interstate trafficking, as well as organized crime, underage pot use, and environmental damage associated with unregulated grows. “There can be no doubt that there is significant overproduction of marijuana in Oregon,” Williams said, The Oregonian reports. “As a result, a thriving black market is exporting marijuana across the country, including to states that have not legalized marijuana under their state laws.”

Recent reports show that the state has around 1 million pounds of cannabis flower and 350 pounds of edibles and concentrates in inventory, far more than the state’s 4 million residents can apparently consume. Beau Whitney, senior economist at cannabis analytics firm New Frontier Data, told the Washington Post that about a third of the state’s $1 billion-dollar cannabis market is being sold illegally. The total amount of legal weed grown in the state is “more than enough to handle all of the demand in Oregon and so to me, it’s no wonder that there’s excess supply in the space,” he said.

Oregon’s overproduction problem with pot has been looming for some time, but the state has been unable to get it under control on its own. Oregon’s Secretary of State audited the local cannabis industry in February, discovering a lack of regulatory enforcement and oversight, which was blamed on insufficient funding and staffing in the Oregon Liquor Control Commission. At the time, only 18 of the commission’s 23 inspector jobs were filled.

For several years, the Justice Department has maintained a hands-off policy towards interfering with state-legal cannabis operations, following an Obama-era order known as the Cole memo. This January, Attorney General Jeff Sessions rescinded the guidance, freeing up federal prosecutors to enforce cannabis prohibition laws as they see fit. Weeks later, Williams held a summit with state and federal law enforcement to discuss Oregon’s overproduction problem. The U.S. Attorney notified state officials that if immediate steps were not taken to correct the matter, federal authorities would step in.

The state has been working on controlling their weed problem, but not fast enough for the feds. In his recent memo, Williams said that he “will not make broad proclamations of blanket immunity from prosecution to those who violate federal law,” the Washington Post reports. The U.S. Attorney added that he would use asset forfeiture, civil litigation, and other civil law enforcement measures to crush the state’s black market. He also called for state regulators to step up their oversight on the production and distribution of legal cannabis.

Despite these threats, industry insiders say that legal canna-businesses have little to fear from this impending federal intervention. “I am not going to advise clients to shutter their businesses and I frankly don’t think this will change anyone’s view on investment,” cannabis attorney Dave Kopilak said to The Oregonian. “I don’t think this will have a chilling effect on the investment side of things. It could have been worse. It could have been better, but this is definitely down the middle of the road and a continuation of what we have done for years.”

“Today’s announcement from U.S. Attorney Williams confirms our cooperative approach to cannabis regulation and reflects Oregonians’ priorities to keep cannabis in our state and out of the hands of children. A focus upon those breaking state law through illicit market production and trafficking only serves to bolster lawful Oregon grown businesses,” Gov. Kate Brown said in a statement reported by the Portland Tribune. “I look forward to continued collaboration with our federal partners as we work to ensure our regulations address the needs of this growing market.” 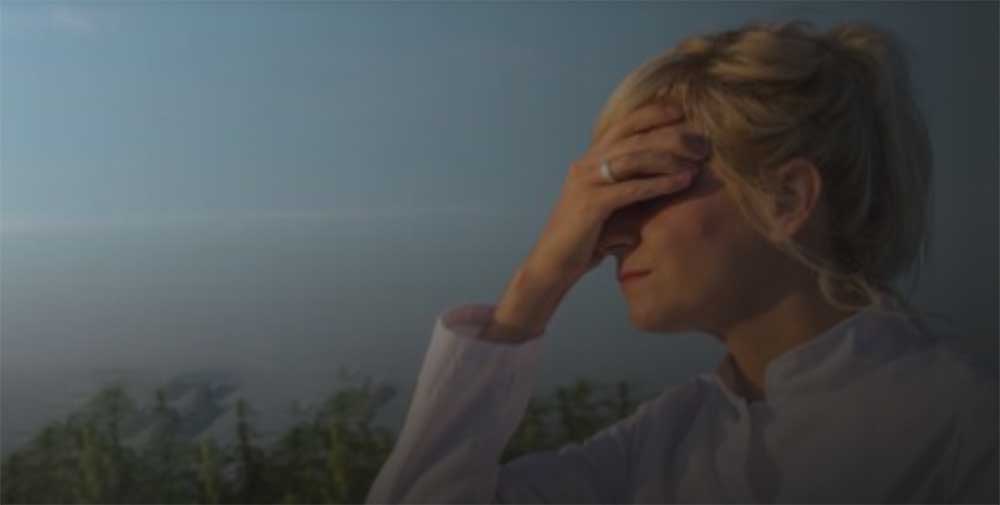