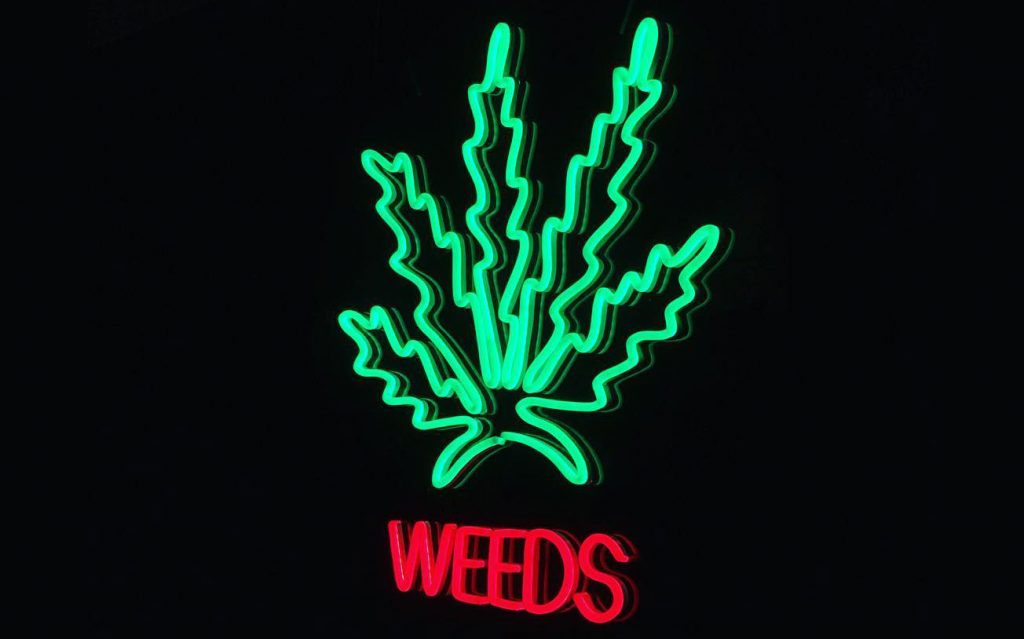 [Editor’s Note: It’s maddening that BC has made it so hard for medical cannabis users to purchase their medicine.]

You’d think that the legalization of cannabis would make it easier for people who use it for medical reasons to acquire what they need. Not so fast, Tiger. In April 2016, there were in excess of 100 medical cannabis dispensaries open for business in Vancouver, now there are a grand total of three.

The city cracked down on existing dispensaries threatening them with fines and even jail time if they remained open. They didn’t go down without a fight. Behind a set of impressive lawyers, they argued that the government was aiding and abetting the criminal cannabis trade by shutting down dispensaries. But on December 13, 2018, the British Columbia Supreme Court ruled that medical cannabis shops must be licensed by both the province and city or be shut down.

Still, their fight continues. A group of dispensaries—led by Weeds Glass and Gift—have banded together to try to mount another legal challenge. Represented by the Davison Law Group, the dispensaries are applying for a stay of the judge’s order. “Getting a stay is unusual,” said Dean Davison, founder of the Davison Law Group. “But this is an unusual situation.” He explained that this kind of stay occurs when a jurisdiction enforces a bylaw that is in conflict with another law.

The tack they are taking is simple—they allege that the city is infringing on medical cannabis users’ rights under the Charter of Rights and Freedoms by preventing them from being able to access the cannabis they truly need. The logic is that if the city’s medicinal cannabis users needs are great enough to keep more than 100 dispensaries in business, that many of them will be forced to go without the cannabis they need if there are only three. “Patients are going to suffer,” said Davison, “and they’ll be pushed back to the black market.”

The problem for the team is that they are sailing into almost uncharted seas. “There’s not much legal precedent when it comes to the cannabis industry,” Davison said. “Canada is leading the way, but they’ve done a poor job in some ways.” He’s referring to the fact that government-run operations were swamped with orders once legalization took effect and were unable to cope with demand. Although British Columbia’s situation was not nearly as dire as Ontario’s, many customers were frustrated by shortages and lost or incorrect orders.

Even if the government’s stores were working efficiently, there is still a problem for medicinal cannabis users—their needs are not likely to be met by the rules and regulations that are tailored to recreational users. Medicinal users often require higher dosages and many need edibles because they can’t smoke.

The response on social media has been one of dismay, with many people—especially those with mobility issues—openly asking what they will do after the closures.

The dispensaries in question are trying to comply to the city’s directives and are applying through legal channels to get licenses, but few feel they will be granted and even those who hold out hope have told me that they believe that government red tape will make the process unnecessarily long and arduous.

In an effort to strengthen their case, the Davison Law Group is collecting affidavits from medicinal cannabis users in Vancouver who will be directly affected by the closure of dispensaries like Weeds. More information can be found at dlg-law.ca.

Davison, who is piloting the case, remains optimistic, but realistic. “I think we have a good chance,” he told me. “But I thought we had a good chance last time.” 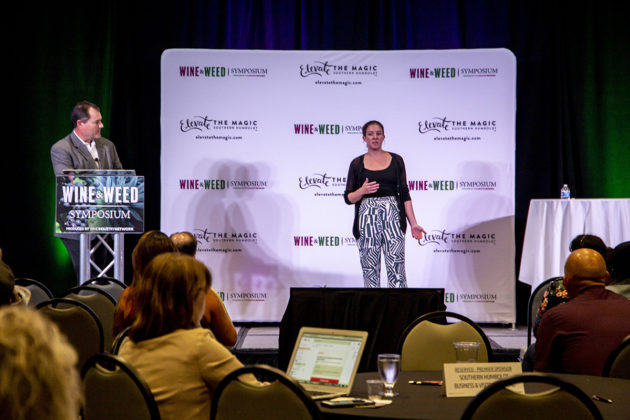