Danny Moses wasn’t afraid to broadcast he’d profited from the 2008 housing crisis, but he’s keeping his latest investment — the burgeoning cannabis industry — closer to the vest.

Moses, who was head trader at FrontPoint Partners under Steve Eisman, as documented in the book and film “The Big Short,” says the plant’s still federally illegal status has left people like him hesitant to make pot investments public.

“The stigma of shorting housing I never thought about. The thought of going long cannabis, I have. It’s more of a cultural adoption,” he said. Still Moses, 48, said he sees the potential opportunity as too big to miss. “In general, go where the money can be made.”

Wall Street’s biggest institutions may not be getting into the Green Rush, but individual investors are quietly diving in. One haven for Wall Street money, including from Moses, is Merida Capital Partners. The private equity firm has drawn backers with resumes that list the world’s most well-known banks and technology companies.

The cannabis industry is expected to reach $75 billion in sales in 2030, up from $6 billion in 2016, according to investment bank Cowen & Co. Still, marijuana remains illegal on a federal level and is classified as a Schedule 1 narcotic.

The drug’s Reefer Madness-fueled reputation has held people like Moses back from publicly flouting industry involvement. As the father of two teenage boys, Moses said he feared being labeled the “pot dad,” emphasizing that he’s against young people using the plant unless there is a proven medical need.

But the cultural reaction to cannabis is changing. Sixty-four percent of Americans are in favor of legalizing it, according to an October Gallup poll. That helped sway Wall Street investor Paul Ciasullo, 59.

“My 82-year-old mother said it was a good idea to get into the space,” he said. Now he’s invested 10 percent to 20 percent of his portfolio in the industry.

The illicit nature of the product makes investing a more difficult task than putting money in other consumer packaged goods. There are few publicly traded companies and well-known executives are scarce. Enter Merida.

The private equity fund is largely focused on investing in businesses that provide ancillary products to the cannabis industry, like software and packaging. About 15 percent of the portfolio is plant-touching. Mitch Baruchowitz, 43, founded the New York-based firm in September 2016. He was previously associate general counsel and chief compliance officer of MarketAxess, an electronic trading platform, and the general counsel of boutique investment bank Pali Capital. His two decades dealing with legal filings and complicated regulations fueled his entrance into the pot business.

“I was kind of appalled at the lack of formality in the business models,” he said of the early cannabis industry. “It just seemed like there was a real business out there if some people could take more formal steps and really bring some East Coast grit to what was this really wide open space.”

That’s what Baruchowitz did. He filed and won licenses with groups to grow marijuana in several states. Then, with three years of experience in cannabis under his belt, he decided to switch his focus to the more asset-light side of things and founded Merida, he said.

Baruchowitz’s understanding of the industry and his background in law and finance helped attract many investors to the company.

The firm boasts backers that range from Wall Street veterans to early participants in some of the world’s largest technology companies. Many said they aren’t pot users themselves, and all cited the plant’s medicinal potential, particularly for helping deal with the opioid crisis.

Most of the stakeholders who agreed to be interviewed wouldn’t speak on the record. The reasons for anonymity included concern that publicly acknowledging the investments could negatively impact their personal and professional lives.

That same stigma has also fueled investment in the industry.

“The most successful investments in my career have come when either the market is rushing for the exits or there are significant barriers to entry,” said David Goldburg, who previously worked at Michael Milken’s family office, Goldman Sachs Group Inc., and founded Battlebourne Capital. “Today there’s a rare opportunity to invest under the radar screen in cannabis because the institutional players are on the sidelines.”

Goldburg, 55, first joined Merida as an investor before coming on board as a partner. In the six months since he officially joined the ranks, Merida has surpassed $50 million in assets under management. Every month, the firm will see about 75 deals and does due diligence on as many as 10 of them. Part of its strategy is holding itself and potential investments up to the standards of other types of asset classes.

“The conventional wisdom for cannabis is — because cannabis is such a huge opportunity and because it’s growing so quickly — that all you need to do is throw some darts and you’ll be fine,” Goldburg said. “That approach doesn’t work for any asset class generally speaking and in cannabis in particular, it’s very dangerous.”

The post Wall Street’s cannabis investments stay hush-hush due to stigma appeared first on The Cannifornian. 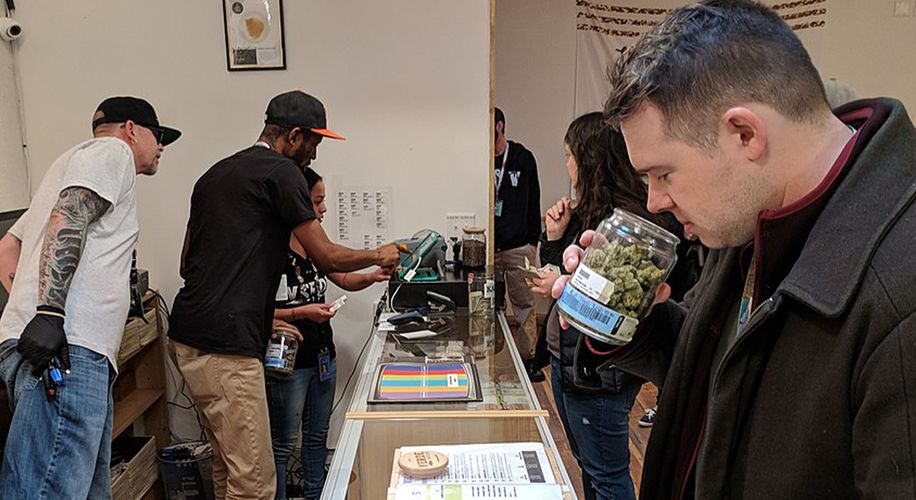 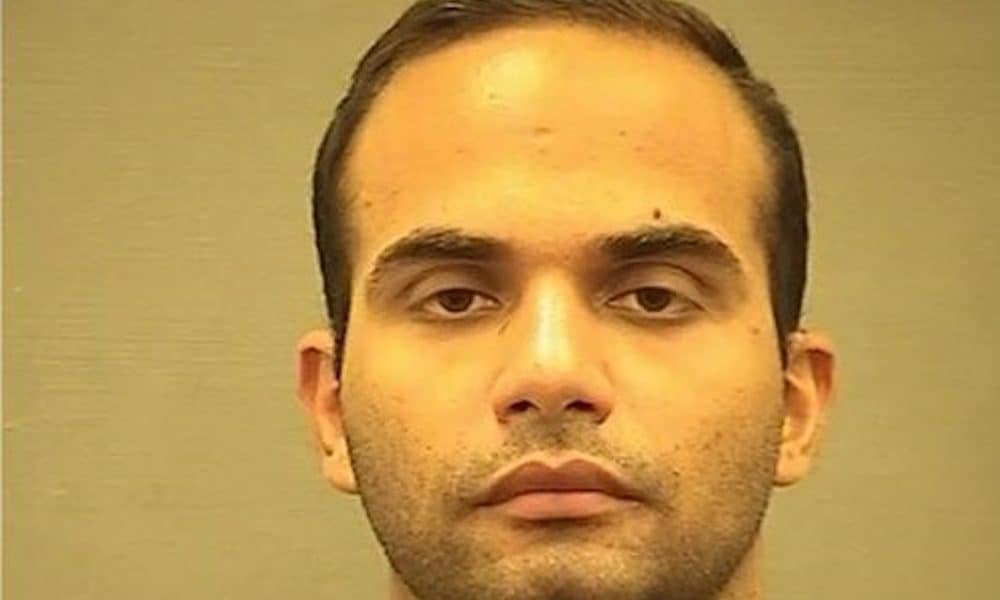