West Hollywood Is Set to Double the Number of Pot Lounges in the U.S. 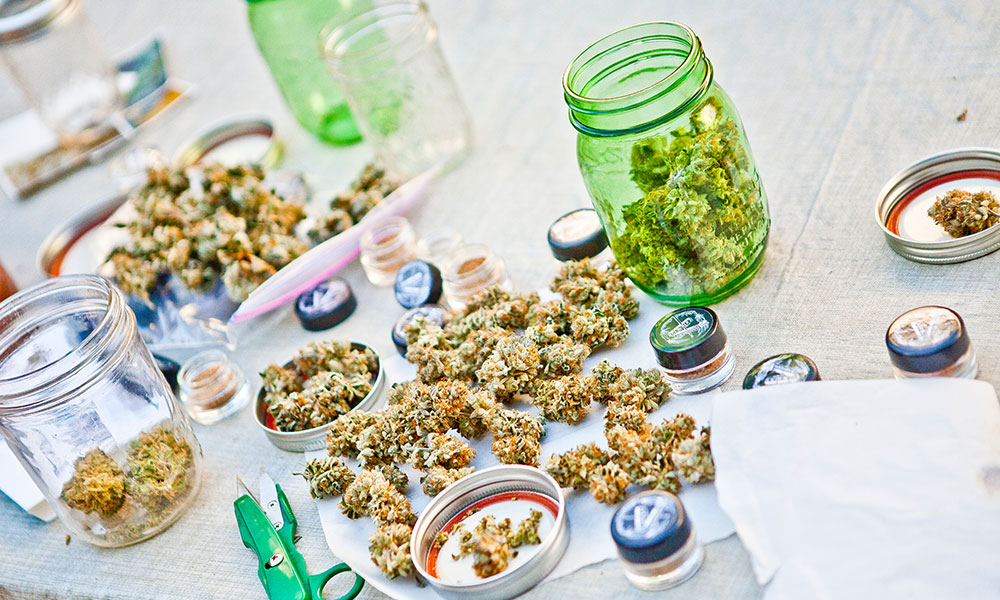 West Hollywood is slated to double the number of licensed cannabis smoking lounges in the U.S. in 2019, all thanks to a recent flurry of recently approved application proposals.

Though public spaces where customers can legally consume marijuana are still a rarity in the United States, a recent spate of cannabis license approvals in West Hollywood, California will drastically increase the number of pot lounges open nationwide.

While San Francisco, Denver and Oakland, California together have about a dozen permitted cannabis smoking lounges open today, this December, the city of West Hollywood approved licenses for 16 consumption-friendly facilities. Eight of these venues will be edible-only, while the other half will allow smoking, vaping and edibles. The city also approved licenses for 24 other cannabis storefronts, including medical dispensaries, adult-use retail stores and delivery services.

The momentum for these approvals has been building at the municipal level since late 2017, when the West Hollywood city council originally set the plan in motion. At the time, they called for a merit-based selection program in which applicants were asked about what made their model “innovative,” as well as “their connection to West Hollywood, proposed operations, social equity and product offerings,” according to a statement from the city announcing the top scoring license applicants. Prospective licensees filed their answers in the spring. The city even went as far as scoring the applicants’ plans for interior and exterior design concepts, along with the more obvious criteria like a security plan and the amount of experience the team has. WeHo’s city manager picked a five-person team to review the 300 applications, filed by 120 different applicants.

“We were truly impressed by the quality and caliber of the applications that the city received,” the official report noted in December. “Many of the proposed businesses were unique, innovative and world class. We also want to say how excited we are to soon have consumption lounges in the city, many of the top concepts will be the first of their kind in the country, if not the world.”

Flore West Hollywood — set to allow vaping, smoking and edibles — was the top-scoring consumption site. According to a deck from WeHo, Flore intends to apply the farm-to-table model to food and flower and will feature an outdoor patio, lined with Spanish and Moroccan tiles, as well as a fountain and a photographic trip through the history of cannabis and West Hollywood. Their tableside “Flower Service” will be accompanied by a seasonal menu of dining options, and customers will be able to order their food “virgin” or with up to 10 mgs of THC.

A Victory for Destigmatization

Over recent years, particularly as California has been writing its new adult-use cannabis regulations, California NORML has been working to give consumers access to safe consumption sites.

“We’re glad to see consumption rooms opening as part of the move towards freedom and legalization. The positive socialization aspect of cannabis use is long-established and forcing people to consume only in their homes (if permitted) separates people unnecessarily,” Ellen Komp, deputy director of California NORML, told Cannabis Now.

She went on to explain how these types of facilities are an important part of where she sets the bar for legalization. “It’s not legal enough to me until people can use cannabis in the way they might go into a bar to socialize and consume,” said Komp.

But in advance of the green light for consumption lounges, California NORML is also advocating for the usage of human performance-testing apps like MyCanary so that people can test their potential impairment level before getting on the road after consuming cannabis.

“We are concerned about consumption rooms for edibles, since the effect of those can impact someone hours after consuming,” said Komp. “We advocate for low-dose edibles in such circumstances, and for public health warnings about the lag time between consumption and effect, as well as facilitating alternate transportation option like Uber, buses or trains.” 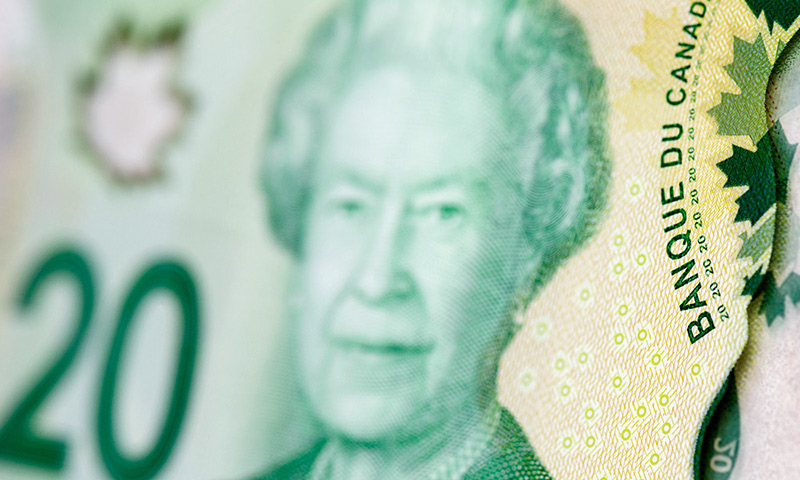 This Canadian Company Is the One True POT Stock