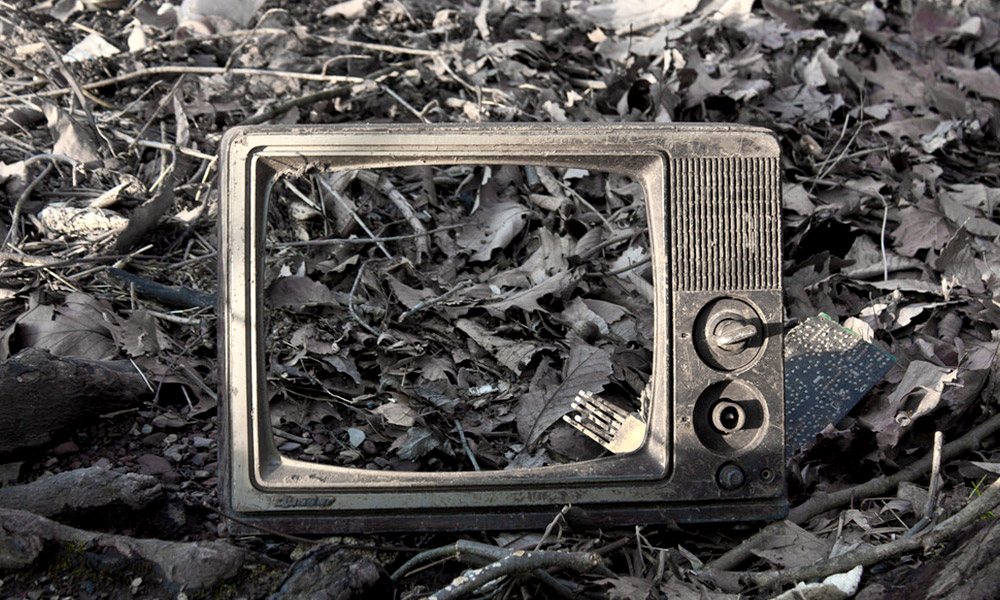 [Editor’s Note: Educational cannabis ads seem appropriate as we move towards legalization. Think about the big pharma commercials with the last 10 seconds spent speed reading the side effects of the drugs.]

ABC and CBS both shot down cannabis ad spots before two of the year’s biggest televised events — but who’s afraid of a little pot on the small screen?

It’s no secret that across much of the country, cannabis is now available for retail purchase. More adults than ever before can now walk into dispensaries aimed either at recreational users or medical marijuana patients and walk out with legal bud (or tinctures, or gummies, or dabs, whatever).

But you wouldn’t know any of that from watching TV, because networks have recently nixed cannabis ads before some of 2019’s biggest televised events: Super Bowl LIII and the 91st Academy Awards.

Acreage Holdings told Bloomberg that it specifically “[positioned] the spot as a “call to political action ”rather than a pitch for its brand,” a unique standard for the cannabis industry.

And it seems the ad that California’s Lowell Farms wanted to air on local and national during the Oscars on Feb. 24, featuring some soft guitar music, craft farming and teen icon Bella Thorne having an uncharacteristically mild time with a few friends, was also rejected — this time by ABC.

It’s certainly worth noting how toothless the messaging behind both cannabis ads is. They’re obviously pro-pot, but medicine and sustainability aren’t exactly concepts you need to censor.

One can only assume this kind of prudish behavior will evaporate with federal legalization, though outrage over a relatively benign billboard in Connecticut indicates that no matter what, promoting pot is always going to rub some people the wrong way.

Sure, cannabis is still a Schedule I substance despite the stated preference of the American people, and the legislation behind where, when and how you can advertise for cannabis varies so much between states that it’s not surprising CBS and ABC are both unwilling to touch the content in the first place.

Ultimately, pretending cannabis is not available to anyone over the age of 21 in California, Colorado, Alaska, Maine, Michigan, Vermont, Nevada, Washington, D.C., Oregon, Massachusetts and Washington state by wrapping up any potential advertisement in yards of red tape is pointless and disingenuous. And declining cannabis ad dollars feels like an unwise business move, given that some estimates project the industry will be worth nearly $50 billion within the next decade. Until then, all of this begs the question: What does a cannabis company have to do to get some screen time? If you can’t show people growing it, smoking it or talking about its benefits, what’s left?

But just as pushback against legalization hasn’t deterred big business investments in the industry, ad-related pushback hasn’t stopped the likes of Spike Jonze from dipping his toes into the cannabis ad game with a “short film” for MedMen centered around normalizing cannabis.

Ironically, that ad has yet to air on television either because despite what some companies would like you to believe, we’ve still got a ways to go before cannabis is considered as normal or family friendly as bikini-clad models chowing down on fast food. We just aren’t there yet, and legislation is more likely to change that than any commercial, no matter how slick and well-intentioned.