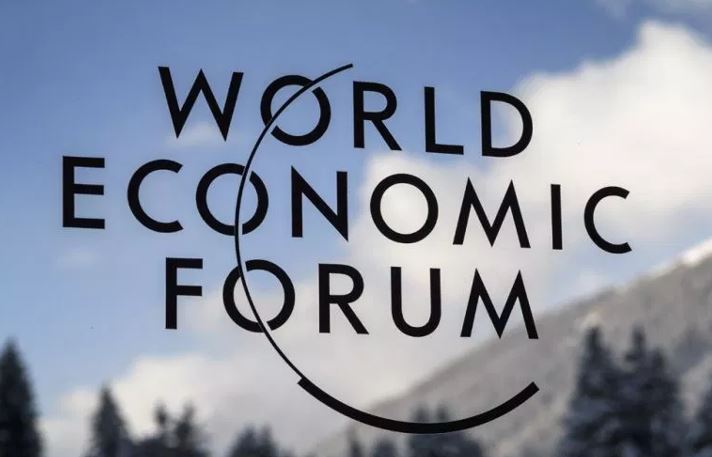 [Editor’s Note: Cannabis as a separate dialogue is huge news for the further normalization of cannabis. It’s also added evidence of the enormous revenue potential for the corporate elite.]

What is The World Economic Forum?

The World Economic Forum was founded as a not-for-profit organization back in 1971 in Cologny-Geneva, in the country of Switzerland. However, it wasn’t until 2015 that it gained a formal status categorized under the Swiss Host-State Act, confirming the role of the Forum as an International Institution for Public-Private Cooperation.

It became official with the mission of being “committed to improving the state of the world by engaging business, political, academic, and other leaders of society to shape global, regional, and industry agendas.” 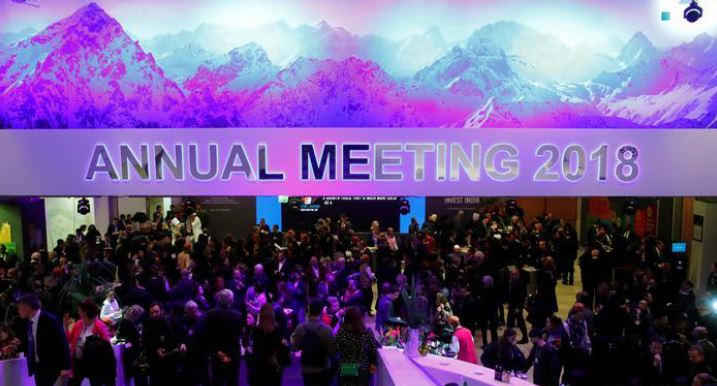 The World Economic Forum or WEF is widely known for its meetings that take place at the end of January each year in Davos. Namely, Davos is a mountain resort in Graubünden, in the eastern Alps region of Switzerland. The meeting is organized exclusively for top business leaders, international political leaders, economists, celebrities and journalists for up to four days to discuss the most pressing issues facing the world. The highest number of attendees that can attend the World Economic Forum is 2500 each year. Apart from the annual meeting in Davos, the organization hosts regional meetings for its members at various places around the world. Usually, 6 to 8 meetings each year take place in China, Africa, East Asia, Latin America, India, and the United Arab Emirates.

However, the most important meeting of the World Economic Forum is the one that follows at the end of this month in Davos, Switzerland. It brings together chief executive officers from its 1,000 member companies, as well as selected politicians, representatives from academia, NGOs, religious leaders, and the media in an alpine environment. These discussions are predominantly focused around the most important issues the concern our planet at the moment. Issues such as the globalization, capital markets, wealth management, international conflicts, and environmental problems are being discussed and their possible solutions are being sought. Apart from the official meetings this annual World Economic Forum has, the participants are encouraged to meet each other in so-called informal winter meetings outside the official meetings and talk and discuss the leading world problems further. In fact, many ideas and solutions came upon in these informal meetings rather than just at the formal events.

Beside meetings, the organization provides a platform for leaders from all stakeholder groups from around the world – business, government, and civil society – to come together. It also produces a series of research reports and engages its members in sector-specific initiatives.

Latest numbers from 2018 were published and it is known that around 3,000 participants from nearly 110 countries participated in over 400 sessions at the 2018 annual meeting of the forum. That is by far the largest number of participants ever recorded. These were people that are public figures, including more than 70 heads of state and government and 45 heads of international organizations; 230 media representatives and almost 40 cultural leaders were represented. The media is also carefully following this event each year and is known that approx. 500 journalists from online, print, radio, and television take part, with access to all sessions in the official program, some of which are also webcast. 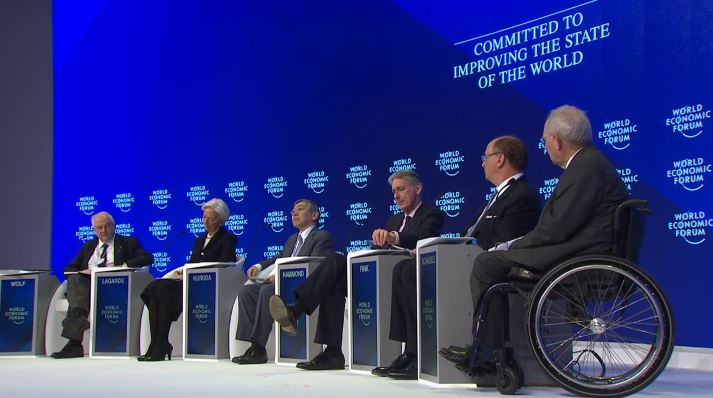 2019 brings fresh news when it comes to the participants of the forum. Namely, this year the Cannabis Elite is joining the party, and this undoubtedly presents a major step further for the cannabis industry. Namely, the Cannabis industry representatives will all be company executives and former politicians that are now involved in the booming legal cannabis industry. They are expected to attend a three-hour lunch known as the “Cannabis Conclave,” at an alpine restaurant only accessible by cable car.

Insights by leading cannabis executives and investors will be discussed and shared at this 3-hour event where attendees will be able to share their ideas of an improvement in the Cannabis industry. Among those scheduled to appear at the lunch are former Israeli Prime Minister Ehud Barak, who serves as chairman of the Israeli medical cannabis company InterCure, and Bruce Linton, CEO of Canopy Growth Corp.

Namely, experts in the field consider this to be the most important time for the development of the Cannabis industry. They say this is a true sign of growing legitimacy of the global marijuana sector.

The Canadian investment bank Canaccord Genuity Corp. as one of the participants is actually one of the first investment firms to become involved in cannabis dealmaking and is co-sponsoring the Cannabis Conclave. The Canaccord Genuity Corp along with the Consumer Choice Center which is an organization based in Brussels that calls itself a “consumer rights organization to mobilize millennials against overburdensome regulation that limits choice,” will together be seeking for solutions of making Cannabis legal in the world.

Furthermore, after the Cannabis Conclave, these leaders in the Cannabis industry will also attend a second marijuana sector event called the Canada Cannabis House. This event is again part of the World Economic Forum but sponsored by the Canadian Securities Exchange and OTC Markets Group Inc. Namely, these are two stock exchanges on which the bulk of cannabis companies are listed. It is announced that The Canada Cannabis House will also take place in many speaking events on the World Economic Forum over the course of the three days that the event is held. In these speaking sessions questions like how to secure funding as a pot company to the potential that emerging cannabis markets such as Thailand and Malaysia hold for the sector will be explored and discussed. 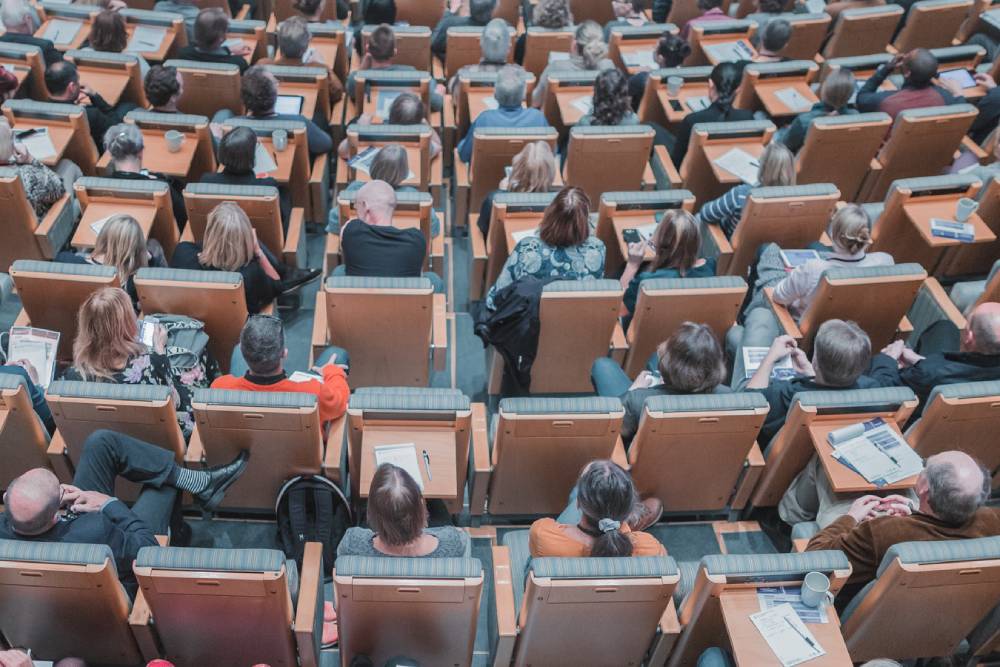 Other key organizations and people that will attend in the name of the Cannabis industry are Kevin Murphy, the CEO of Acreage Holdings, one of the largest cannabis companies in the U.S.; Navdeep Dhaliwal, president of Supreme Cannabis, a Canadian licensed producer; and Saul Kaye, CEO of Israel Cannabis, who led the charge to get Israeli lawmakers to approve the export of medical cannabis.

As this is one of the most important events regarding economics in the world, thousands of people are already visiting Davos and expecting the start of the World Economic Forum.