by Staff
Culture & Art
Ed. Note: Hey, it’s Halloween or Día de Muertos or whatever you call it. Get a little scared while watching your favorite horror films most cannabis infused moments. And there are a lot of moments in these films.

We’re starting our list with the classic that made American’s think twice about encroaching on Indigenous lands (or not). While it’s hard to remember every single minute detail of 1982’s Poltergeist, we can’t forget about one scene in the beginning of the movie: the parents of the Freeling clan, Steven and Diane, share a joint in bed. This scene is particularly of note because of the casual and positive portrayal of pot. These are two normal, middle-class parents who just happen to enjoy smoking weed together while discussing their children. Of course, their lives go completely to shit shortly afterwards, but that’s more to do with the fact that they’re living atop an ancient Native American burial ground than their consumption habits.

The Halloween franchise is arguably one of the most recognizable and beloved in the slasher genre. The plot follows babysitter-turned-Final-Girl Laurie Strode as she defends herself and her young charges from the murderous escaped psychopath Michael Myers. But before she becomes one of the most badass women in slasher film history, she and her friend Annie hotbox the latter’s car with a thick joint. Hey, we all do what we have to do to make babysitting more bearable (Kidding. We’re not advocating getting stoned before going to a babysitting gig).

In the 2003 remake of Tobe Hooper’s classic and controversial masterpiece Texas Chainsaw Massacre, the main group of young adults, also known as serial killer bait, have just been to Mexico to buy some weed. Although they successfully take it across the border into Texas, their good fortune ends there.

In this sequel to the super problematic slasher Sleepaway Camp, the primary antagonist, Angela, is back as a camp counsellor, and she’s ready to rumble. And by rumble, we mean brutally murder her fellow staff members and campers. After catching twin sisters Jodi and Brooke smoking some ganj, Angela knocks them unconscious and burns them to death, saying “say no to drugs.” She should be a spokesperson for D.A.R.E.

We know, we know. The Scary Movie franchise is technically comedy. But there are still some gory and suspenseful parts. Throughout the films, there’s a character, Shorty Meeks, who’s main schtick (and only defining characteristic) is that he’s perpetually stoned. In the second installment of the Scary Movie franchise, Shorty tries to raise and nurture a cannabis plant. But his plans are ruined when an evil spirit possesses the plant and tries to kill Shorty by rolling him in a blunt and smoking him.

If you haven’t seen this film or even heard of it, let me tell you: “bizarre” doesn’t even begin to cover it. Antibirth tells the story of Lou, a young woman with a fondness for every drug under the sun, including weed. Lou, played by the inimitable Natasha Lyonne, begins to display symptoms that seem to indicate pregnancy, despite her insistence that there is no way she’s with child. There are multiple scenes of Lou smoking pot, so we’ll just leave you with the trailer. And the knowledge that Chloë Sevigny is also in this movie. You’re welcome.

The Cabin in the Woods deliberately plays up and explores various horror movie archetypes, including The Stoner, The Geek, and The Final Girl. In the final scene, the stoner and the final girl share a joint and patiently await their accepted fate.

One of the first scenes in Hansel and Gretel Get Baked is, appropriately, of two young adults getting baked. Gretel and her boyfriend Ashton smoke some primo pot called Black Forest that Ashton bought from an elderly woman who grows cannabis. After Ashton disappears on his mission to buy more Black Forest, Gretel enlists the help of her brother Hansel to investigate.

That’s right; the highly anticipated reboot-slash-sequel of Halloween shows teenagers getting high. Like the original, weed doesn’t play a huge part in the plot. Rather, it’s just shown to add a sense of realism to the story. Teenagers smoked weed in the 1970s, and they still smoke now. Although, we’re sure that the grass this generation’s teens are smoking is a lot better than what Jamie Lee Curtis had rolled up back in the day.

If you haven’t see Hereditary yet, stop reading immediately and go see it. In the interest of reducing spoilers (even though this film has been out for months), suffice it to say that a main character in Hereditary smokes some weed at a party instead of fulfilling a responsibility he had said that he would. This relatively routine act of teenage transgression unwittingly helps something much more sinister transpire. 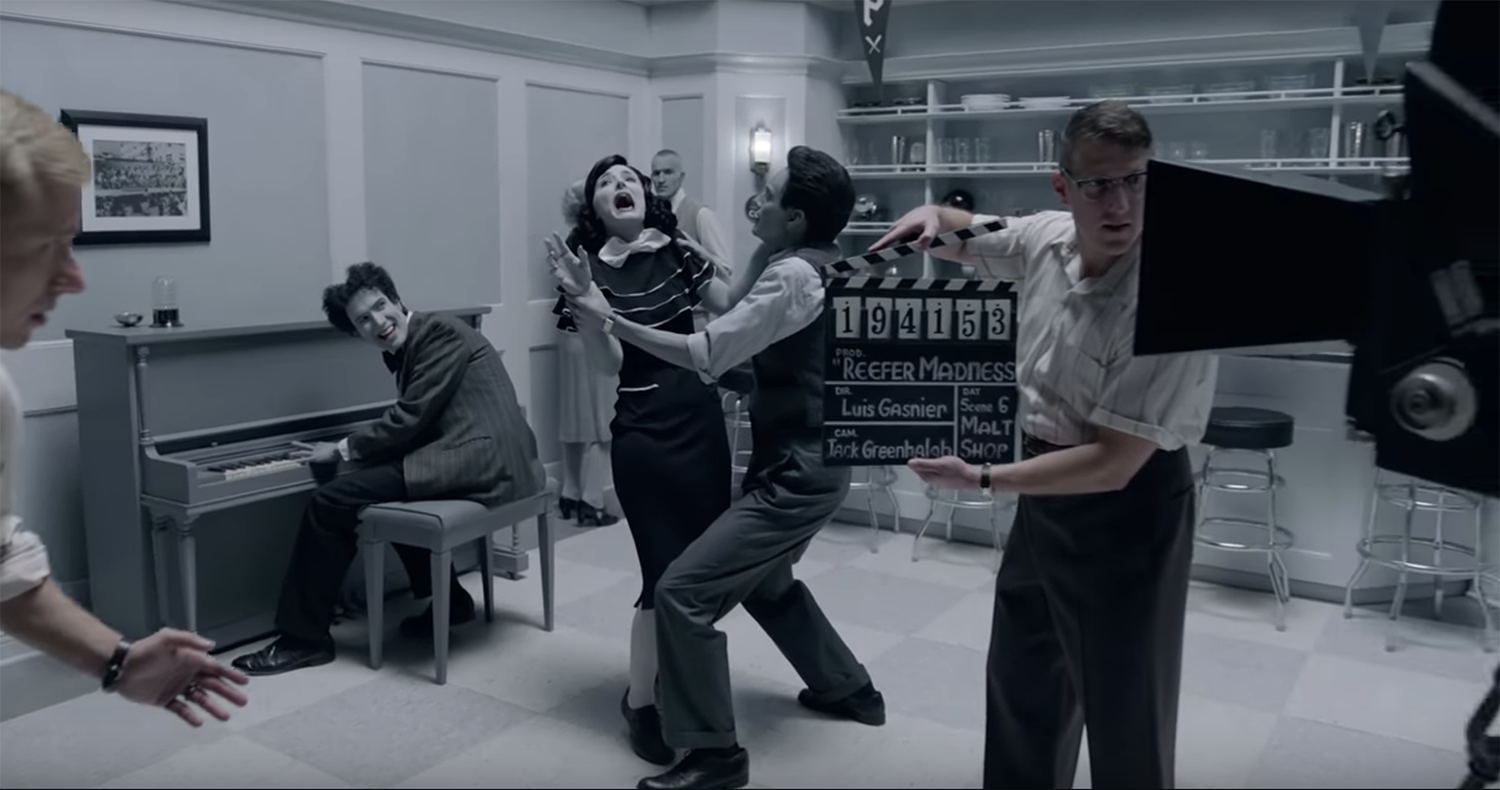 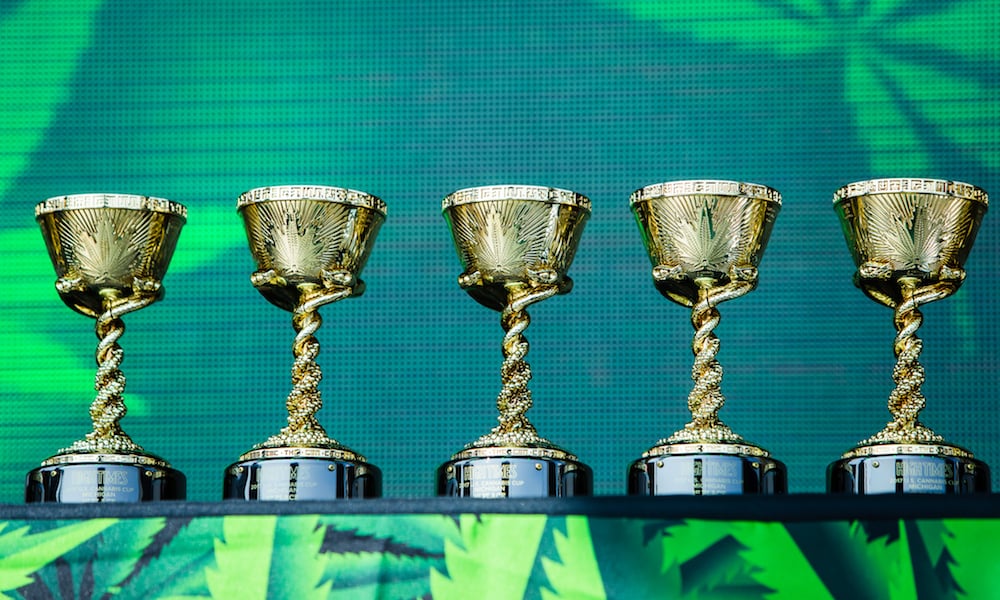