If Dennis Rodman travels to Singapore next week for the historic summit between North Korea and the United States, an obscure digital currency for marijuana purchases stands to benefit from a wave of newfound publicity.

On Wednesday, an agent for the basketball legend confirmed Rodman’s interest in traveling to Singapore, but offered few details on his reason for going other than his ability to provide “moral support” to President Donald Trump and Kim Jong Un.

Now, a spokesman for the cryptocurrency PotCoin has confirmed that it is in discussions with Rodman to broker the potential trip, adding a new twist to what appears to be an elaborate marketing campaign on the sidelines of a high stakes summit between two nuclear-armed adversaries.

“The PotCoin team as a community has been incredibly supportive of Rodman’s peace mission from the beginning,” Shawn Perez, a PotCoin spokesman, told The Washington Post. “We’re thrilled to see how the political climate has improved between North Korean and the U.S. since he became involved.”

PotCoin has sponsored Rodman’s travel in the past, including a 2017 trip to North Korea that featured the former Chicago Bulls star wearing a PotCoin T-shirt and baseball cap and promoting the currency on Twitter. At the time, the cryptocurrency’s value spiked dramatically, according to coinmarketcap.com.

The currency, founded in Canada in 2014, is designed to give pot dispensaries and farmers access to banking services because federal law forbids financial institutions from doing business with them. Like other virtual currencies such as bitcoin, it can be traded anonymously without a central authority.

Rodman’s agent Chris Volo said a few logistical issues needed to be worked out before he could confirm the trip to Singapore, and Perez declined to spell out any details of a potential trip, saying only that its “discussions” with Rodman were ongoing. But both men referred to Rodman’s involvement in North Korea diplomacy in euphoric terms.

But not everyone is convinced that a visit by Rodman during the June 12 summit would advance the cause of peace.

A State Department spokesman underscored that Rodman is not part of the official U.S. delegation to the summit, saying, “We have no comment on Dennis Rodman’s private travel. He’s not a representative of the U.S. government.”

Experts have said the complexity of negotiations between Kim and Trump to denuclearize the Korean Peninsula requires a rigid focus.

“If the administration has any inkling that Dennis Rodman is thinking of turning the Singapore summit into some sort of freak reality show, they need to privately reach out and ask him politely to take his talents elsewhere,” said Harry Kazianis, an Asia expert at the Center for the National Interest. “The simple fact is this summit could decide the fate of U.S.-North Korea relations for a generation, and turning this meeting into some sort of a publicity stunt would be a real shame.”

PotCoin is not the first group to view the fanfare surrounding the summit as a potential marketing opportunity. Following revelations that cash-poor North Korea is expecting others to cover the costs of its accommodations in Singapore, the antinuclear weapons group ICAN and the hotel booking site HotelPlanner.com offered to foot the bill.

Rodman’s path to ingratiating himself with both Trump and Kim is serendipitous one.

The basketball star first visited the country in 2013 on a trip with members of the Harlem Globetrotters. He returned two more times that year and developed a relationship with Kim, a major fan of the ’90s-era Chicago Bulls. Rodman affectionately calls the North Korean dictator his “friend for life” and has said he held Kim’s baby daughter during a visit in late 2013.

Despite the warm relationship, it’s unclear if Kim would engage Rodman in Singapore given the enormity of the issues on his plate.

Rodman’s relationship with Trump was largely born out of his two appearances on the president’s former reality TV show, “Celebrity Apprentice.” Rodman has praised Trump’s diplomatic outreach to Kim and claims to have given the North Korean leader a copy of the president’s book “The Art of the Deal.” It’s unclear if the warm feelings are mutual. In 2014, Trump suggested Rodman had substance abuse issues and expressed satisfaction in firing him on his show.

Still, Trump has taken great interest in celebrity meetings during his presidency, which has prompted concerns that he might be tempted to rendezvous with Rodman should the opportunity arise.

“He is already having difficulty projecting the appearance that he is prepared for this meeting and has a plan for making progress,” Kimball said. “Any interaction or attention he gives to Rodman would undermine his credibility even further.”

The Washington Post’s Josh Dawsey and Siobhan O’Grady contributed to this report.

The post A cryptocurrency for marijuana is backing Dennis Rodman’s trip to Singapore appeared first on The Cannifornian. 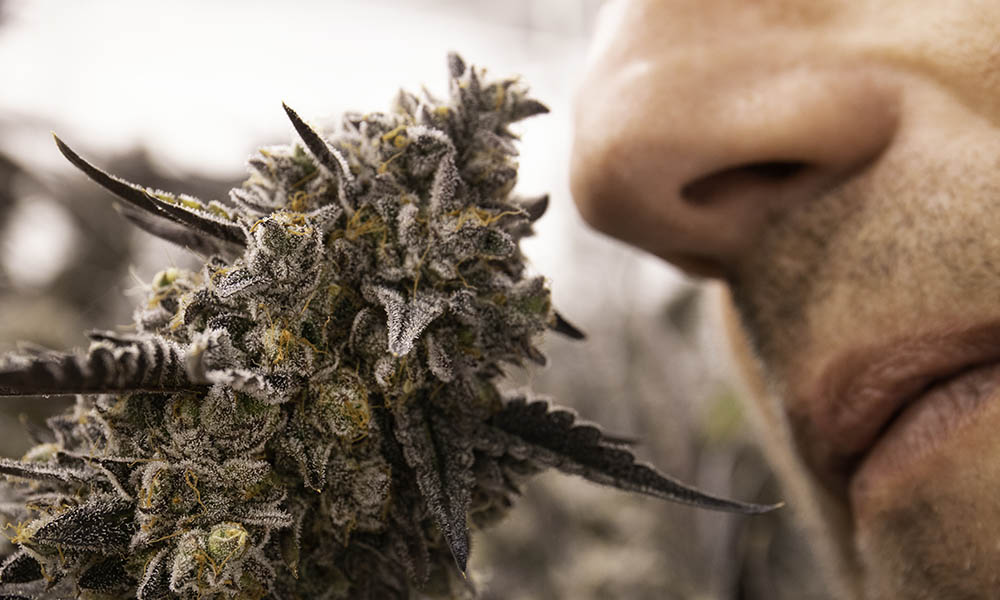 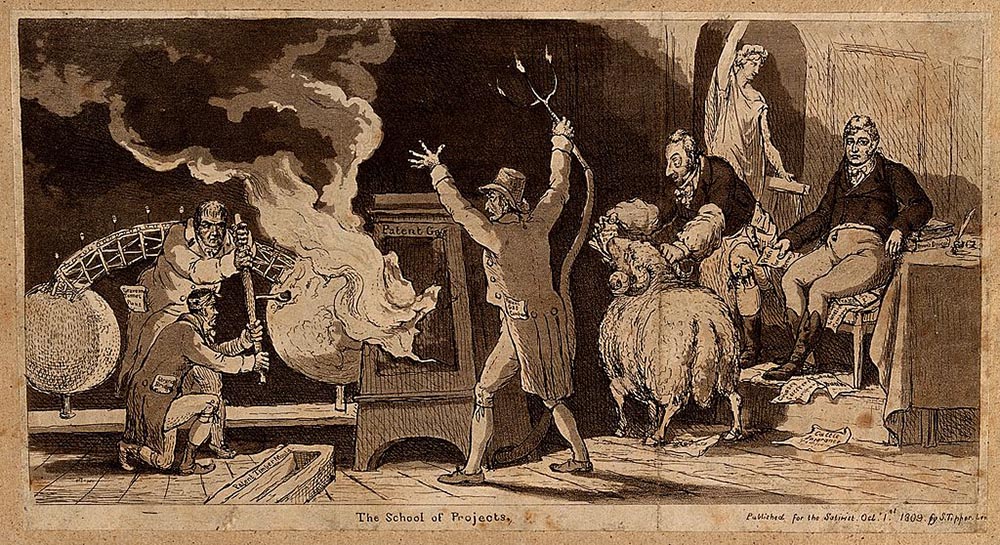 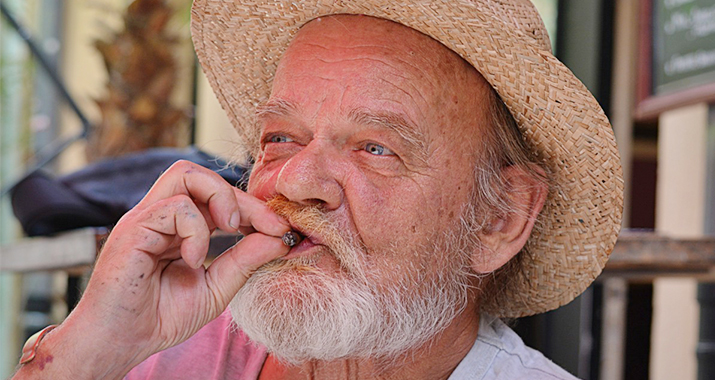