A Pot Doctor Got His Medical License Revoked for Smoking Weed 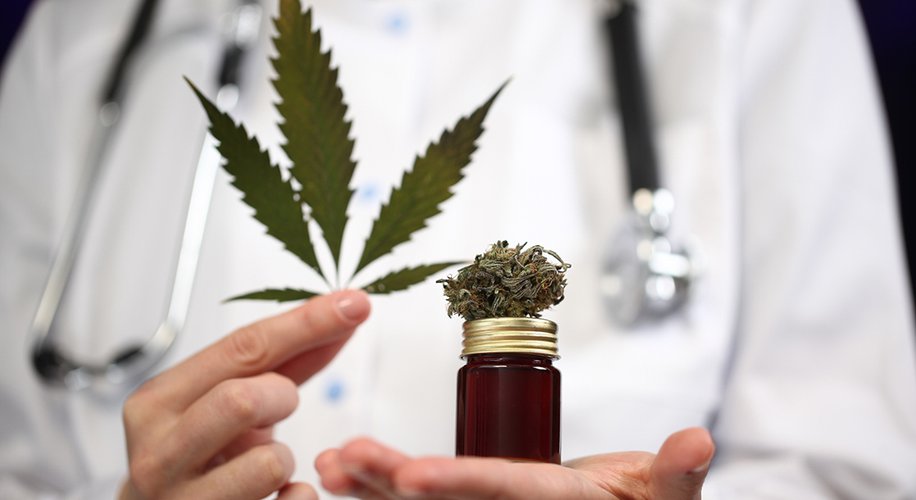 [Canniseur: The retro medical board has ruined this doctor’s career because he is a consumer of cannabis and in their antiquated view, you cannot work if you’ve consumed cannabis. They would not have revoked his license if he had been an alcoholic. And alcoholics have a disease; alcoholism. We need to stop conflating the concept of being stoned or being drunk. The two are completely different.]

The Pennsylvania State Board of Medicine revoked a pot doctor’s medical license because he smokes weed.

According to state officials, Dr. Matthew Roman was “unable to practice the profession with reasonable skill and safety to patients by reason of illness or addiction to drugs,” The Inquirer reported on Wednesday. The report did not list any instances of Roman’s alleged malpractice hurting patients, however.

Roman, who was diagnosed with post-traumatic stress disorder, is a registered medical marijuana patient in Pennsylvania. He often tokes on camera on his YouTube channel, so his cannabis use isn’t exactly a secret.

Dubbed “America’s Medical Marijuana Doctor” by the pot clinic Nature’s Way, Roman has a reputation for liberally writing recommendations for medical weed. He’s also the plaintiff for a lawsuit charging the US government for violating marijuana patients’ constitutional rights by denying them access to firearms.

Roman is currently on probation as part of a consent decree with the Department of State. The decree ordered him to stop using controlled substances, which may include medical marijuana.

According to The Inquirer, an email from the Pennsylvania Department of Health informed his patients that their medical weed recommendations are still effect, and they can still buy and possess cannabis for medical purposes. 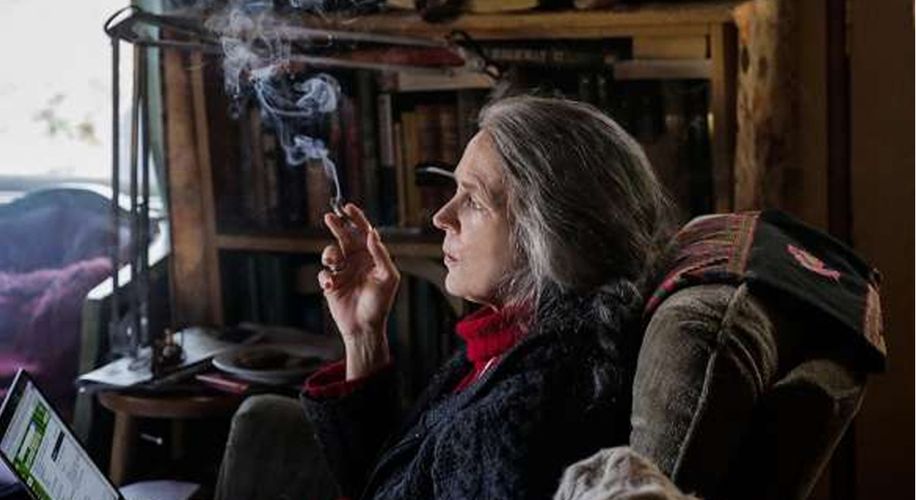 Weed Wisdom: Swami Select’s Tips for Getting High Alone in the Age of COVID-19 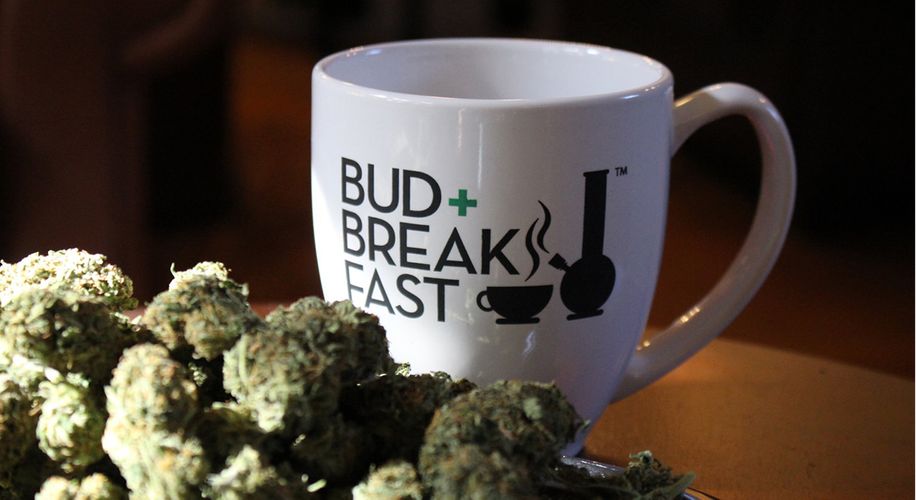 The Hotel Industry Is Making a Killing Off Marijuana Legalization, Study Finds