Can You Donate Blood If You Smoke Weed? 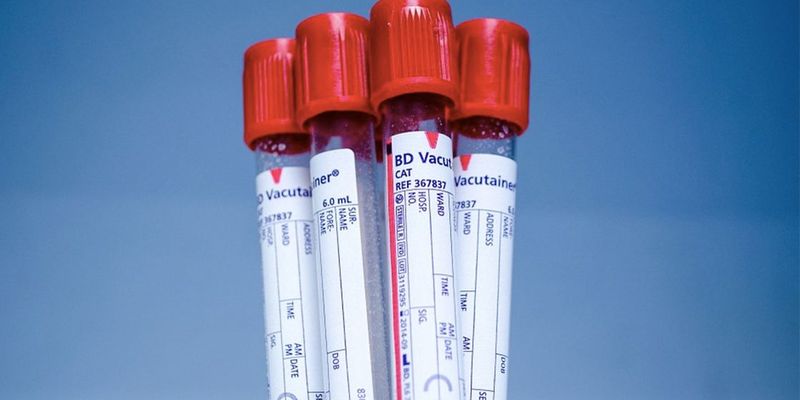 [Editor’s Note: Have you ever wondered if smoking weed made your generous blood donation worthless?]

So you want to donate blood, but you’re a heavy smoker. Can you still be a generous human without giving up the sweet leaf?

OK, so you’re at the local blood bank or Red Cross and you want to give blood, but then you remember you were ripping bongs with your friends the previous weekend. Can you still donate? Or is it an issue that there’s still traces of THC swimming around in your body? Will your bud-tainted blood harm whatever patient inevitably receives your plasma?

The short answer? Yes, you can still donate if you smoke.

The long answer? Yes, you can still donate, but it’s a little complicated.

When you smoke, most of the cannabis (80-90%) is excreted within 5 days as hydroxylated and carboxylated metabolites. So if you’re a light smoker and wait a few days, there’s a good chance your blood will have very low-to-negligible cannabis levels. Even if you’re a heavy smoker, marijuana is absorbed mostly through your tissues, and excreted mainly through urine. While blood is the delivery method for all those tissues, what you’re imbibing is spending most of its time elsewhere in the blood or metabolizing in your blood. 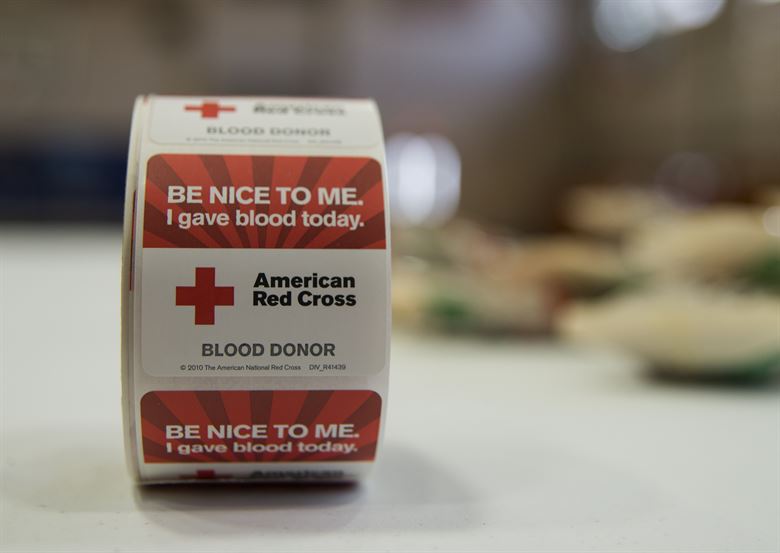 According to the internet (and this writer’s doctor sister), there’s plenty of personal anecdotes (including from yours truly) about smoking and donating blood without running into any problems. Most people advise waiting a day after you’ve last smoked to donate, though there’s no real reason to wait unless you’re stoned at the time you’re intending to donate.

This is because no blood bank will accept a donation from someone under the influence of anything if intoxication is detected during the donor screening process. Whether it’s alcohol, marijuana, or another drug, the banks need you to be sober when consenting to have them draw blood. Therefore, if you’re toasted out of your mind while donating —  and thus not really able to consent safely — most blood banks will not accept your red.

In 2016, Leafly went the extra mile and reached out to several blood donation companies to ask about cannabis use and donating. Everyone the publication contacted, including the American Red Cross, echoed the same: Being a general cannabis user will not prohibit you from donating, but you must be sober while physically making the donation.

Furthermore, one company noted that “the FDA does not require testing for THC either at registration or during testing for blood borne pathogens which all donated/collected blood receives.” And the American Red Cross told them that “legal or illegal use of marijuana is not otherwise a cause for blood donation deferral.”

Technically, injectable drugs are what blood drives are really on the lookout for, since those increase patients’ chances of contracting a serious bloodborne illness. But all blood is tested before its given to patients, so donating doesn’t automatically mean your blood will be used.

For now, the answer overall seems like a “yes”.  But if you’re squeamish or anxious at the thought of getting lit before surrounding yourself with volunteer nurses, maybe chill on the J till after they’ve sucked you dry.

Then drink some orange juice! You deserve it, you hero you.

Can You Donate Blood if You Smoke Weed was originally published on Merry Jane. 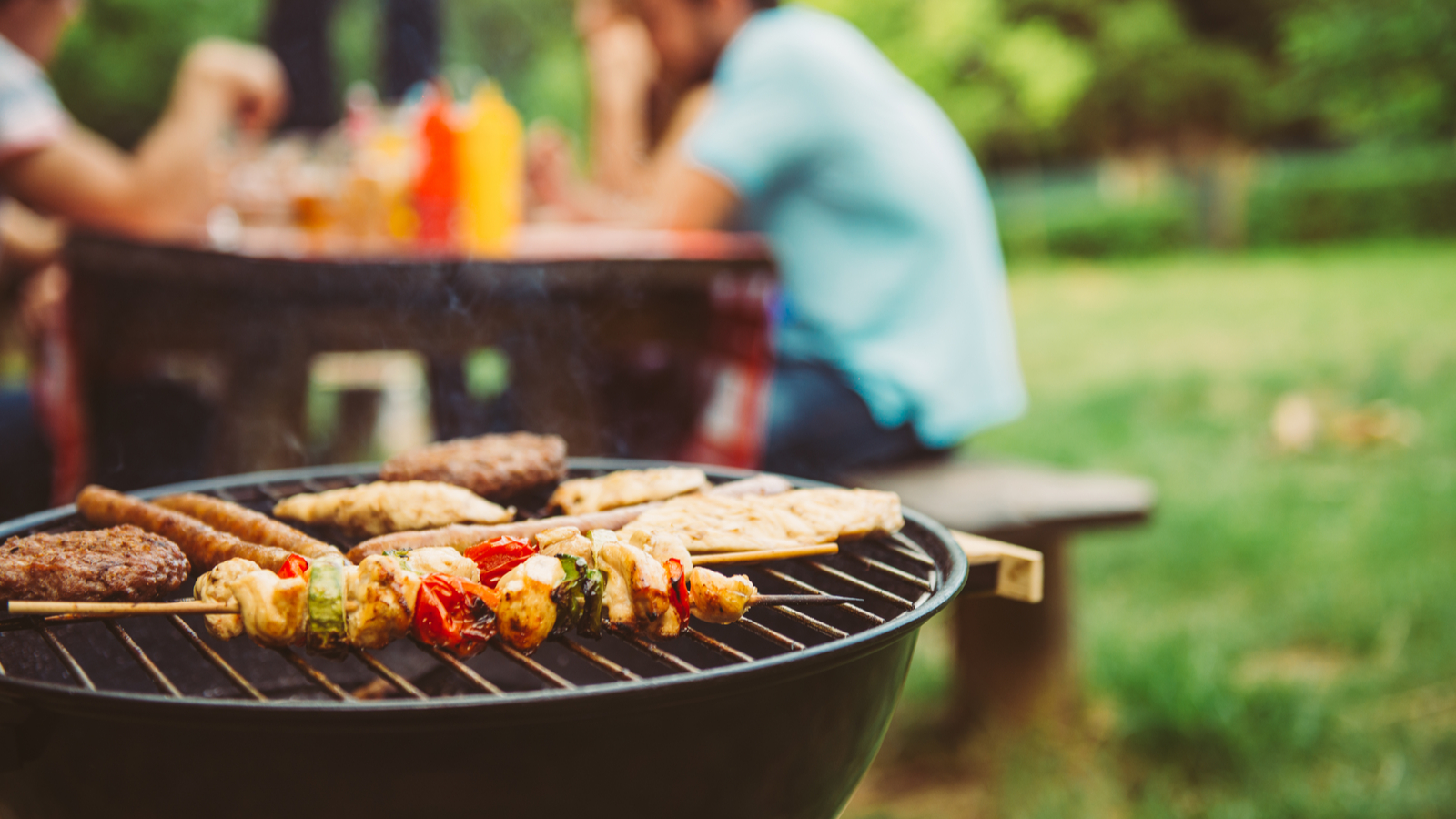