Ed. Note: Now this…this is what we call bringing home the bacon! Bring it on! We really don’t know if hogs raised on cannabis would have it in their muscle tissue, but it’s interesting to noodle on this. When anyone talks about going out for smoke, they’re not kidding! Imagine a nice rack of hickory smoked ribs with a terrific rub and cannabis infused pork. Heaven.

Picture this: an outdoor dinner party in Portland, OR, where the $85 ticket permits entry to a scene that’s become ubiquitous in foodie towns all over America: a star chef with an excellent restaurant creating a pop-up experience built around something yummy that’s a departure from the regular menu, with ingredients that hail from a beloved, local, organic farm, and all the locally brewed beer you can slosh down.

“That’s so Portland,” you might say. But in this instance, there was one ingredient that set this pop-up apart: cannabis.

I was one of the diners fortunate enough to enjoy the experience, cheekily named “High on the Hog.” We toasted new friends with CBD-infused beers, and went back in for second (okay, third) helpings of pork raised on cannabis leaves (among other foods).

Cannabis leaves do not get the pigs high, and eating those pigs won’t get the eater high. Food lovers flocked to this event, but getting stoned off dinner wasn’t the draw. Some folks I met that night were not interested in eating cannabis-infused food. Rather, the dinner was a sort of “breaking of bread” (or, in this case, cannabis plant-raised pork) between non-cannabis consumers and marijuana enthusiasts, with both in healthy attendance.

Non-consumers understood that showing up to eat cannabis-fed pigs meant supporting a healthy ecosystem at a local farm. In fact, cannabis consumption at this event was more of a side act—the allure of humanely-raised pork slow-roasted over an open flame by a great chef was the root of our united interest.

This event brought optimism towards mainstreaming, normalizing, and destigmatizing something that should already be mainstreamed, normal, and destigmatized. I was giddy about the turnout. As a group, we looked nothing like the tired stoner stereotypes that still find their way to our TVs and movie screens.

Kudos to Chef Vitale Paley of Paley’s Place, David Hoyle and crew at Moto Perpetuo Farms, and all the people behind Coalition Brewing—their chef + farmer + brewer trifecta broke the “grass ceiling” and nailed the intersection of cannabis, food culture, seasonality, and sustainability with a modern and sustainable touch. Keep up the great work!

A worker pruned cannabis plants in a green house at Moto Perpetuo Farms in Forest Grove Oregon on August 9, 2018. (Natalie Behring for Leafly)

Interested in future High on the Hog dinners? Keep an eye on Paley’s Place for details. 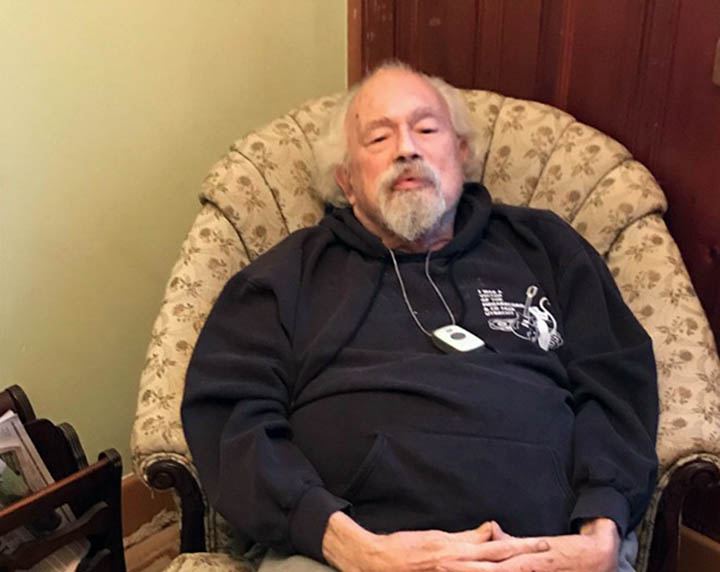