Cannabis & Yoga Is a Match Made in Heaven, Say Many Enthusiasts 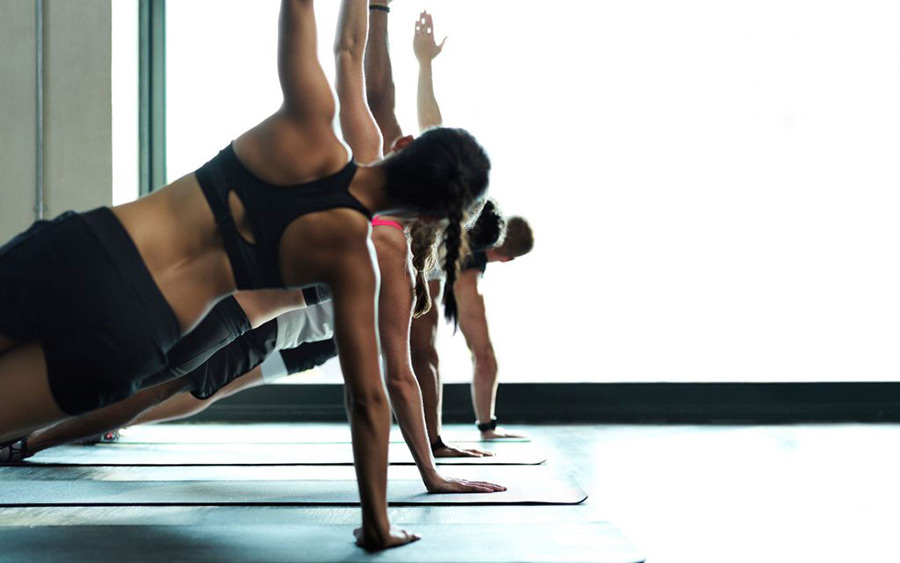 [Editor’s Note: Have you tried your yoga practice with a little buzz? Can you get into your poses a bit deeper, with better focus? Cannabis & yoga is becoming a thing.]

The connection between cannabis and yoga stretches back centuries. Hindu scriptures hold that Shiva, the third god in the Hindu triumvirate, ingested a cannabis-infused drink called bhang to focus inward and harness his divine powers. Shiva is also known as the originator of yoga.

Bhang is not well-known in the West today but a growing number of people are turning to cannabis-enhanced yoga as a way to improve their mental and physical health. They say cannabis puts them in the right mindset for a yoga class and helps them get more out of the class itself.

Many yoga instructors are running cannabis-infused classes in North America and at least one, Dee Dussault, has written a book about it. “I found, for me, with my personal yoga practice, cannabis really enhances the connection to my body,” Dussault told a reporter. “I go deeper into the stretches. It helps me feel more present instead of multi-tasking.”

Juliane Nowe, a yoga instructor based in New Brunswick, began practicing yoga nearly a decade ago. She now teaches cannabis-infused classes to people who have experienced trauma with a particular focus on military veterans with post-traumatic stress disorder. She says some of these veterans rely on medical cannabis to get through their days but shy away from situations in which they are criticized for using it. Because she is supportive of their medication, she says, these veterans feel at ease in her class and are able to enjoy the benefits of yoga.

Nowe started down this path by leading cannabis-infused yoga classes to her partner, a veteran with PTSD, and his peers in the military. Thanks to the burgeoning interest in cannabis-enhanced yoga, Nowe says she will likely start running classes for recreational cannabis users in the not-too-distant future. Her classes usually open with participants smoking or vaping cannabis before starting their poses. She urges them not to overdo it. “You don’t need to smoke a whole joint or eat an entire edible to benefit from the cannabis,” she says. “It’s not like you want to have this big experience before class. You just want to find the right strain, take it slow and connect with other people.” Nowe says getting her students into a relaxed state of mind requires less effort when they have ingested cannabis.

She believes the greatest benefit of cannabis in a yoga context is that it helps people move into each pose with a sense of relaxation that is otherwise difficult to achieve. “If you show up to class feeling flustered and you haven’t ingested cannabis, you get on your mat and maybe by the end [of class] you have taken the edge off a little bit,” she says. “But if you use cannabis going into the process, you’re much more present, more focused and connected to start with. You get more out of that class.”

Nowe says cannabis is not necessary to enjoy the benefits of yoga for many enthusiasts but she says it can be a great option for those who have trouble letting go of stress during class. 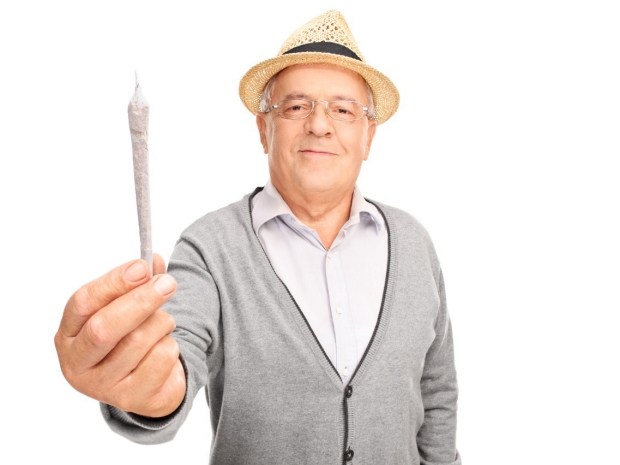 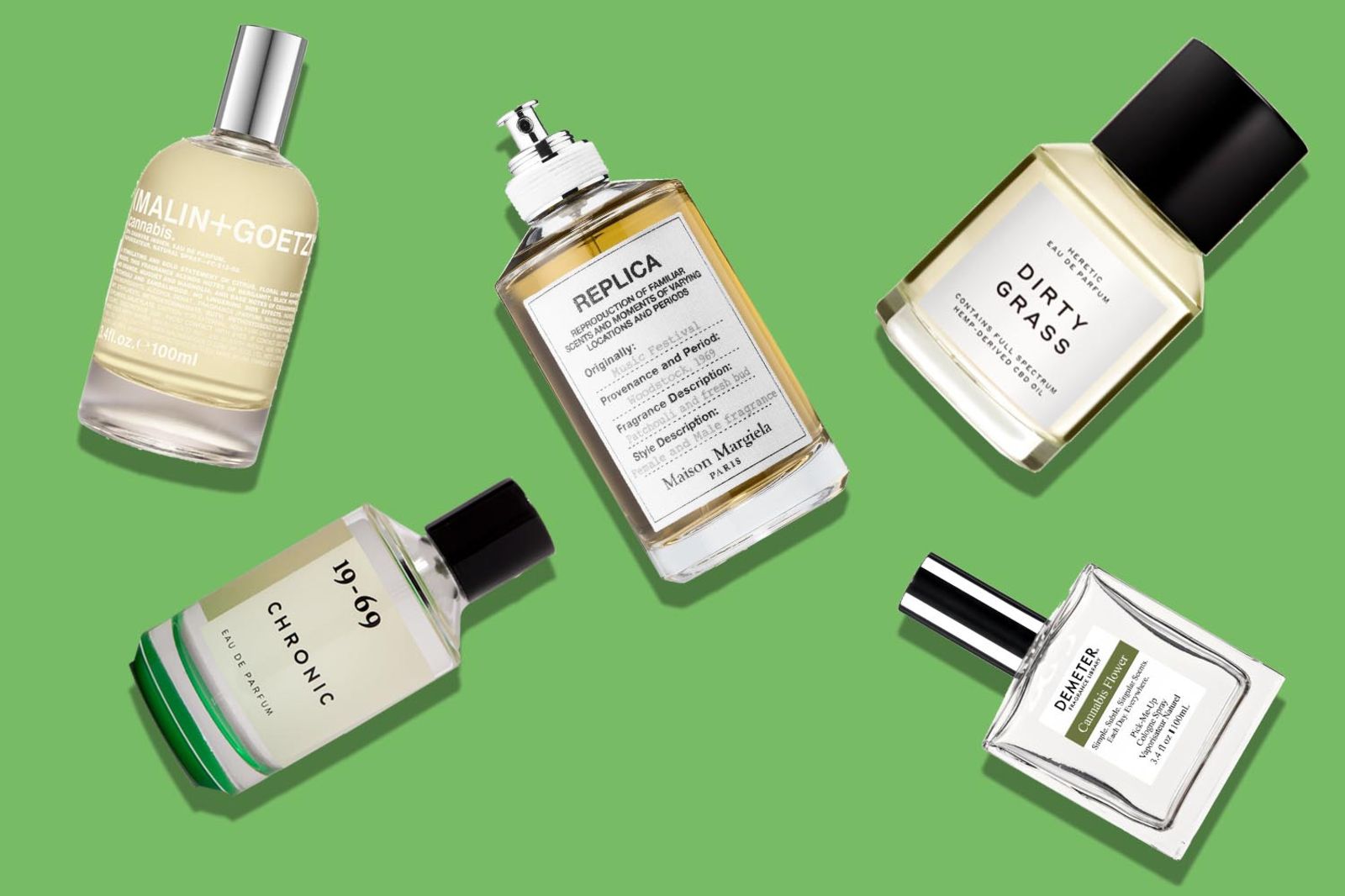