CNBC’s ‘The Profit’ Introduces the Pot Industry to Newcomers

In August, CNBC’s investment-meets-travel-journalism show “The Profit” hopped on the cannabusiness bandwagon with an episode called “Marijuana Millions.” While host Marcus Lemonis promises “to take you on a journey and show you where the profit is in pot,” he is so unfamiliar with the topic that he ultimately delivers little more than the uninspiring opportunity to watch a straight-laced guy in dad jeans check out his first dispensary. A journey it is not, but while it may be a little rudimentary for Cannabis Now readers, the episode serves a reminder that, for some folks, understanding the appeal of the cannabis industry requires a particular approach.

To begin, Lemonis repeatedly reminds viewers than he is not into weed, stigmatizing the product sold in the industry he has set out to hype. He separates himself from the cannabis culture ad-nausea, informing viewers that he’s not only never smoked weed — but he’s also never even seen it.  “Marijuana isn’t my thing,” he explains, “I’ve never even considered investing.”

So, what brought him on this journey to the profit in pot?

“The market here could reach $6 billion dollars,” he says, “and that’s impossible to ignore.” The overtly simplistic portrayal of the potential for profit fails to consider the many barriers companies face to industry access. However, while the episode misses opportunities for more inspired narratives, it may appeal to some skeptical viewers who are fans of Lemonis and interested in investment opportunities.

Early in this episode of “The Profit,” for example, Lemonis visits a bankruptcy-plagued California town using industrial cannabis grows to generate much-needed revenue.  Taxation from legal pot is not exactly news, and Lemonis’ quote — “A once-dying town is dying no more, thanks to recreational pot”— is cliché.  He leaves the nuances of taxation largely unexplored, but for those naïve to the benefits of cannabis legalization, the clip is a clear-cut example of the economic advantages of legal pot.

The economic angle is reiterated by Greta Carter, a Republican in Desert Hot Springs, California who hopes the feds don’t get in the way of her plans to open a commercial grow. Noting the threat of federal prohibition, Carter says of her interest in the industry, “This is not me being a radical. This is having my eyes open.” The public, she says, is ahead of politicians when it comes to pot.

While federal prohibition looms large throughout the episode, the show’s plot is mostly restricted to Lemonis meeting with some cannabis entrepreneurs to assess their potential and offer his assistance. Given that his target audience may be the investment-hungry and stock-obsessed, Lemonis’ goes to great lengths to depict the industry as shockingly professional. The resulting portrayals are niche and a bit bizarre, but they do convince viewers that the industry isn’t always dressed in tapestries and black lights.

At luxury brand Canndescent, for example, viewers learn of the company’s slimmed-down inventory of five strains groupings — Calm, Cruise, Create, Connect, and Charge — that are intended to professionalize the strain experience for customers.

“Call us the Courvoisier of cannabis, Hermes of cannabis,” CEO Adrian Sedlin says. “We’re going after that high-end adult use.”

Lemonis calls the packaging “Whole Foods-esque” and notes that “yoga enthusiasts” might relate.

Similarly, at the high-tech and pricey dispensary Med Men, Lemonis’ astute observations include, “I loved the design” and “there were iPads everywhere.”

The branding drama reaches a peak, however, at the “start-up” edibles company Treat Yourself, run by BFFs Cindy Pinzon and Leone Posod. Lemonis is reviewing the packaging — “I love the vegan, gluten-free, soy-free, refined sugar-free” — when he sees a “problem” on the other wide of the label. Lemonis narrates aghast, “Great for menstrual cramps, relaxation, and inflammation.” Then, he asks Posod and Pinzon, “Why did you choose to alienate men from the product?”

Posod and Pinzon explain that they want their product to be “female-friendly,” but Lemonis isn’t hearing it. “Female female-friendly or totally female-directed?” he counters, insisting that the “vernacular” suggests, “If you are a man, put it down.”

It is telling that what may be Lemonis’ most profound reflection came by way of this debate, when the host remarked, “By the way, every product in the world should be female-friendly since more than half of the people that buy things are females.” And with that, Lemonis hit the floor of his show’s depth.

“The Profit” is not exactly riveting television, but for people who have never smoked or seen weed, it may offer a different perception of an industry with which they are unfamiliar.

TELL US, do you have a favorite TV show about marijuana?

The post CNBC’s ‘The Profit’ Introduces the Pot Industry to Newcomers appeared first on Cannabis Now. 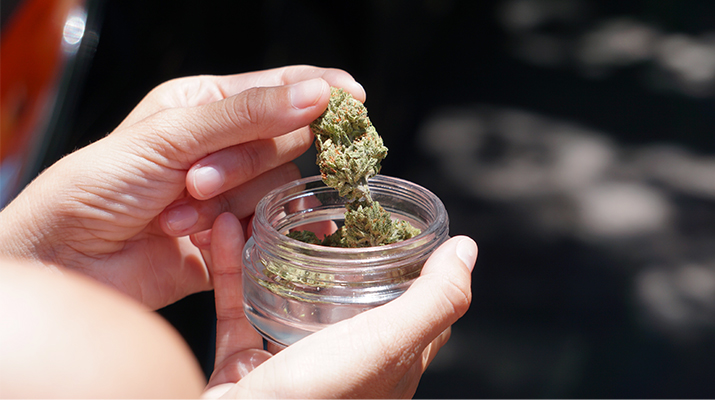 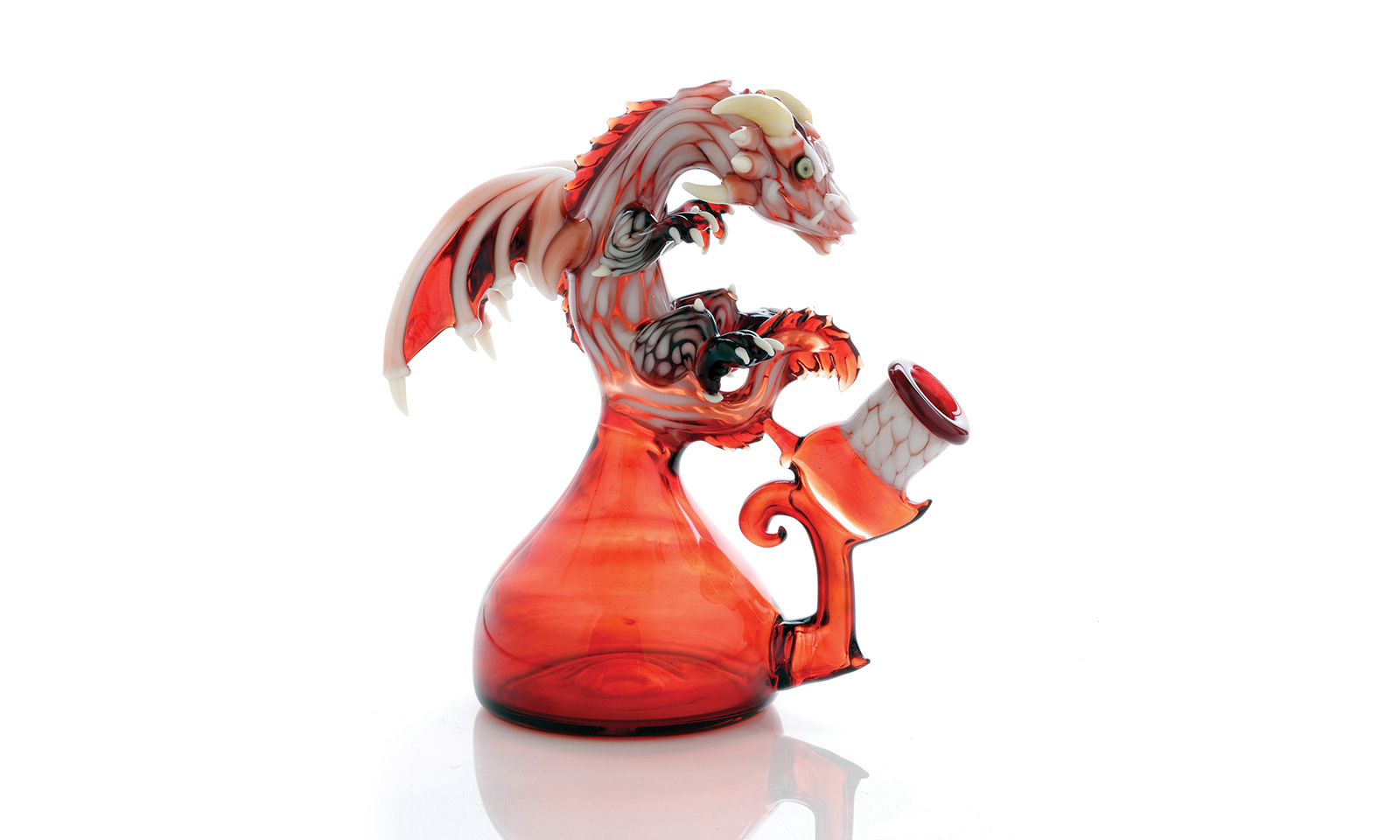