Ed. Note: Craft cannabis is close to our hearts. A lot of current cannabis news is about mergers, big business, the billion dollar industry, and its big players. This book, ‘Craft Weed’, makes the case on the importance of small cannabis businesses. What the future holds is what remains to be seen.

The “Green Rush” has been in motion for years now, with no signs of stopping, and has summoned up a smorgasbord of companies and brands trying to capture an ever-expanding market. Corporate cannabis goes barreling forward at light speed, and officials are making up the rules along the way. As the business of cannabis has evolved, the threat of companies and corporations swooping in and trying to take over the industry with their generic, mass-produced weed worries those who understand the benefits of small-scale farming models. But, is the arrival of “Big Marijuana” an inescapable fate?

Ryan Stoa, an associate professor of law at Concordia University, explores this question in his book, “Craft Weed,” which encourages readers to shift their focus to the agricultural sector of the industry. Throughout the book, Stoa explores the evolution of cultivation with a spotlight on Humboldt County, a region known for its top-notch crops, homesteading lifestyle and rich farming community. He uses the wisdom and firsthand experiences of veteran growers, upcoming cultivators, dedicated activists and others involved in cannabis to examine what the playing field looks like now and to consider how the future of cultivation will affect everyone if local, sustainable cannabis farms are replaced with large-scale producers.

In this current era of spreading legalization, the focus often falls on how cannabis is bought and consumed, but this book redirects the gaze towards what goes on behind the scenes of the industry to make any of those consumption options possible. Readers are offered a hearty mix of history, background and insight into how politics and the maturation of the medical and recreational cannabis industries have impacted growers — from severe drops in prices for cultivators who have taken major financial hits to others who have had to consider new ways to support themselves following the onslaught of newcomers. And this is without the emergence of a dreaded “Microsoft” or “Walmart” of weed that still might come along and wipe everyone out.

Stoa weighs a lot of factors in making a case for craft weed as an industry staple. For example, he considers whether or not a high maintenance plant like cannabis is fit for commercial growth and if corporations would be able to keep up with the demand for a variety of strains and resist commoditizing marijuana like wheat, soy or rice. The book beckons consumers to consider how a move toward commercial cannabis would not only influence their access to the seemingly endless amount of strains and products they have grown accustomed to, but also how it would impact the quality and efficacy of what they are consuming.

With 10 chapters and just under 200 pages of content (minus notes and an index), “Craft Weed” is a good read for people who are interested in going beyond the surface of business and learning about some of the other pieces that impact the vulnerable cannabis market. It’s a look at cannabis agriculture from all angles, with a little something for people with different interests in the topic. Some readers will appreciate the chapter on cannabis and its environmental impact, others may be fascinated about genetics and some will be drawn to stories and anecdotes from old-timers with decades of experience in the industry. For example, the book includes an interview with 65-year-old Elaine, who questions whether she can still survive in the new market after selling some of her harvest for record-low prices, and an interview with Sunflower, a seasoned grower who started her career working on guerilla grows and weathered multiple raids, but is now considering going legal.

The clear message throughout the book is that cannabis should not only be cultivated with the care, consideration and agricultural skill that it deserves, but also that the families who have dedicated their lives to farming quality cannabis and growers that maintain sustainable farming practices should be the ones growing it, not corporations looking to get rich. Stoa believes that marijuana legalization has the potential to revitalize the American family farm and rural economies nationwide and “can’t think of a more responsible approach to marijuana agriculture than a vigorous and cooperative community of family farms, supplying consumers with sustainable, high-quality marijuana, right here in the USA.”

The book is really interesting, but it could be a little loaded for people who expect a straight-forward look at craft weed. Readers need to wade through lots of names, dates, acronyms and more as Stoa connects the dots between the past, present and future. Though some parts of the book seem a little meandering, it’s a smart and level-headed assessment of how cannabis agriculture has been shaped and the endless possibilities that lie ahead.

TELL US, what is your favorite book about cannabis? 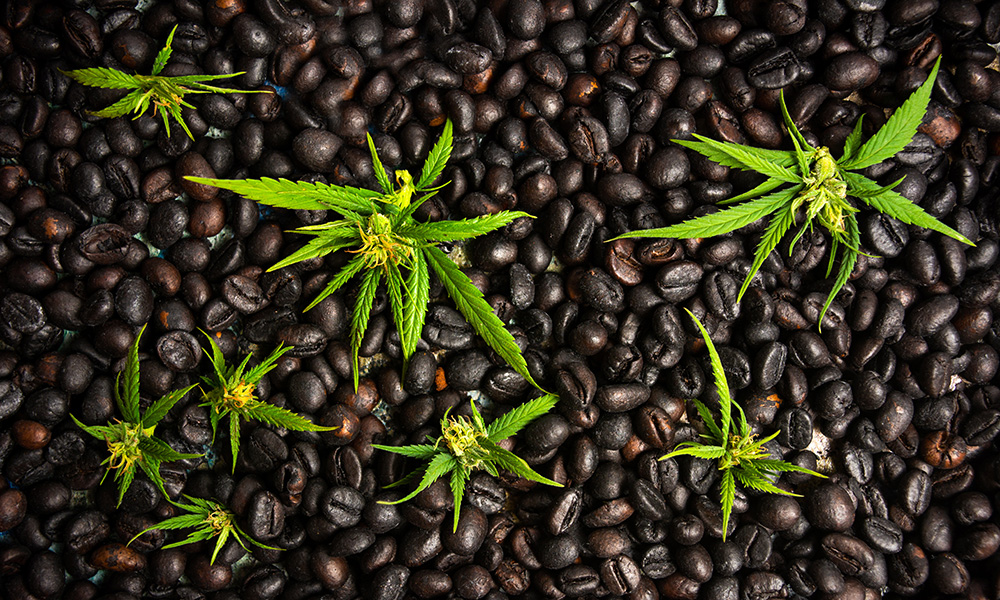 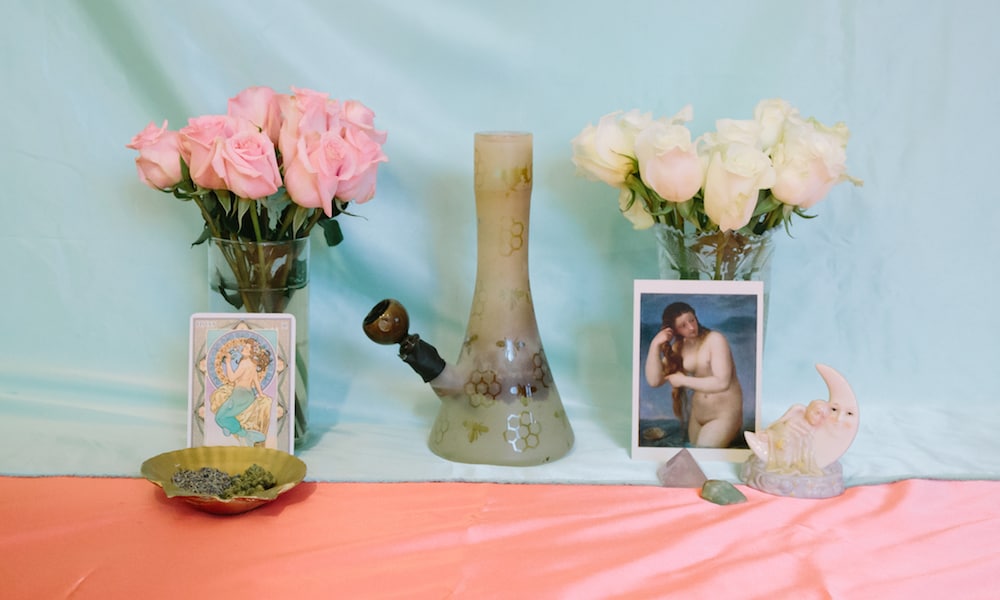 The High Priestess: A Stoner’s Guide to Pisces Season