[Editor’s Note: The importance of cannabis education cannot be understated. Recreational use of cannabis, alcohol, or nicotine, is not for the underaged.]

When Colorado moved to legalize marijuana in 2012, the state ventured into new territory that, quite honestly, scared politicians, public officials and even regular people to the point of protest. Although cannabis advocates sold legalization, in part, by suggesting that establishing a taxed and regulated system was the only effective method for keeping marijuana out of the hands of children, many people were still convinced that the outcome would not go as planned. Again, legal weed for adults was something that no jurisdiction in the United States had never experienced before, so there was part of the population, mostly those rooted in conservative beliefs, of the opinion that making pot more accessible to adults would somehow contribute to an uprising in youth consumption. And this might set their communities up to be dumbed down in generations to come.

Former Governor John Hickenlooper was perhaps the biggest opposing force of legalization during that time. One of his primary concerns was that increased accessibility would make it easier for teens to get their hands on weed and that might have a negative impact on their developing minds.

But last year, he told Rolling Stone that “the worst things that we had great fear about – spikes in consumption, kids, people driving while high — we haven’t seen any of that,” despite data from the National Survey on Drug Use and Health pointing to the state as the national leader in youth consumption. Following that interview, some news sources chastised Hickenlooper for getting what’s going on in the state as a result of marijuana completely wrong. Nevertheless, the one-time naysayer of the nug remained adamant that his state was getting along just fine post legalization.

All in all, Colorado is proud of its ability to keep children from using marijuana until after they graduate to adulthood.

This is especially true of Denver, the state’s most populated municipality, which has become a top tourist destination for curious cannabis enthusiasts – some that might not be old enough to buy weed legally from a dispensary.

State law makes weed the possession and use of marijuana perfectly legal for those 21 and over, but possession of this substance for minors can still bring about some severe aftershocks. The City and County of Denver is hoping to prevent kids from getting jammed up by the less talked about, less dramatic perils of pot through its new “High Costs” marijuana education campaign. In this series of PSAs, teens are shown how pot can make them forgetful, that it can become an expensive activity and other elements of stonerhood that are traditionally not taken into consideration.

But city leaders say their intention is not to scare the youth, only to teach them about the laws and the negative effects.

“Our High Costs campaign is designed to help Denver’s youth understand the legal, educational, health and social risks that come from using marijuana underage,” Mayor Michael Hancock said in a statement. “Conversations about marijuana happen everywhere, and our goal is to provide facts that are not only accurate about the risks and realities of marijuana use, but that resonate with youth across Denver.”

So, what exactly are the facts that Denver wants its young people to know?

One of the videos uses a pizza burning up in the oven as an analogy for how “marijuana can make you forgetful.”

We’d like to tell you that this claim is false, but honestly, we can’t remember if it is or not. However, after doing a little bit of research on the subject, it turns out that forgetfulness is a temporary side effect of cannabis use.

Cannabis often creates hilarious situations in which a person engages in a regular activity only to end up utterly clueless about what they are doing moments later. Pulling out a cell phone and having to sit there thinking long and hard about who you intended to call or text is a perfect example of this level of forgetfulness.

But unless a person is high at the time, weed is not going to cause anyone to forget an important appointment or a spouse’s birthday. It’s pretty much what the commercial shows — worst case scenario, you might burn a pizza.

Another PSA points out that consuming too many burritos during those ravenous munchie binges could be eating away at the money a person might need to pay their own way through college if they get busted for pot.

“A four-year college tuition cost 7,994 burritos,” the ad claims. “And getting a marijuana offense could deny you financial aid.”

Unfortunately, this is true. Since the federal government still considers marijuana an outlaw substances, a minor with a “drug charge” on his or her record could end up destroying all hope of securing financial aid. In fact, another one of the High Costs ads, which shows a stack of money being ground up like hamburger, reveals the repercussions of pot possession could go even deeper. A college student with a marijuana offense also puts themselves at risk of losing their scholarship.

The last ad in the series shows one of those weird, skinny, inflatable characters that car dealerships often set outside to attract customers. We suspect that the fragile nature of this dancing spectacle of pop commerce is supposed to represent how marijuana can zap a person’s energy levels.

“In other words, marijuana decreases motivation,” the PSA states.

While this claim may be valid to some degree, it has been our experience that motivation can actually be stimulated through cannabis consumption. It really just depends on the strain and the individual. As with anything else, marijuana is definitely not a one size fits all sort of experience.

Nevertheless, the city hopes that while it has no real issues with youth marijuana consumption – 74 percent of Denver’s high school kids do not use marijuana — their campaign may prevent any upticks from occurring. It might even help bring the rates down to more impressive levels. “This campaign is one part of that overall mission to decrease use among youth,” according to a press release.

In addition to the television ads, the city intends to plaster the “High Costs” message on billboards and school buses citywide throughout 2019. 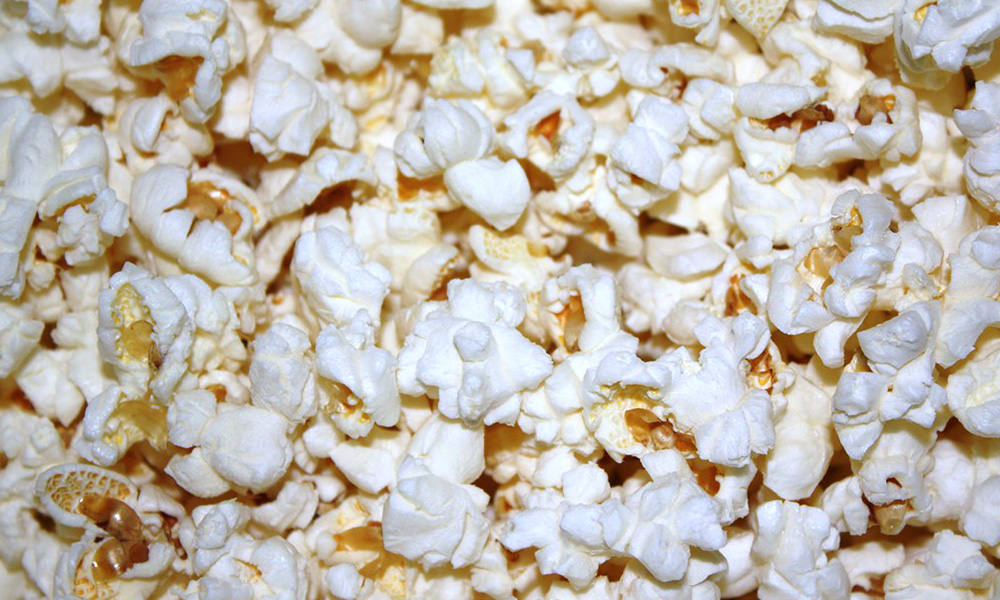 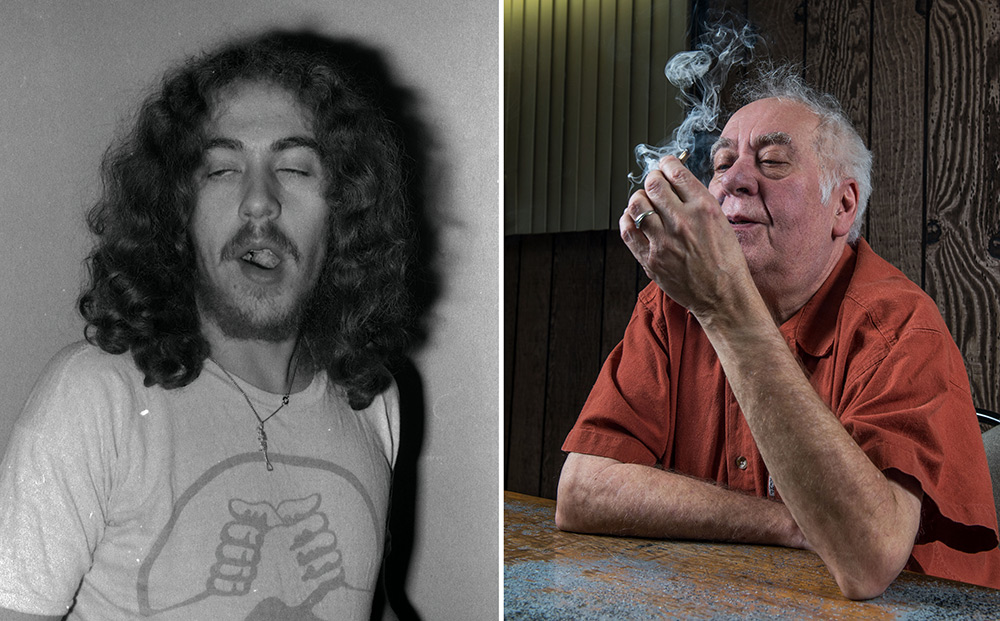