Do Bogart That Joint, My Friend 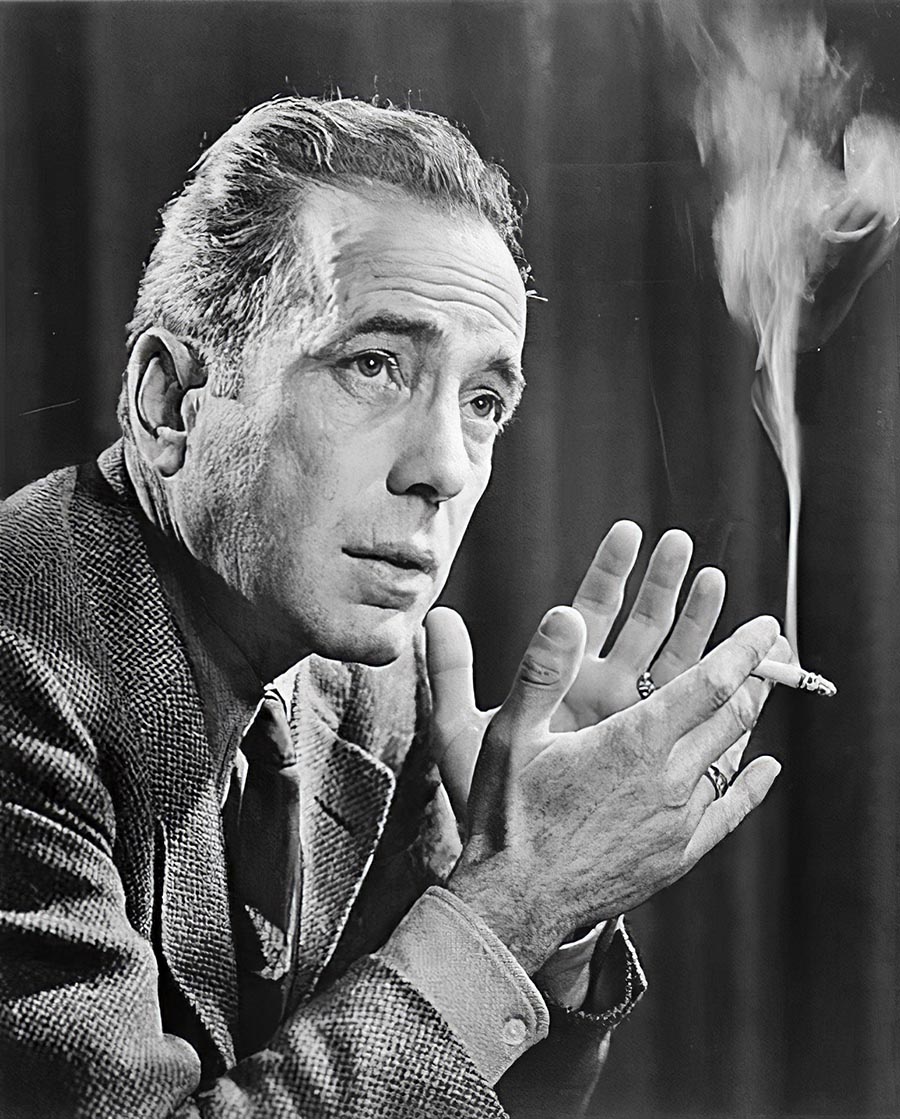 Smoking in the COVID-19 Era

Where does COVID-19 leave potheads if we want to smoke with friends?

Be Socially Responsible: Bogart the Joint

Be socially responsible and Bogart the joint. DO NOT SHARE JOINTS, PIPES, BONGS with anyone you’re not intimate with and living under the same roof. It’s as simple as that. A joint will have your ‘friends’ bodily fluids on it and if you stick that wet joint in your mouth, those nasty little DNA particles, called viruses will… well, let’s just say one of the few things we know about this nasty bug is that it thrives in bodily fluids when we’re contagious. Congratulations, you’ve just infected yourself. There is a ‘high’ chance you’ll get COVID-19. You don’t want that.

Many of us are living with a stay at home order, or something more draconian. Following social distance guidelines, you won’t be close enough to pass the joint. If we are that close to people we don’t live with or sleep with, you’re going to get sick.

So DO BOGART THAT JOINT, MY FRIEND. You’ll be happy you did.

Consuming cannabis is a shared experience. Those days are gone. In the now distant past, when passing a joint around and someone didn’t pass it, we’d get upset. Hogging a joint is called bogarting and that person became the ‘Bogart’. The term Bogart was taken from Humphrey Bogart and nobody really knows why. There was even a song; “Don’t Bogart That Joint My Friend” which was written and performed by Little Feat in the late 1960s.

While I’m familiar with the song, what I didn’t know was the song was written for “Easy Rider” a very popular film in 1969. The personal irony of this is the song’s place in the film. It was the soundtrack while Jack Nicholson, Peter Fonda and Dennis Hopper were passing a joint in a hot spring pool and that pool is about 700 feet below where my New Mexico house is located outside Taos, New Mexico. Strange.

Cannabis has been a shared experience ever since humans discovered its salubrious effects on our brains. That was perhaps more than 5,000 years ago. 5,000 years is a long time to establish ritual. We’ve been sharing cannabis in pipes, joints or other consumption methods of our favorite plant. This is now over at least for the near future, and maybe forever. Nobody knows how this pandemic will change future social behaviors.

The scientific community doesn’t yet have all the answers about how COVID19 is being spread. If we stay far enough apart and don’t touch each other, we’ll probably be fine. Just always remember, wash our hands thoroughly with soap or use hand sanitizer after being with someone.

Bogarting the joint is now the most socially responsible act you can perform. 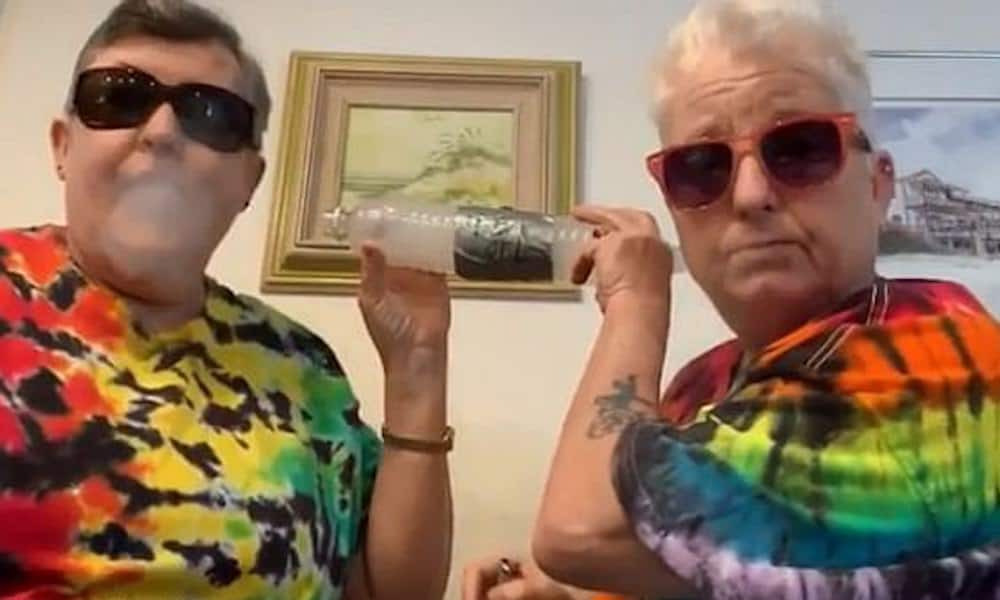 What’s in Your Stash? Sue and Lee, 420 Old Fat Lesbians 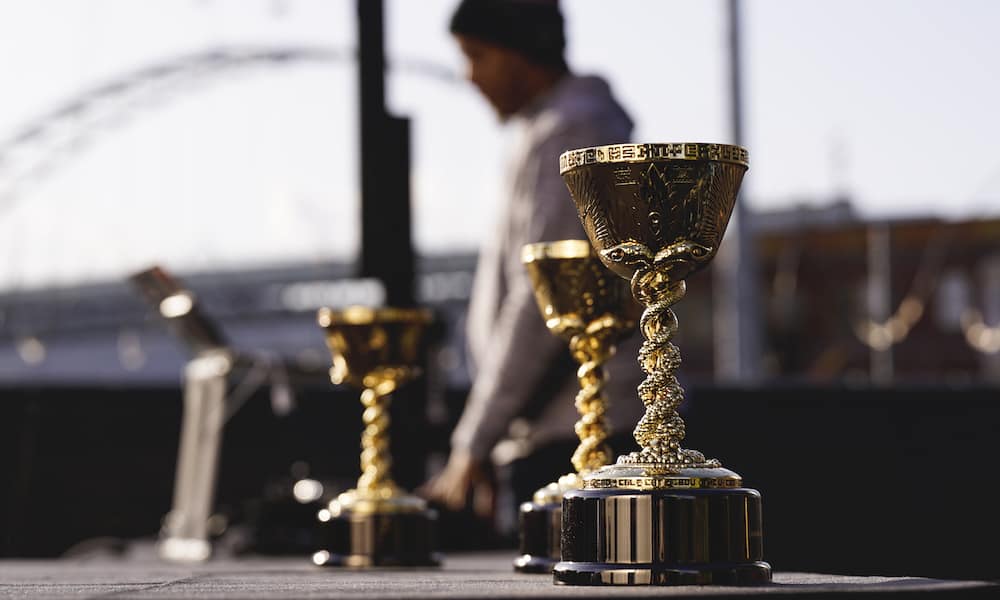 The Winners of the 2019 Oregon Cannabis Cup

We Would Eat Just About Anything When We’re Stoned, But We Won’t Eat That!