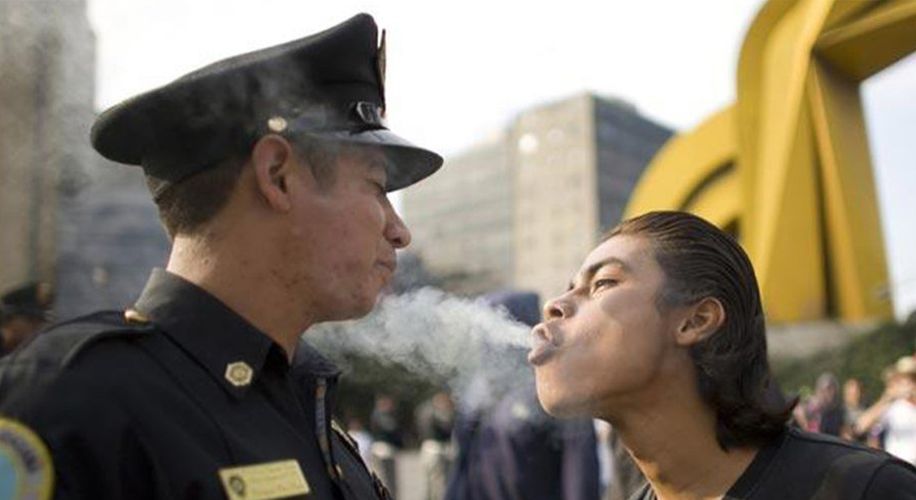 Yet another cannabis documentary is coming, but this one is stirring the pot because it features two former drug squad cops smoking weed on camera for the first time.

The two-part documentary, High Society: Cannabis Cafe, premieres next week on Channel 4 in the UK. The documentary follows several Brits as they take a trip to Amsterdam. Of course, they’re going to Amsterdam to try the legal weed, since marijuana is still illegal in the UK.

One couple featured in the documentary are friends who want to experiment with cannabis for its pain-relieving effects. Another couple wants to know if weed can save their relationship. But the oddest couple featured in High Society are two former drug squad cops, Des and Ronnie, who hold opposing views towards weed legalization.

Ronnie, who is staunchly opposed to all drug use and weed in particular, believes marijuana is the “gateway drug” that always leads to harder drug use.

Des, on the other hand, is curious about the plant he used to arrest people for. “I’m looking forward to experiencing this,” he says on camera. “I think I’ll be fine, but that remains to be seen.”

And then, after taking just a few puffs of that Amsterdam weed, Des pukes on the coffee shop’s floor.

The “gateway drug” myth became a punchline later in the documentary. An 84-year-old grandma, Maureen, tokes on a Volcano vaporizer to better understand why her grandson Sam loves to get high. Although she claims to not feel anything after her first few hits, she immediately requests a Coca-Cola, presumably to quench some cotton mouth.

“You’ve tried some weed,” Sam says to his grandma, “now you want some Coke.”

Of course, showing people smoking weed on TV, especially in a country where marijuana is outlawed, will generate some controversy. In High Society’s case, it pissed off people on both sides of the marijuana legalization debate.

Prohibitionists criticized the documentary for promoting illegal drug use. Brexit Party politician Ann Widdecombe told Birmingham Live that, ““For one of our channels to be filming it and showing it on our television amounts to showing an unlawful act.”

“The argument against legalizing cannabis is not being heard enough but it’s very straightforward,” Widdecombe continued. “If you legalize cannabis, it is a gateway drug.”

Meanwhile, proponents of legalization had complaints, too.

“The show,” wrote Sarah Carson at iNews, “… is one in a long line of programs that treat casual drug use with a flippancy afforded only to the privileged.”

The media’s presentation of drug use as an alternative lifestyle choice is harmless enough if you were, say, one of the many white, middle-class, middle-aged people smoking weed at Bob Dylan in Hyde Park last month, confident that the police would leave well alone. Less so if you are an unfairly-targeted demographic — no young black men feature in the first episode of High Society — or someone who is seriously ill and fighting for the right to access medicinal cannabis.

Channel 4 defended its programming by stating that its producers wanted to present an unbiased view of people curiously trying cannabis for the first time.

“The show reflects a mix of both positive and negative experiences and is not intended to glamorize or make light of drug taking,” a spokesperson for Channel 4 said in a statement. “Instead, it explores this hotly debated topic in a balanced way, under supervised conditions, and in a fully licensed and legal setting in Amsterdam.” 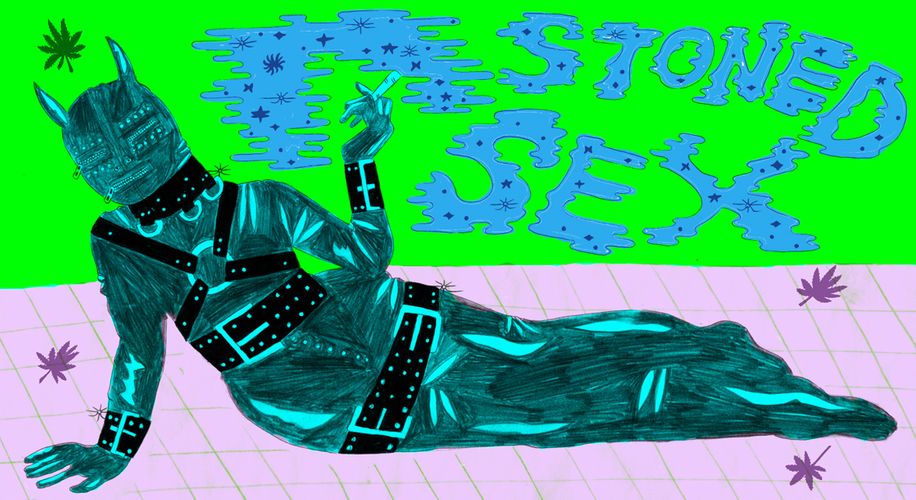 Will the NFL Finally Allow Players to Manage Pain with Cannabis? 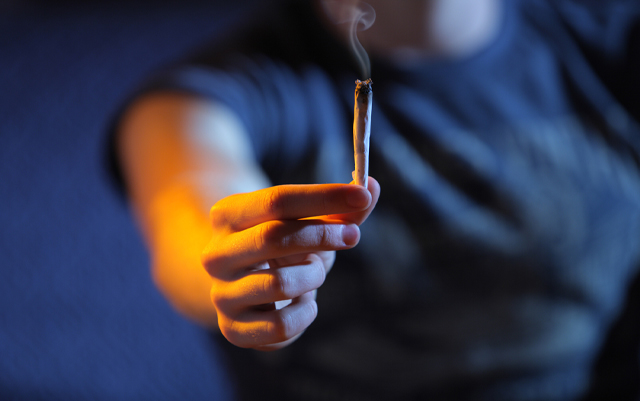