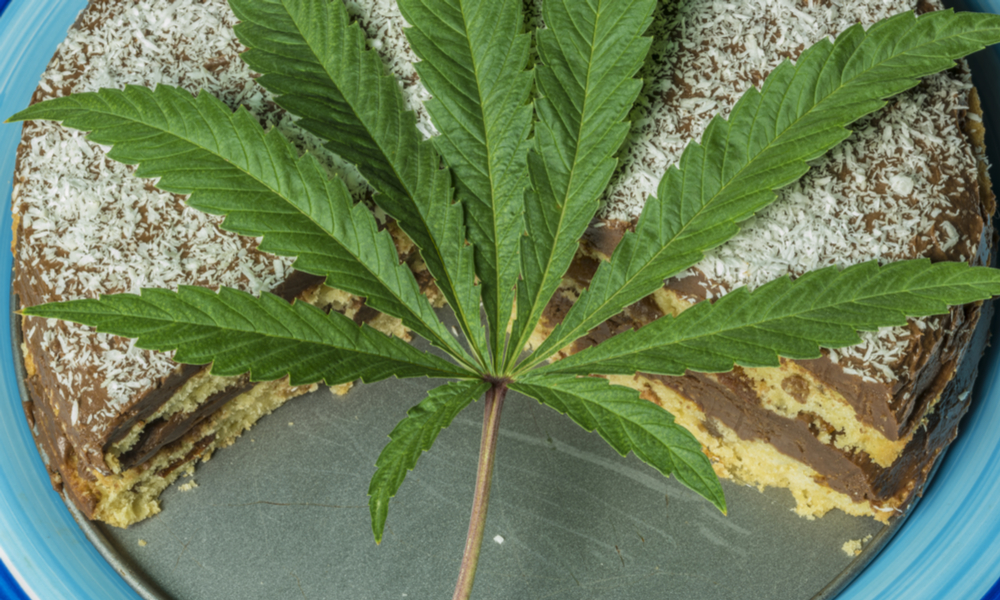 Four people in Australia were hospitalized after a man served a birthday cake with cannabis-infused chocolate to family members at a recent gathering. The man, who is in his late twenties, “thought it would liven up the family birthday party,” according to a report in the Sydney Morning Herald.

One woman who was hospitalized told a radio station on Monday that the family had gathered for lunch and to celebrate a birthday.

“Everyone was having a lovely time and cake was passed around at dessert with fruit and cream and some nice little chocolate chunks sprinkled over it,” she said. “And it turns out the chocolate chunks contained marijuana.”

The woman, who is in her fifties, said that the group started feeling the cannabis a while later.

“The effect was not immediate which I now know is the case with edibles,” she said. “I’ve learned all about marijuana and edibles. Within an hour I was experiencing throat swelling and dizziness, within three hours myself and four other family members were hospitalized with overdose.”

The woman said that she had even gone into anaphylactic shock and had to be treated with adrenaline.

“Apparently, I’m allergic to cannabis or whatever it was in that very high dose,” she said.

‘We Didn’t Really Know We Were High’

“One was vomiting, the other had an extremely high heart rate,” she said. “We were all terrified because we didn’t know for some hours what was going on.”

After emergency services responded and transported the stricken members of the family to the hospital, healthcare workers were at first unsure just what they were dealing with.

“[The hospital staff] were frustrated because we were all talking nonsense. Everyone who was at the event was calling one another and we didn’t really know we were high.”

The man who had laced the cake with the cannabis-infused chocolate confessed hours later, saying that he had obtained the marijuana edible from “a mate who gets it in the US.”

“The prankster fessed up which was great, in the end, as we were able to pass the information onto the hospital and the ambulance,” she said.

The woman said that the family had been told at the hospital not to drive for 24 hours, but she felt the effects of the cannabis for three days. She and her partner ended up taking off a few days from work to recover completely. She is still not sure how much THC she had ingested.

“My point is we don’t know the quantities in it,” she said. “It’s very unusual to have such severe reactions and no one ate a lot of chocolate, it was just sprinkled over the dessert.” 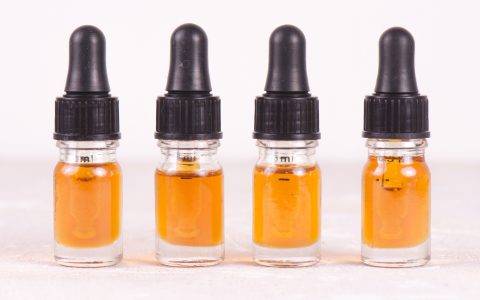 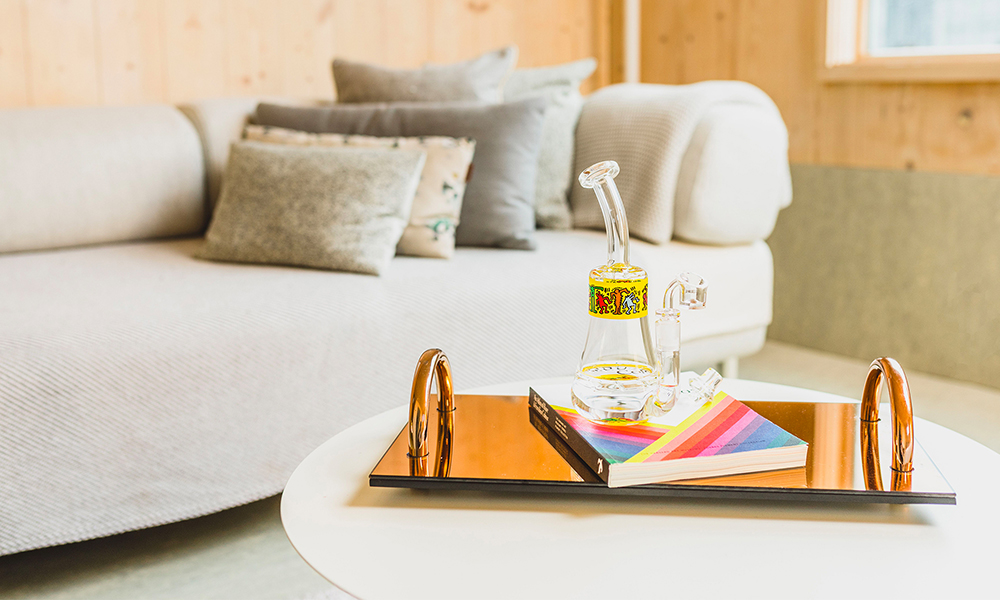