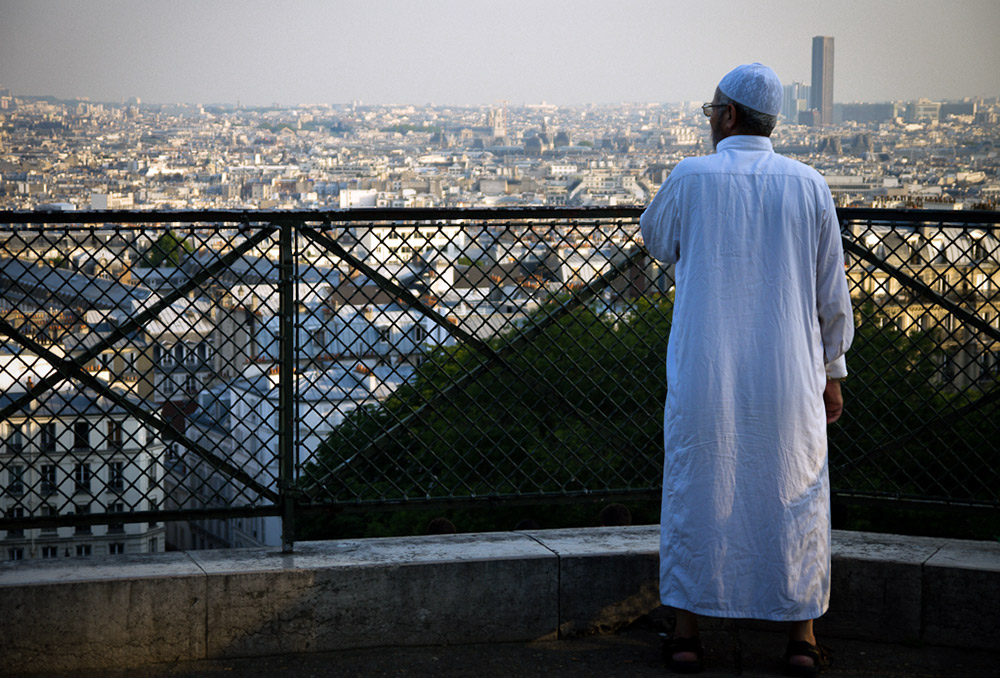 [Canniseur: France is not alone in their struggles with racism. France needs to confront this head on and, as cannabis becomes legal, expunge records accordingly. Read the history on the ‘Assassins of Alamut’ and how it has fed current racism.]

Last summer in France, dozens of “CBD cafés” suddenly opened across the country.

Exploiting a legal loophole originally created for hemp farmers, these pop-up businesses sold queuing customers oils, drinks and salves infused with cannabidiol, a cannabis compound that is a faddish if unproven “cure” for insomnia, anxiety and more. The French government reacted quickly and by mid-June had officially prohibited the sale of CBD. The CBD cafés vanished within a month.

But France’s brief experiment with cannabidiol seems to have started a movement to legalize cannabis, which has been illegal since 1970.

About one-fifth of French prisoners were convicted for drug offenses.

On June 19, dozens of French economists, physicians and politicians published an open letter in the popular news magazine L’Obs, denouncing the “bankruptcy” of cannabis prohibition and imploring the nation to “Légalisons-Le!” Soon after, an economic advisory council to the French prime minister released a report criticizing France’s drug war as a costly “French failure” and calling for cannabis legalization on financial grounds.

Then, in July, France’s drug safety agency approved the launch of medical cannabis trials in France — something physicians and activists have pushed for since 2013.

France’s drug policy debate largely echoes similar conversations that have lead a dozen U.S. states to legalize and regulate cannabis since 2014, but for one difference: France has all but ignored the link between race, cannabis and mass incarceration.

Evidence suggests that cannabis prohibition over the past 50 years has disproportionately punished France’s Muslim minority.

About one-fifth of French prisoners were convicted for drug offenses, according to the French Ministry of Justice – a rate comparable to that of the United States. Nearly all of them are men.

Up to 1 in 6 prisoners in France today may be an Arab Muslim man who used, possessed or sold cannabis.

There is no demographic breakdown of this population, because the French credo of “absolute equality” among citizens has made it illegal since 1978 to collect statistics based on race, ethnicity or religion. But sociologist Farhad Khosrokhavar, who studies France’s prison system, has found that roughly half of the 69,000 people incarcerated today in France are Muslims of Arab descent.

According to a January 2018 study commissioned by the French National Assembly, of the 117,421 arrests for drugs in France in 2010, 86% involved cannabis. Cannabis arrests are rising quickly, too. The same study reported that number of people arrested annually for “simple use” of cannabis in France increased 10-fold between 2000 and 2015, from 14,501 to 139,683.

Taken together, this and other data suggests that up to 1 in 6 prisoners in France today may be an Arab Muslim man who used, possessed or sold cannabis.

The disproportionate impact of French drug laws on Muslim men is unsurprising considering that the French have long associated Muslims with cannabis – specifically hashish, a cannabis resin.

As I argue in my doctoral dissertation and forthcoming book on the history of hashish in France, the 19th-century French believed this mild drug caused insanity, violence and criminality among Muslim North Africans.

Writing in the early 1800s, the famed French scholar Antoine-Isaac Silvestre de Sacy popularized the idea that the word “assassin” derived from the Arabic word “hashish” and that both originated with a Muslim sect called the Assassins of Alamut, who operated during the Crusades.

First described in the 1300 Italian travelogue “The Travels of Marco Polo,” the Assassins of Alamut were rumored to use an “intoxicating potion” to dupe devotees in Iraq and Syria into becoming assassins. Sacy believed the potion was made from hashish, citing contemporary Arabic references to the sect as the “al-Hashishiyya,” or “hashish-eaters.”

These assassins, Sacy argued, “were specifically raised to kill” by their leader, known as the Old Man of the Mountain. They were fed hashish to ensure “absolute resignation to the will of their leader.”

Dozens of mid 19th-century doctors cited Sacy’s work in their research, my research uncovered. They believed that Western pharmaceutical science could “tame” hashish – this dangerous and exotic intoxicant from the Orient – for use by physicians to treat such fearsome diseases as insanity, the plague and cholera.

Medical hashish, primarily in the form of tincture, flourished in France during the 1830s and 1840s.

But the French soon grew disillusioned with their wonder drug. Cannabis, we now know, eases the symptoms of some diseases – but it cannot cure cholera.

As failed treatments mounted and many of the medical philosophies that underpinned the use of hashish became obsolete in France by the late 19th century, its use as medicine largely ended. In 1953, France made medicinal hashish illegal.

The link between hashish and violent Muslims, however, was ingrained in the national consciousness. And it influenced French public policy for decades.

Officials and physicians in French colonial Algeria, viewing hashish use as a cause of insanity and violent criminality, filled psychiatric hospitals across Algeria with local Muslims supposedly suffering “folie haschischique” – basically, “reefer madness.”

Such thinking also helped justify the creation of the Code de l’Indigènat in 1875, a French law that institutionalized racism and apartheid in French North Africa by officially designating Muslims as subjects rather than citizens.

In the name of promoting “colonial order,” France established separate and unequal legal codes that promoted the segregation, forced labor and civil rights restrictions of Muslims and other Africans.

The stigmatizing association between Muslims, hashish and criminality persisted after the end of the French Empire in 1968. It followed North Africans who emigrated to France, who were believed to prone to violence and criminality and as such subject to government surveillance, interrogations and excessive police force in France.

They described the nation’s growing drug problem as a “foreign plague” spread by Arab drug traffickers. One French National Assembly member even cited Sacy, reminding fellow lawmakers that cannabis had once inspired a cult of Muslim murderers called the “Hachichins.”

French lawmakers today probably would not use such discredited research or stigmatizing language to connect Muslims to cannabis. But the number of Muslims imprisoned for drug-related crimes suggests that this historic racism is alive and well in France.

If France moves to regulate legal cannabis, many doctors, pot smokers and libertarian economists will surely rejoice. But it may be French Muslims who benefit the most. 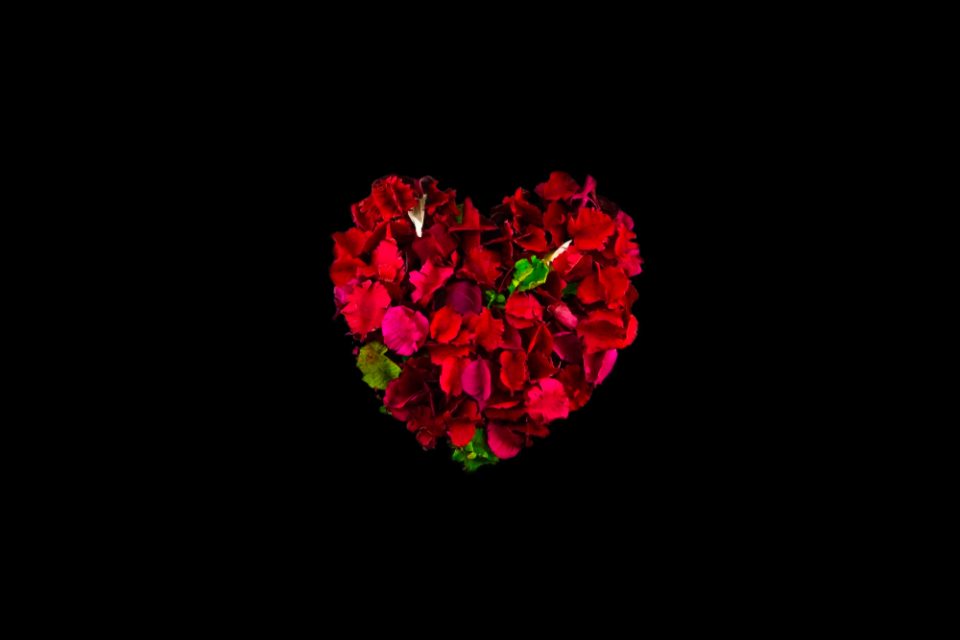 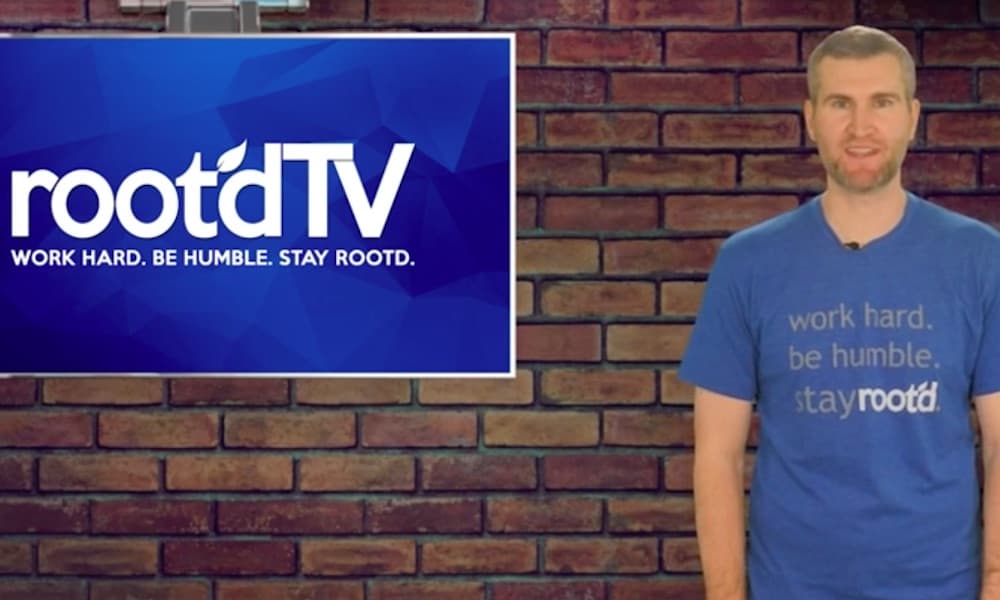 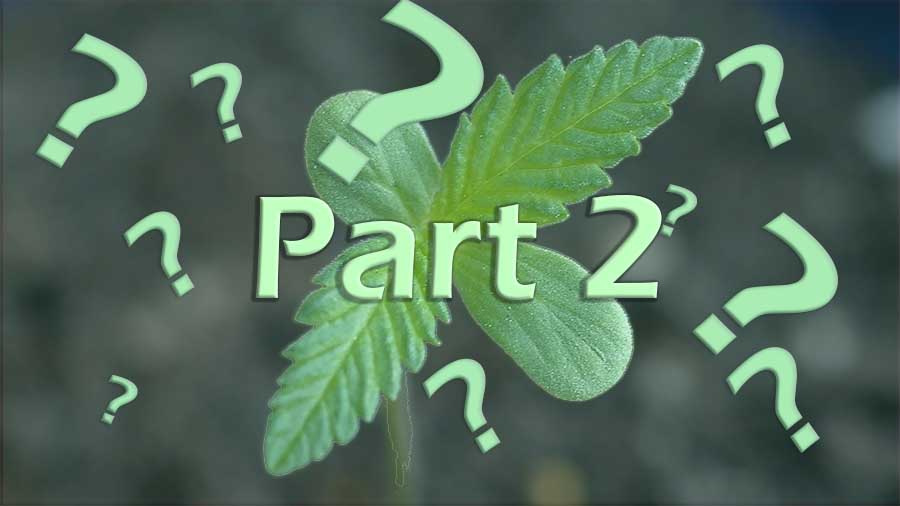