The New York-based High Times has announced on Thursday the launch of a YouTube alternative to lure all the talented cannabis content creators banned from the Google-owned giant video sharing platform.

After YouTube, Facebook and Twitter “blocking” or “deprioritizing” cannabis content on their social platforms, there were attempts to offer some alternatives such as WeedTube and Pot.com. But the giant media organization High Times is still seeing some “real hunger” that continues to be unsatiated.

“While High Times has built a powerful subscriber base across print, digital and social media, it’s not enough to just produce content for those platforms,” said High Times CEO Adam Levin.

“The huge demand for mobile-friendly premium video includes a real hunger for the cannabis-related content that social-media sites are all too often blocking.”

High Times, which is launching an IPO by the end of this year, is eying to build “a standalone, ad-supported web channel.” It will also attempt to “aggregate and curate the best of that content in one place, providing a one-stop shop for fans and brands alike to connect with the best of Cannabis creative content.”

Cultivation, Extraction Lessons to be Shown

It comes as no surprise that High Times is launching this alternative, especially since it was founded in the 1970s with its clear pro-marijuana message.

“Even in 2018, the truth about cannabis use is being silenced by major platforms,” said Joshua Young, founder of StrainCentral.

“Social Media doesn’t want us to exist and propaganda is ruining society’s views on a harmless plant. Just as High Times has done since the 70’s, we’re here to provide a voice for the unspoken, and to champion this gift of the earth.”

Young dubbed High Times as a “safe space in a time where YouTube is demonetizing, and Instagram is purging our pages.”

High Times TV will feature such content as cultivation and extraction lessons, comedy shorts, behind-the-scenes exclusives from High Times’ Cannabis Cup events, and vlogs from some of the industry’s most notable influencers. The channel is live now on tv.hightimes.com and available as an app for iOS, Apple TV, Android and Roku. 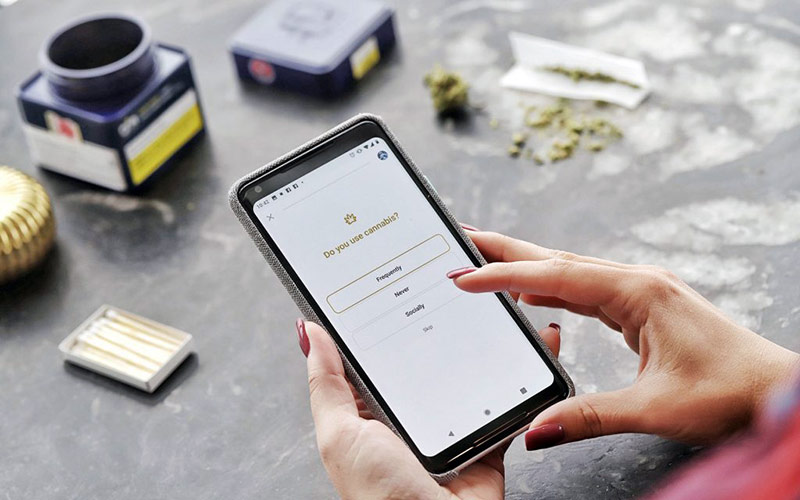