Ed. Note: High Times has been around forever. Somewhere I’ve got issue #1 hiding amongst my stuff. I’ve been reading it that long. I just had to share this since it’s kinda cool.

The first-ever release from High Times Records is getting a reissue. Featuring deep cuts from some of the biggest names in marijuana and music, Smoke Signals: Music from the Mother Plant is an exclusive double-disc vinyl LP.

Wiz Khalifa, Snoop Dogg, Ziggy Marley, and other herb-loving heavyweights make Smoke Signals a must-have for anyone who loves the leaf. Steeped in cannabis culture, this album is a unique piece of musical history. Artists like Big Gigantic, B.Morales, and Belly herald the end of pot prohibition, celebrating music and marijuana in tracks not available anywhere else.

The album is being re-released on August 24 and is a steal at just $13.98. Tracks include bangers like “Fighter Jet” by Caligula feat. Wiz Khalifa, “Highly Possible” from Big Gigantic feat. Waka Flocka Flame, Tosh 1’s anthem “Rise Up,” Ziggy Marley’s “Butterflies,” “Lexus Remix” from Hella Sketchy, and many, many more bong-ripping, cloud-puffing, bowl-burning tunes.

Grab a copy of Smoke Signals and spin it for your next smoke sesh—it’s the ultimate soundtrack for getting high. OG weed artists including Action Bronson, Mac Lucci, Damian “Jr. Gong” Marley, and the king of chronic, Snoop Dogg himself, round out the must-have special edition compilation. Do you grow your own weed? This is the album you’ll want to play for your plants. They’ll get taller, fatter and frostier with the good vibes streaming out of this soon-to-be classic release!

The original release sold out on Record Store Day, so High Times Records is opening up the archives to let more fans join in the fun. In addition to the vinyl double-disc LP, Smoke Signals will also be sold as a limited-edition cassette available exclusively through Urban Outfitters and will be available on all digital platforms. You can pre-order the album through iTunes. 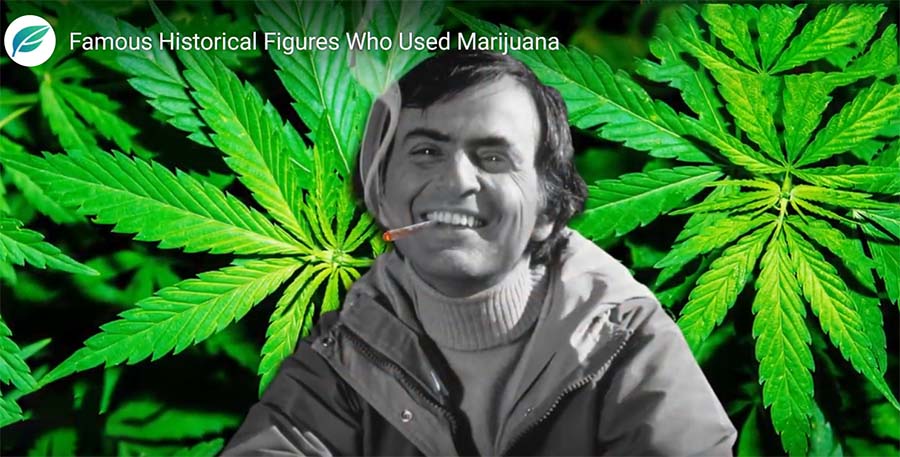 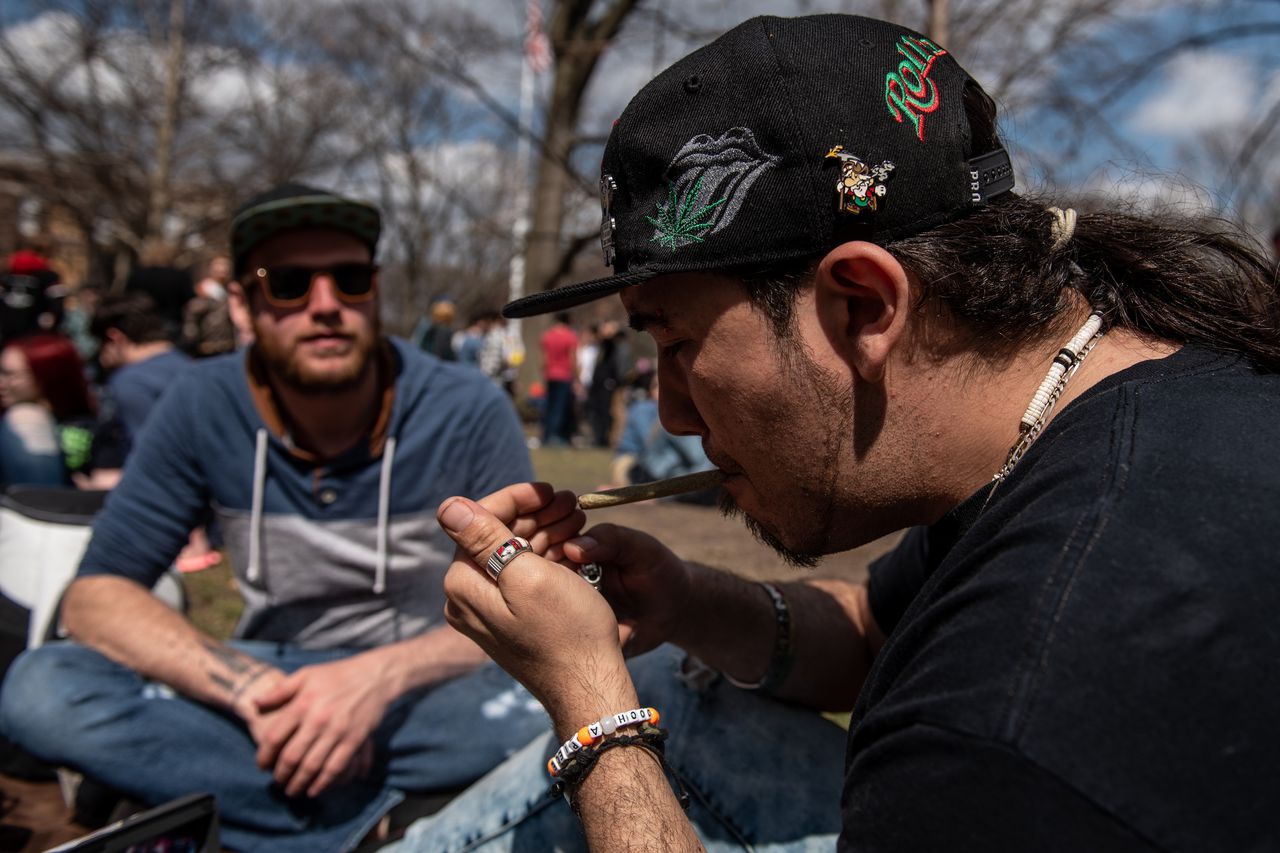