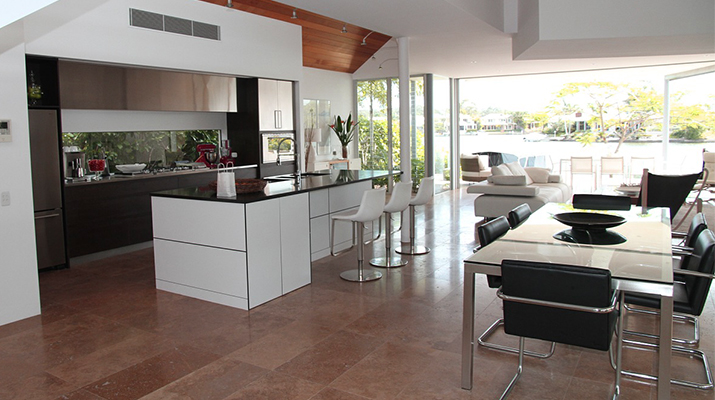 [Canniseur: I’m not surprised, although I have a hard time believing the home value increase is because “…younger home buyers are looking to buy in areas where marijuana is legal.’ A couple of other studies report baby boomers are the fastest growing segment of pot users. Without any facts, perhaps it’s retiring baby boomers pushing up the prices in legal states.]

A new study by Clever Real Estate reveals that home values increased on average by $6,337 in cities where recreational marijuana is legal compared to cities without legalized marijuana.

The average rate in legal cities was measured between 2017 and 2019, according to Inman. Cities in close proximity to legal dispensaries saw the greatest increase in home values with an average of 8.4%, or $22,888 between 2014 and 2019.

Since marijuana legalization, homeowners have worried and complained that crime rates would increase and property values would decrease; However, the opposite has happened. Many younger home buyers are looking to buy in areas where marijuana is legal.

The largest increase in home value can be found in San Diego where there has been an average of $303,200 within 3 years. 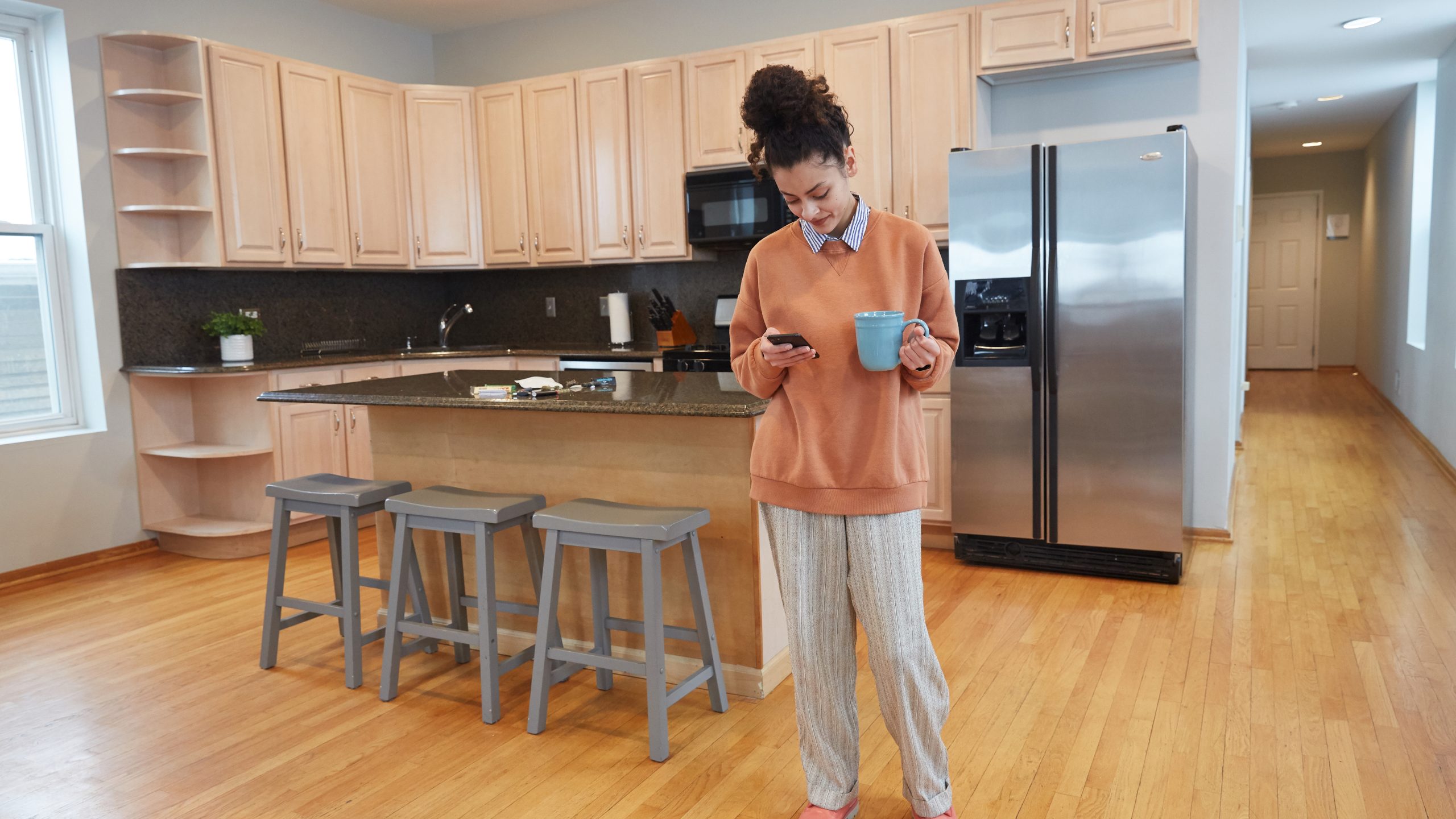 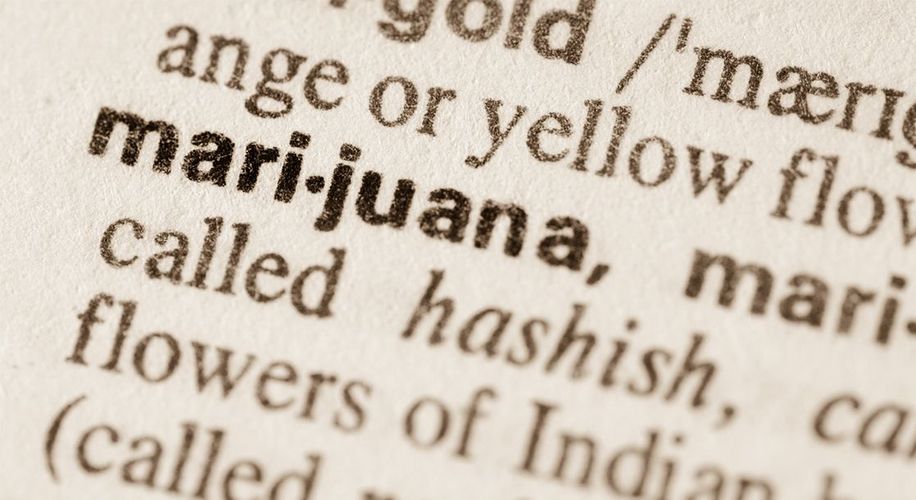 The Nomenclature of Nug: What Weed Is Called Around the World