How To Clean A Bong Without Rage Screaming 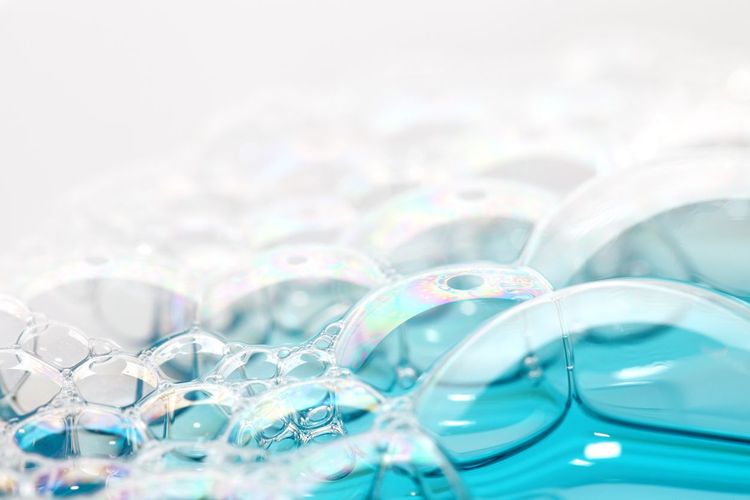 [Editor’s Note: Nothing worse than a funky stinky bong. Changing the water doesn’t help. Cleaning the bowl doesn’t help. The only thing that helps is cleaning. Learn how.]

Oh, the joy of a dirty bong. There’s nothing like wet, mildewing weed mixed with the superglue of resin coated glass. *Chef’s kiss,* indeed.

Luckily, there’s an easy way to clean your piece, and it’ll take under five minutes — ten, if you’re feeling fancy.

First: why is cleaning a bong so hard? As anyone who has cried tears of frustration over a soapy, wet ––yet somehow still brown and sticky–– pipe can tell you, normal dish soap ain’t gonna cut it. Sure, it has “grease fighting properties” –– but resin is, by definition, insoluble in water.  Which means you can put as much hot water and soap in that bong you want, but nothing much will happen.

So, what to do? Follow these 3 easy steps to keep your smoking apparati from becoming a gross wax model of its former glory.

Step One: Get a solvent

You need a solvent that can break up the resin in your bong. Now, nail polish remover can be used for this––but who wants to smoke acetone? Instead, we at MJ prefer using pure rubbing alcohol: about a quarter cup for a large bong, and as needed for a smaller pipe. White vinegar can also be used, as we’ll note in the next step…

Step Two: Get an exfoliant

Now that there’s a liquid that can bust up the gunk, you need something scratchy to scrub the inside. If you’re using alcohol, coarse or table salt works wonders. Pour a couple tablespoons of coarse salt into your bong with the alcohol.

If you’re using vinegar, you’re going to want to use baking soda instead of salt (and maybe do this part over the sink, if you’re not already.)

Step Three: Shake it up 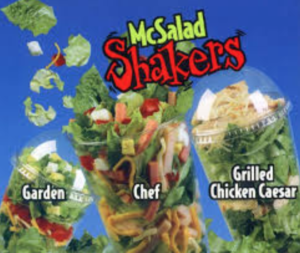 Time to shake that bong. Toilet paper may be too flimsy to cover the holes, so try using sturdier paper towels, or even a bong cork to plug up the openings. Then, toss that thing like a short lived McDonald’s promotional salad. If you did the vinegar and baking soda method, you can just let it sit, since it sort of ~shakes~ itself up, as any fifth grade science class will warn you.

And there you have it! Pour all the goop off in the sink, rinse well, and enjoy your basically brand new pipe. 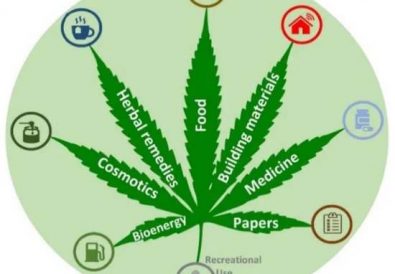 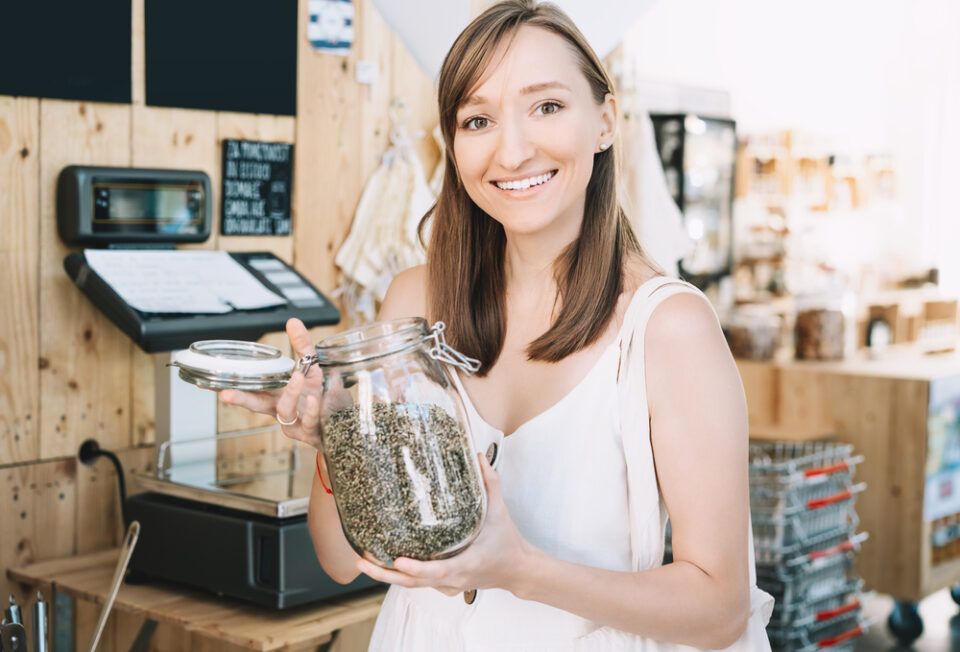 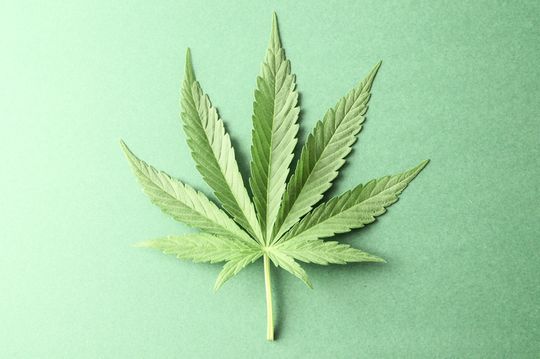 Will This Be the Next Big Trend for the Cannabis Industry?