Though Washington D.C.’s marijuana laws are far from complete, cannabis policy in our nation’s capital has long been at a standstill. In D.C., you can smoke marijuana in private residences, own a small amount of weed, and grow marijuana plants at home. You cannot, however, buy or sell marijuana. So how are people who don’t want to grow their own herb getting weed? Despite federal restrictions, marijuana pop-up markets that ‘gift’ rather than sell weed are flourishing throughout the district. Here’s a closer look at D.C.’s underground marijuana community and the legislation keeping Mary Jane in the dark.

I-71 legalized recreational marijuana. This means that anyone over 21 can have 2 ounces of weed, grow six plants (three flowering at a time, technically), give 1 ounce of weed away without receiving payment, and smoke in a private home.

Since I-71 passed in 2015, legislators haven’t proposed a system for regulating and taxing marijuana. This is largely due to federal, rather than district politics. Shortly after D.C. approved marijuana legislation, the federal government passed a law that prevents the D.C. city council from holding a hearing to reschedule marijuana.

According to the Home Rule Act, Congress has to approve all legislation passed by D.C.’s council. This means that unlike other states that can pass their own legislation, D.C. needs federal approval. Without a Democratic majority in Congress, progress in marijuana laws is impossible.

In fact, the bill that permits marijuana possession only squeaked through because Congress didn’t approve a federal budget on time and missed the 30 day review period. To top it all off, D.C. doesn’t have any senators, so they have no representation federally.

This means that buying or producing commercial quantities of weed is still illegal, and will be for a while.

Vendors have taken advantage of these ambiguous laws. Since they are tenuously legal, cannabis pop-ups have taken off in a big way.

“Pretty much every single night of the week, there’s a cannabis popup going on,” Nikolas Schiller, co-founder of marijuana advocacy organization DCMJ, told High Times. Since it’s illegal to sell weed, vendors will sell all sorts of other products ranging from food to stickers to motivational speeches. Along with it, you’ll receive a ‘gift’ of marijuana.

You’re not paying for marijuana, so the transaction isn’t technically illegal (though some would beg to differ). Only if the marijuana market occurs in a public space can the police shut it down. Lately, the District has been cracking down on markets so almost all occur in private home rather than bars.

Smoking and gifting inside are fair game. According to Nikolas Schiller, “the smell of cannabis is not probable cause for an officer to conduct a search.” The only way the police can enter a cannabis market held in a private home is if people are smoking outside. They can also intercept vendors bringing large amounts of cannabis from a car into a private home if they exceed the maximum cannabis possession laws.

A Look Inside D.C.’s Underground Network of Vendors

A vendor who goes by DNice runs High Octane Treats, an Initiative 71 compliant company. He explained that they sell Pokémon cards and bracelets. As a gift, you can receive edibles, flower concentrates or, according to DNice, “the best tinctures in the DC area.” They’ve even gifted cannabis-infused eggnog, alcohol free-champagne, and something they call “Death in a Jar”: brownie, caramel, and cheesecake infused with marijuana.

High Octane Treats has appeared at these pop-ups every night of the week for the past year. On a weeknight, these markets can hit 200 to 300 attendees, but on the weekend they can even reach 350 or more. On 4/20, DNice says that over 700 people filtered in and out of the market where he was set up.

Though there are hundreds of these vendors, DNice sees High Octane Treats as doing something different. “Before you leave us, you’re going to be educated on what cannabis is,” he told High Times. “You’re not just getting a gift.”

From this founder’s perspective, cannabis is not only a medicine but a promoter of peace. He clarifies, “There’s no dress code [at pop-up markets] … it’s awesome in there and there’s no violence. And that’s what we don’t get credit for.” DNice compared the ethos of acceptance at marijuana markets to toxic drinking culture, especially with state employees. “You’ve got people drinking alcohol every day, leave a government job, go drink at the bar, leave that bar drunk, drive home, and go back to work every day,” He explains. “We don’t talk about those things.”

The best way to find out about what marijuana markets are happening today is through Instagram. Accounts that list themselves as “Initiative 71 compliant” or advertise that “Nothing is for sale” are most-likely gifting weed.

Most vendors suggest direct messaging them, and can confirm their location in advance.

If you spend any time trolling Instagram for weed, you’ll notice that there’s an overwhelming number of options. A few websites are dedicated to reviewing these vendors, like 420dc.

Washington D.C.’s inability to craft much-needed marijuana legislation is symptomatic of larger inequality. The capital has little autonomy from the Federal government. Lawmakers from all 50 states can influence D.C.’s budget and, through it, the laws they pass.

In the meantime, marijuana entrepreneurs and enthusiasts are upholding a longstanding tradition. They continue to use legal loopholes to buy, sell and smoke weed. And with the increasing demand for cannabis, marijuana markets are big business. 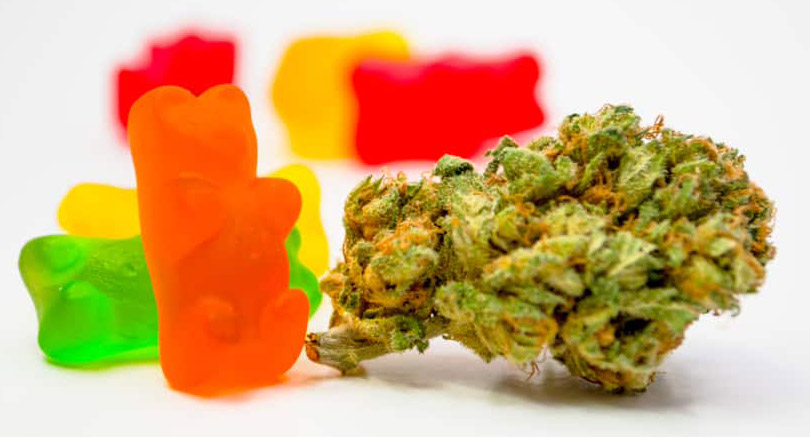 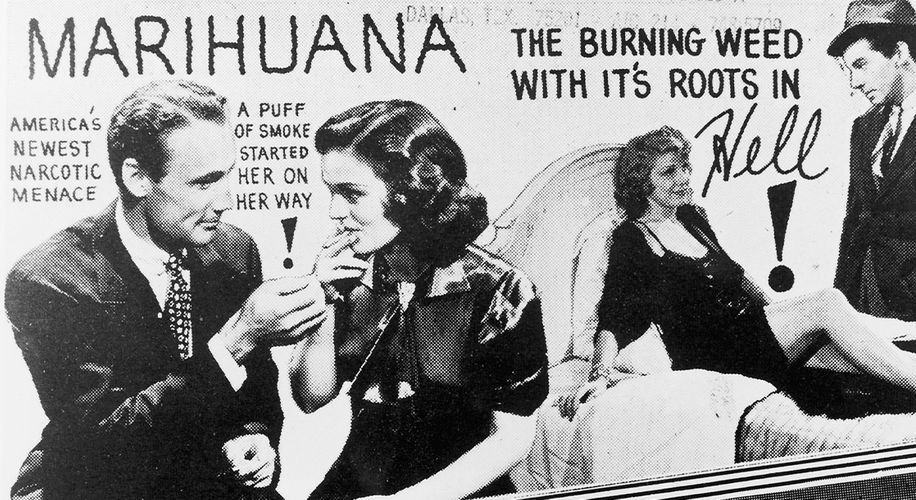