The post Is A Rise In Pedestrian Deaths Really Due To Legal Cannabis? appeared first on High Times.

Is a rise in pedestrian deaths really due to legal cannabis? A traffic story published earlier this week says that just might be the case.

The study, published by the Governors’ Highway Safety Association, compiled records on pedestrian fatalities over a 10 year period. During that time, pedestrian deaths rose 27 percent. All other traffic fatalities actually decreased 14 percent during the same time.

The author of the study, traffic safety engineer Richard Retting, cited many possible causes for the dramatic increase. Cell phone use, increases in both walking and driving, and better economic conditions were all suggested as potential causes for the rise in deaths.

The ratio of pedestrian deaths to vehicle occupant deaths is also increasing. Improved safety technology in cars and trucks is reducing injuries and deaths for drivers and passengers.

Is Pot to Blame?

The study noted an interesting fact about the data from states with legal pot.

“The seven states (Alaska, Colorado, Maine, Massachusettes, Nevada, Oregon, Washington) and DC that legalized recreational use of marijuana between 2012 and 2016 reported a collective 16.4 percent increase in pedestrian traffic fatalities for the first six months of 2017 versus the first six of 2016, whereas all other states reported a collective 5.8 percent decrease in pedestrian fatalities.”

The study did not mention whether high drivers, walkers or a combination of the two could be to blame. Retting was clear to point out that the report was not making a direct correlation or expressly claiming a link between weed and walking deaths.

“We are not making a definitive, cause-and-effect link to marijuana,” Retting told The New York Times. He did add that the information “is a marker for concern. It may be a canary in a coal mine, an early indicator to address.”

The report also highlighted the use of cell phones as a possible cause of the increase.

“With regard to cell phone use, the reported number of smartphones in active use in the U.S. increased by 236 percent from 2010 to 2016, and the annual number of multimedia messages over this period more than tripled.

Analysis of data from the National Electronic Injury Surveillance database shows the number of cell phone related emergency department visits is increasing in parallel with the prevalence of cell phone use in the United States.”

Additionally, the National Highway Traffic Administration has estimated distractions are a factor in 10 percent of fatal car crashes.

Retting’s report also noted that many other things can impact the number of collisions and resulting deaths. Relatively low fuel prices, good weather, and better economic conditions all translate into more miles driven and walked.

These factors, although out of the control of traffic safety engineers and law enforcement, can still impact the number of fatalities on U.S. roads and sidewalks.

Final Hit: Is A Rise In Pedestrian Deaths Really Due To Legal Cannabis?

Whatever the cause, the rise in pedestrian traffic fatalities is alarming. Huge increases in 2015 and 2016 and similar numbers in 2017 have resulted in a disturbing trend.

The GHSA report noted that “it has been more than 25 years since the U.S. experienced this level of pedestrian fatalities.”

The post Is A Rise In Pedestrian Deaths Really Due To Legal Cannabis? appeared first on High Times. 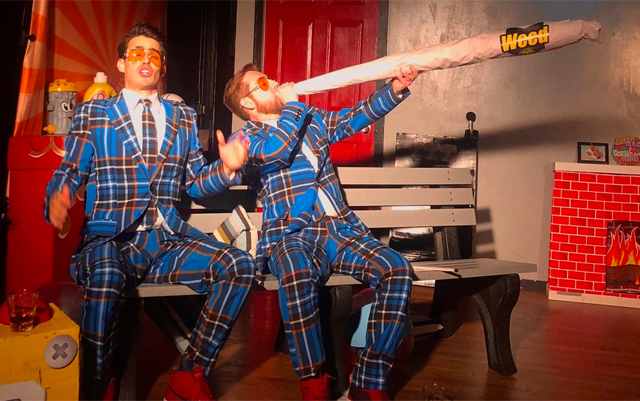 Comedy and Cannabis: A Classic Duo Turns Over A New Leaf 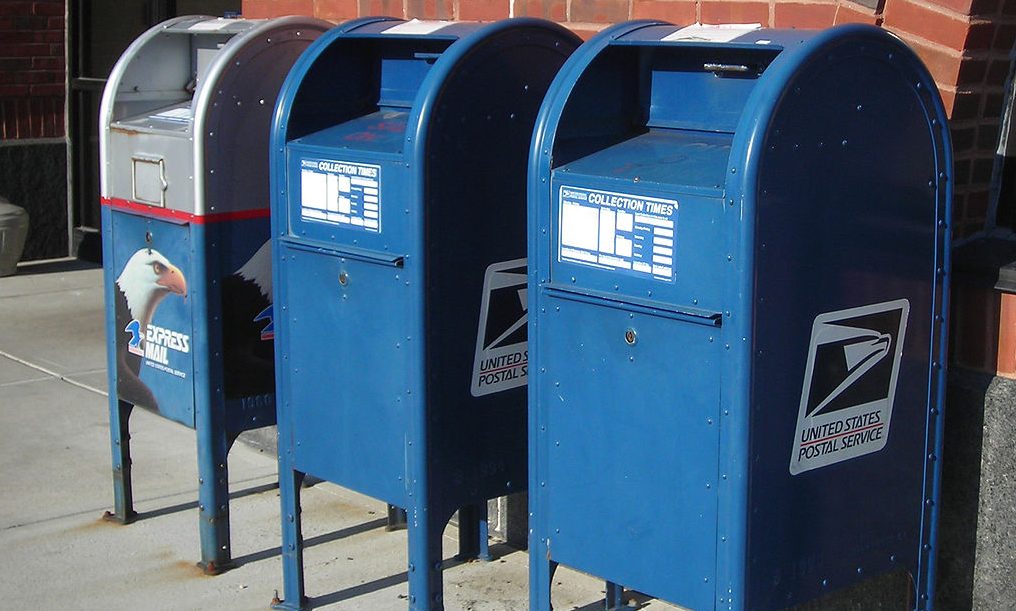